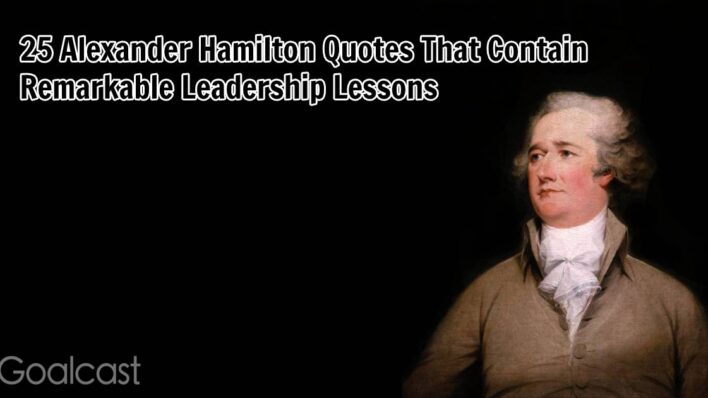 Alexander Hamilton was one of America’s Founding Fathers and the first secretary of the United States Treasury. He was also a lawyer and a military commander who fought three wars.

Coming from humble beginnings, Hamilton built his way up to the top by impressing each and every one of his employers. A quick learner and an ambitious young man, he seemed to possess every skill to become a self-made man.

When “the bastard brat of a Scottish peddler” (as he was later described by John Adams), became secretary of the treasury, he had a pretty daunting challenge ahead of him. The nation was facing great foreign and domestic debt, but Hamilton was the perfect man for the job as he was very good at administrating.

He later became one of the strongest proponents for a federalist form of government. He was actually the author of the majority of the Federalist papers. These were articles and essays that were published in different newspapers in order to convince the States to ratify the U. S. Constitution. 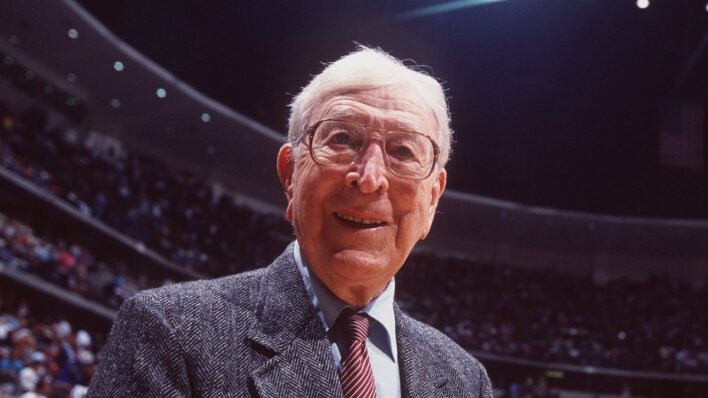 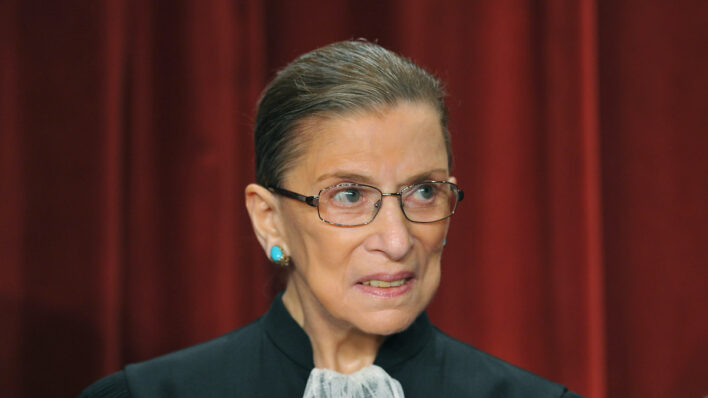