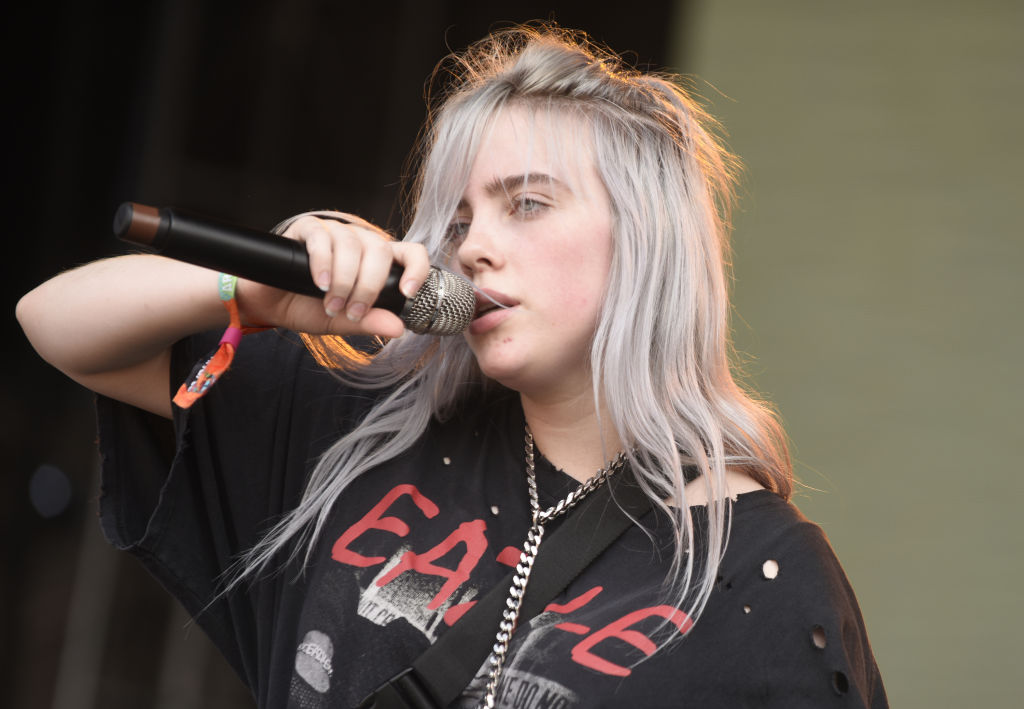 Despite her young age, 18-year-old Billie Eilish is an artist with a lot of experience and talent. Her debut album album When We All Fall Asleep, Where do We Go? is already setting records, and she’s currently headlining her third tour. She’s also a role model for rocking out in the face of health struggles – but she doesn’t want that to be the whole story.

Eilish was recently a guest on The Ellen Degeneres Show, and while the two talked about her work and played some fun pranks, things got a bit more serious when she shared her experience of living with Tourette Syndrome.

Tourette’s, as the syndrome is known colloquially, is a neurodevelopmental disorder that manifests through unvoluntary facial and/or vocal tics. Unlike the common stereotype of sufferers involuntarily shouting obscene words, most people with Tourette’s can briefly delay their brain’s urges to release tension by contorting their faces or making sudden sounds.

Eilish admitted to having the disorder in a story on Instagram back in November, after a video compilation of her facial tics caught on camera went viral. She explained that her tics are physical, rather than vocal, and said “My Tourette’s makes easy things a lot harder. Certain things increase and/or trigger the intensity of my tics.”

Eilish told Ellen that going public with her diagnosis could have been scary and uncomfortable but it actually led to her having a closer bond with her fans. The response went from jokes about her tics to expressions of support and gratitude for her bravery.

“It’s something I’ve lived with my whole life, and it’s not anything different,” Eilish said. “I just never said anything because I didn’t want that to define who I was. I didn’t want it to be ‘Billie Eilish the artist with Tourette’s.’”

Eilish has achieved her success at such a young age by being an authentically weird alternative to the more generic pop acts being directed at teenagers. Her unusual style and deep lyrics connected with fans before her diagnosis was ever revealed.

Eilish explained that those close to her have always known about her Tourette’s, as it affects her daily life. She went on to outline the strategies she’s developed for helping to deal with the disorder in public, such as timing her tics for when she won’t be on camera in interviews.

“I’ve also learned that a lot of my fans have it, which made me feel kind of more at home with saying it,” she said.

We never have to struggle in silence, and we never have to hide who we are, or what got us to where we are now. Eilish (and her fans!) have a lot of reasons to be proud!

How to Stop Drinking Alcohol: Curb Your Drinking With These 6 Tips

Bouncing Back from Burnout: A Comprehensive Guide

Biohacking: A Complete Guide to Becoming a Biohacker