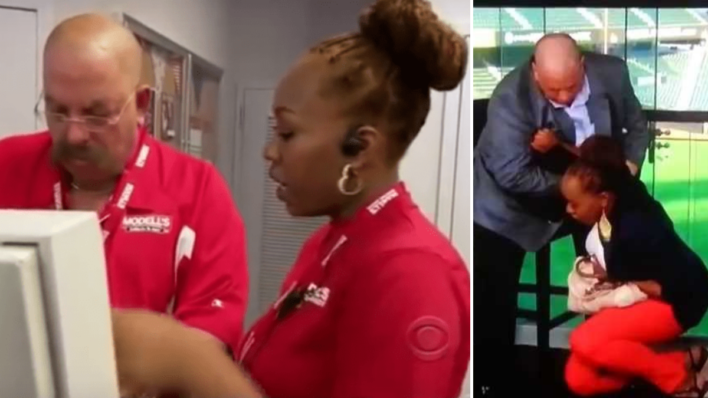 These days, it almost feels like life’s the full-time grind while work is the escape. Her everyday struggle Angel, an
By Bryan Liquor    September 23, 2021

These days, it almost feels like life’s the full-time grind while work is the escape. Her everyday struggle Angel, an

These days, it almost feels like life’s the full-time grind while work is the escape.

Angel, an employee at Modell’s sporting goods store will tell you that. While training a new associate named Joey during the filming of a documentary, she confided to him about her struggles.

“I love this job… but it hasn’t always been this way,” Angel confesses. When Angel turned 25, she became pregnant and lost her old job as restaurant manager.

We’ve been homeless for a long time. We live in a shelter now. It doesn’t matter, though. I don’t want you to feel sad for me

Angel said that she’d been living there with her three children for two years. Prior to that, she said that they’ve slept in bus stops and had been “down to where we didn’t have any money to eat.”

By the end of her story, both Angel and Joey were wet-eyed.

She was in for the surprise of a lifetime

Little did she know, it wasn’t a new associate Angel was training, nor was she being filmed for a documentary.

The trainee was actually Modell’s CEO Mitchell Modell. He shaved his head and grew a mustache as a disguise. Angel was actually on ‘Undercover Boss,’ a show for CEOs who want to see what working for them is really like.

Although sometimes they fire employees for poor behavior, in most cases they realize that their employees deserve better.

For Modell, it was the latter.

I’m the one who decides how much our associates are paid, and to learn that one of our employees is homeless makes me sick

Finally, the time came to reveal the truth to Angel. And so, on the ruse that a big celebrity investor was coming to town, she was invited to Citi Field to supposedly help with the sales pitch.

“You were just amazing,” he told Angel of working with her “It was above and beyond anything i could have ever expected from an associate. You’re the kind of leader we want for our company.”

With that, he announced that he was promoting her to assistant manager along with a $14,000 raise. Oh, but the real promotion was about to come.

“I’ve been thinking about that homeless shelter — where you go home every night — since I left you. It kills me to see that you’re still there. So I have a check for you. I want you to move out of there immediately, like tonight.”

Angel collapsed to the ground in disbelief as Modell caught her and sat next to her on the floor, taking the check out of his pocket.

” I don’t want you living at that homeless shelter ever again,” he said, explaining that a financial advisor would help her jumpstart her home-hunting.

Angel said she has three amazing little reasons to be excited for her new life chapter.

I’m going to tell my children that we’re not going back to the shelter anymore, that we’re going to have our own place. They can be kids

“This journey for 7 days was the most incredible education, both personally and professionally, that i’ve ever witnessed. And I just want to thank all of you.”

Maybe it comes with age, or maybe it takes a television epiphany like Modell experienced. Whatever it is, the lesson is clear: Prospering alone is poverty. What good is Modell’s wealth when his employees are living in desperation?

He found out that lifting up great people like Angel heart creates wealth larger than any dollar fortune. 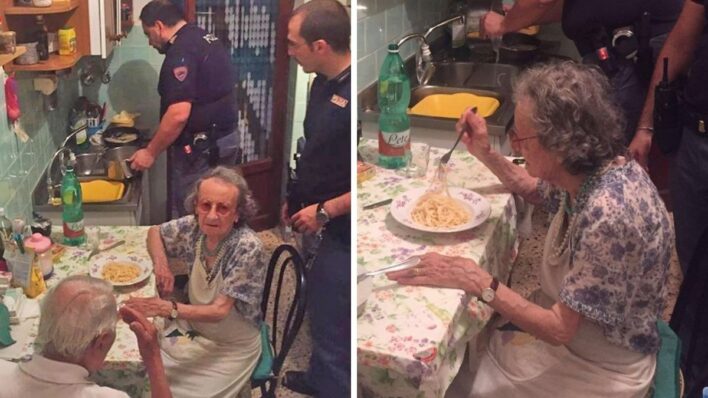 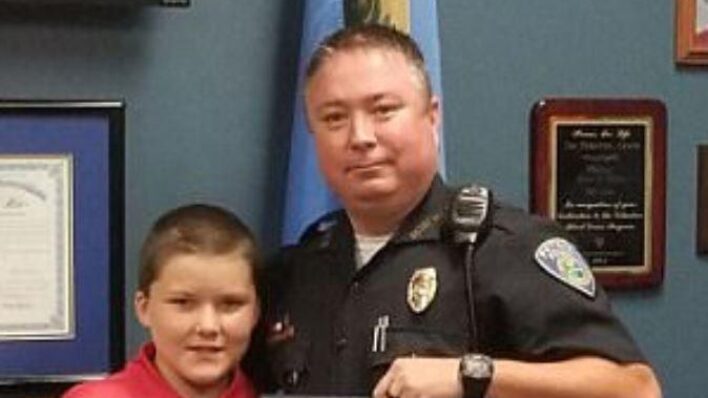