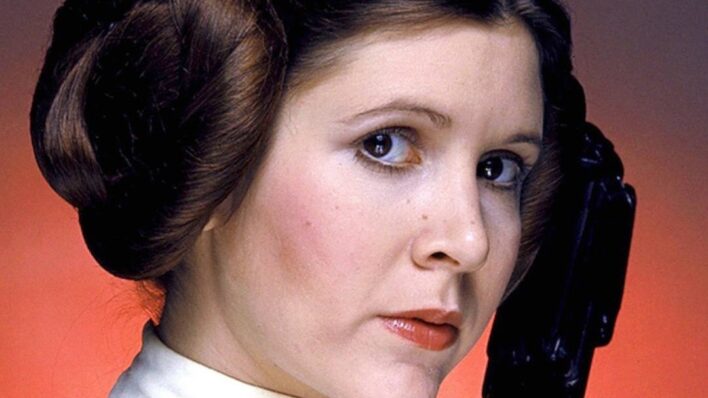 Carrie Fisher – Claim It Actress and author Carrie Fisher opens up about her struggles with mental illness, and says
By Goalcast    May 4, 2017

Carrie Fisher – Claim It Actress and author Carrie Fisher opens up about her struggles with mental illness, and says

Actress and author Carrie Fisher opens up about her struggles with mental illness, and says that when you claim your problems, they become your strengths.

“I stayed awake for five days. That’s how they torture people and I became psychotic. It’s humiliating. You’ve lost control. You’re not out of your mind, you can’t get out. You know it’s not right, but, ugh.

“A lot of who I am and how I think is from that. It makes me a particular person. I’m proud of myself that I’ve been able to get through this stuff and I’ve been able to … I can’t overcome it, but I can use it instead of it use — it’s, I have problems, problems don’t have me. If I can claim it, it’s mine. It’s not a weakness then.

“My liabilities are my assets. If you declare something, it has less power over you. Far less. Say your weak things in a strong voice.

“I’m not afraid of anything and that would not be so if I hadn’t had to deal with all that.

What man has done man can do. That’s a lot harder. I started afraid, but I’m not afraid now.”