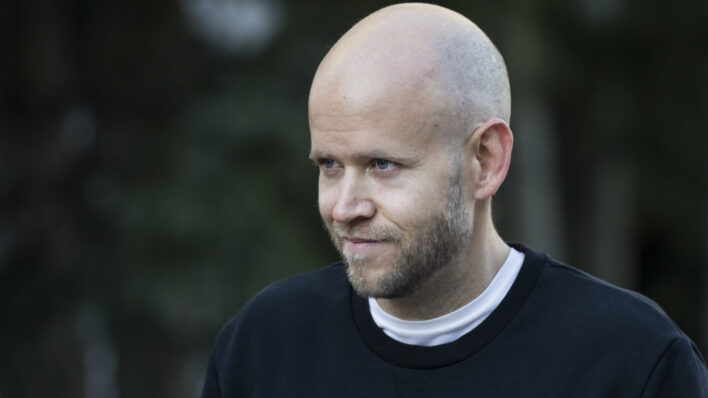 No matter how busy we think we are, a lot of us are wasting time, and a great deal of

No matter how busy we think we are, a lot of us are wasting time, and a great deal of it. Whether we’re spending way too much time lurking on social media (guilty!), or lingering on phone calls or watching Netflix, usually we’re wasting precious time that could be better spent being productive and bettering ourselves.

This point is backed up by Spotify co-founder and CEO Daniel Ek, who says strict time management rules and a commitment to focus is the key to his success. Ek told Fast Company, for example, that includes spending too much time on social calls.

“I don’t do social calls,” Ek says. “For so many people, you’re beholden to this social thing, if I don’t show up, someone is going to be sad. I’m just pretty ruthless in prioritizing. What I tell my friends is, I like to be invited, but I probably won’t come.”

Sure, that sounds cold, but it’s really about maintaining focus. Would we like to be going to bars or out to dinner every night, or sitting on the phone all night every night? Of course we would, we’re social creatures. But that’s not the smart way to handle life and move forward with our careers. “It’s not a personal thing. It doesn’t mean that I don’t enjoy your company. It just means that I’m focusing on something,” he explains. “People think that creativity is this free spirit that has no boundaries. No, actually the most creative people in the world schedule their creativity,” Ek says. “If you’re really, really focused, those are the times when the breakthroughs come. I might go for three days and not sleep because I’m focused in that moment.”

Being able to focus and not allow distractions is an important part of any creative task, and concentration in general. Friendships and social situations are important, but don’t let obligations get in the way of your goals. Focus on your needs and your hopes for yourself and there’s no telling how far you can go.

Before you go, we’d like to show you how to manifest anything. Best of luck!