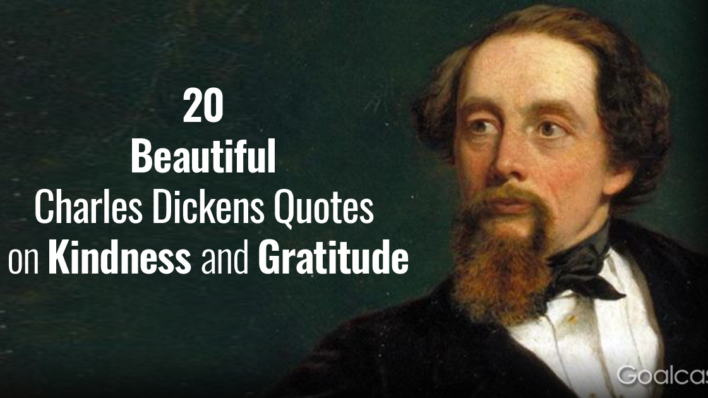 Charles Dickens was a prolific 19th century British author, who continues to be one of the most widely read Victorian novelists.
By Flavia Medrut    February 28, 2019

Charles Dickens was a prolific 19th century British author, who continues to be one of the most widely read Victorian novelists.

Dickens penned such acclaimed works as ‘Oliver Twist,’ ‘A Christmas Carol,’ ‘David Copperfield’, ‘Great Expectations’, and ‘A Tale of Two Cities’– to name just a few that have gone on to become classics in English literature.

In his early childhood, his family struggled with financial difficulties and when Dickens’ father was imprisoned for debt, the rest of his family moved near the prison, leaving him to live alone.

He took his first job at the age of 12, working in a factory that handled “blacking”, and when he turned 15, Charles dropped out of school to work as an office boy. All this sacrifice was made to contribute to the family’s income – to support the same people that abandoned and betrayed him when they were supposed to take care of him.

The string of unfortunate events, loneliness and hardship, colored Dickens’ view of the world and would later be described in some of his novels. His hard work and perseverance did eventually pay off as Dickens became a global literary phenomenon.

RELATED: 15 Quotes to Make You Feel Strong Just as You Are

Here are 20 Charles Dickens quotes to help you remain kind-hearted no matter how hard life treats you.