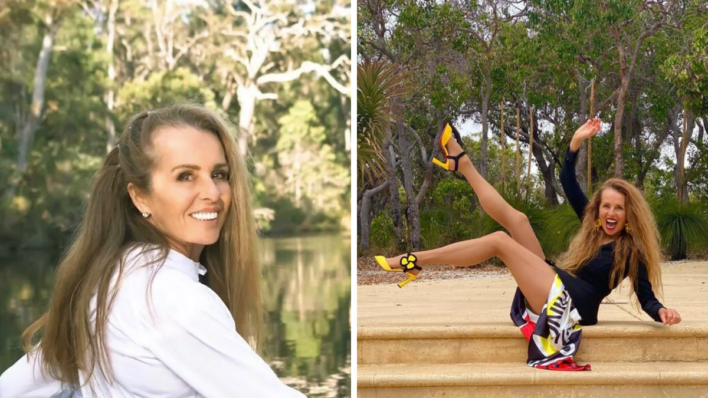 One woman gave people worldwide a blueprint for making lemons out of lemonade when she turned a failed marriage into
By Bryan Liquor    May 14, 2021

One woman gave people worldwide a blueprint for making lemons out of lemonade when she turned a failed marriage into a fabulous second life.

Dianne Laurance’s 26-year marriage fell apart when she discovered that her husband Peter was cheating on her with another woman.

“I suspected he was away on a business trip with another woman and so investigated. He was. It was the ‘life is ever thus’ younger woman scenario,” she recalled to Yahoo.

Being forced to move in with her friend was not exactly a fantasy, but that is exactly the situation in which Laurance found herself.

Ironically, she credits her ex’s words with her fresh start.

“He said ‘When a couple breaks up after many years together one party will
always thrive and the other party gets left behind’. That’s when I knew what
my revenge would be.”

With that, she started hitting the gym, went on hikes and was all-in for any new adventures that came her way — like a last-minute holiday to Italy with friends. She noticed a dramatic change in herself.

“The real and fabulous Dianne Laurance was emerging and I really liked her,” she says.

As friends lined up to ask how she did it, Laurance decided to launch Dumped Wife’s Revenge, a site chronicling her spiritual rise.

Her popular Instagram page (@dumpedwivesrevenge) follows her fabulous new life as she shares her wisdom and encouragement. Despite her newfound flair, Laurance maintains a constant attitude of gratitude.

“I say thank you all the time throughout the day for all the wonderful little things that happen,” she says.

“I go to bed with a smile on my face each night and jump out of bed the next day with an ear-to-ear grin wondering what this new day will bring.”

Your best is yet to come

While her adventures are numerous, Laurance says that she has one message.

“I wanted to empower and inspire women that no matter what life dumps on you, the best revenge is to show everyone your fabulousness”

“The only way you can move forward is by not looking back.”

We’re all going to have moments in our lives that shake us to the core, even knock us down. Although they’re painful, we can still choose how to react.

Laurance chooses to live every day as the best version of herself, and she’s never looking back. 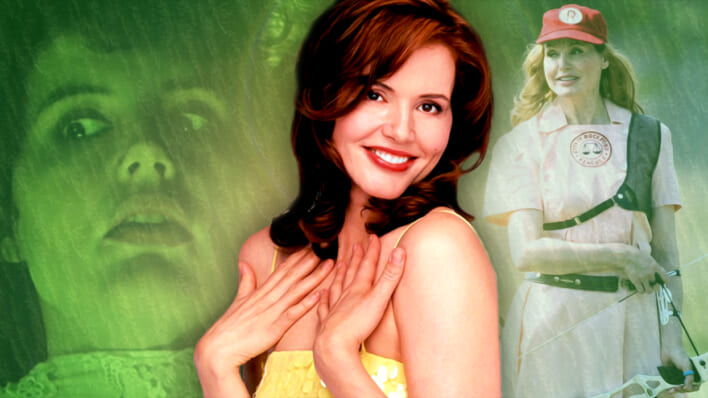 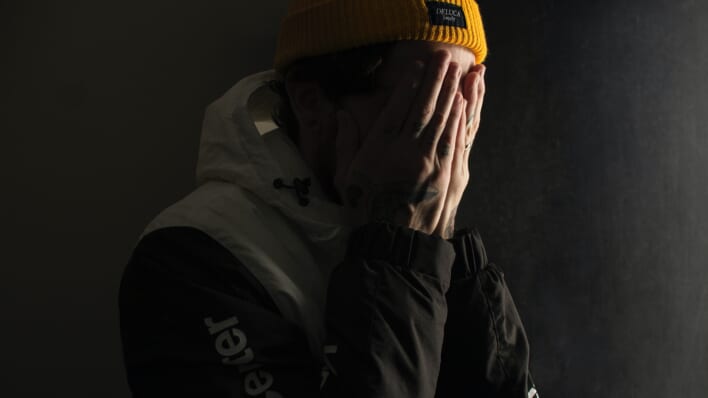 The Hidden Source of Regret (And How To Overcome It)