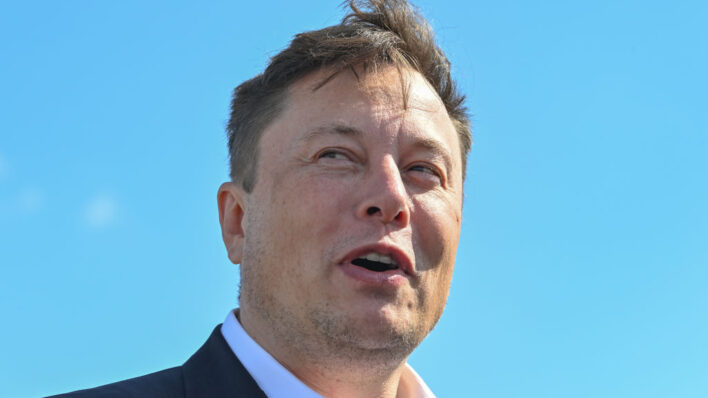 Parents have long dismissed video games as a waste of time for their children, with many even forbidding them. One
By Bryan Liquor    November 25, 2020

Parents have long dismissed video games as a waste of time for their children, with many even forbidding them. One world-changing billionaire would disagree.

In fact, Elon Musk says that not only has gaming been invaluable to his success, but it also has the power to unlock the potential of kids worldwide.

Long before he was sending shuttles to Mars or producing driverless cars, Elon Musk was enamored by video games. The love affair started at 10 years old when, on a trip to the United States with his father from native South Africa, he discovered arcade machines. This changed the trajectory of his life.

While most kids thought only of playing just one more game, Musk would instead obsess with making his own. If someone’s imagination created those worlds, what could his create?

Teaching himself how to code

He’d teach himself to code and, at only 12, Musk would create his first unique world, PC game ‘Blastar,’ which he sold to a PC magazine for a cool $500. He’d later work at a gaming startup — ironically named ‘Rocket Science Games’ — before founding PayPal.

The rest is history…in the making.

His Automotive company Tesla continues to pave the way for eco-friendly — and seriously stylish — vehicles. The self-driving models, while still in development, offer the promise of a safer future on the road.

Meanwhile, SpaceX envisions planets like Mars someday being not just a vacation hotspot, but even home.

From gamer to visionary

Those are all advances many would think crazy 20 years ago. And while he is given the lion’s share of credit for them, Musk is quick to recognize his talented team of engineers, many of whom are — you guessed it — avid gamers.

He cites the same problem-solving skills required for gaming as being must-haves at Tesla. For example, they are needed daily for creating artificial intelligence and road simulations. “I think many of the best software engineers in the world are at, or spent much of their career at, video game houses”, said Musk.

All impressive. All, impossible, he says, without the influence of video games.

His profile might have changed, but Elon Musk’s passion for gaming remains strong. Interestingly enough, the themes of many Elon’s all-time favorite games, like ‘Deus Ex’ and ‘Mass Effect 2’, deal with solving society’s biggest problems. Some things don’t change.

Musk’s story holds important wisdom for parents. Like young Elon at the arcade, children’s greatest gifts are their curiosity and imagination, the ability to dream up a world that doesn’t yet exist.

While it might not be obvious, it’s during play when that world is created. Every parent should nurture those moments, as who knows what they might make tomorrow. Yes, even when they include activities like gaming.

“So when you work on something, if you fall in love with it, that’s a good sign – and then don’t worry about if others do. If you do, others will.”

Looking for entertainment for you and your kids? Check out our article on Winnie the Pooh quotes.