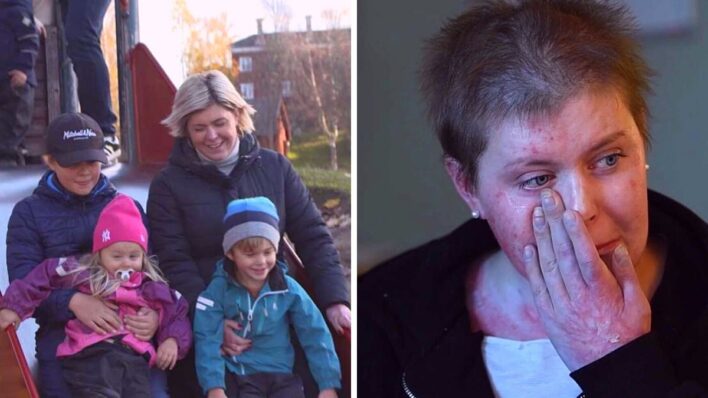 One Swedish mother of six defied all odds and survived burns on of her body when she rescued all six of her children from flames.
By Sophie Babinski    November 11, 2021

One Swedish mother of six defied all odds and survived burns on of her body when she rescued all six of her children from flames.

Emma Schols, mother of six, defied all odds when she saved all her children during a life-changing event when her house caught on fire. She braved through the flames and miraculously survived with a body that was 93 percent burnt during the ordeal.

In the middle of the night in September 2019, Schols awoke to strange noises. On her own since the father of her children was not home, Emma quickly saw that there was a fire burning downstairs in her home, and heard that two of her youngest sons had gone down to investigate and were cowering in the playroom to stay safe. In only her underwear, Emma sprung into action.

I threw myself like a shield over the boys so that they would not be injured. When the flames hit me, it was as if my whole back was on fire. But I kept going. I threw the boys out the front door and locked them so they wouldn’t come in again. They were terrified.

Emma grabbed her two youngest sons and ushered them out the front door, then immediately turned back into the house and locked the door behind her. She knew that if she left the door unlocked, the boys would be too afraid and try to get back into the burning house. Once they were safe and sound outside, she ran upstairs, through the flames, to get her other children, burning the soles of her feet as she went.

Then there was fire in the whole staircase. For each step I thought that ‘this is not possible’ but then I thought that it must go for four of my children who are still up there. It was so hot that the soles of the feet start to drop from the feet. They just hang like threads.

Once upstairs, Emma found that her daughter, Nellie, aged 9, had jumped from an upstairs balcony to go get help. Eldest son William, 11, was lowering a ladder so the other children could get out. That was when Emma noticed that her baby, Mollie, was not with the rest of the children. She knew immediately that she had to go get her.

Fearing that baby Mollie would no longer be alive, Emma fought the flames and made it to her room. She found the baby frightened and crying, and used all of the strength left in her burning body to get her to safety.

It was such thick smoke and so hard to breathe. I was so terribly tired but could see through the smoke how Mollie stood there in her crib and cried and was terrified. Then I suddenly got such an enormous force and managed to get to my feet and lift her up.

Emma, and all six of her children, survived against all odds. Staff at the Swedish hospital where Emma went to recover let the family see their mother after 6 long weeks of recovery. Some of the children were frightened of their mother, who was unrecognizable after so much of her body was burned. Slowly, things got better and Emma was able to play with her children again, revisit her passion for horseback riding, and, above all, become the carpool mom again. This story is inspiring beyond measure. The things we are able to do for our children are miraculous. 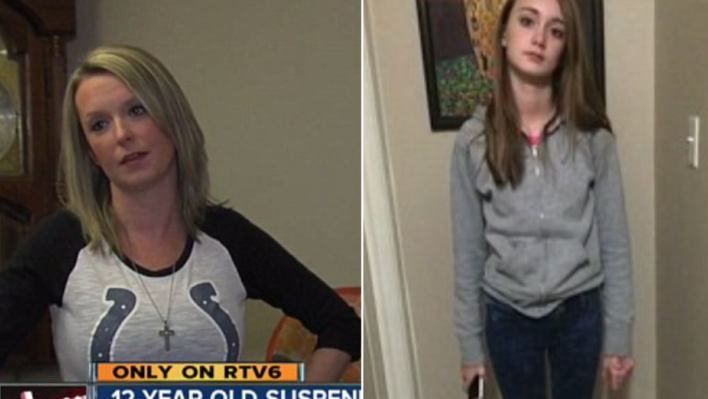