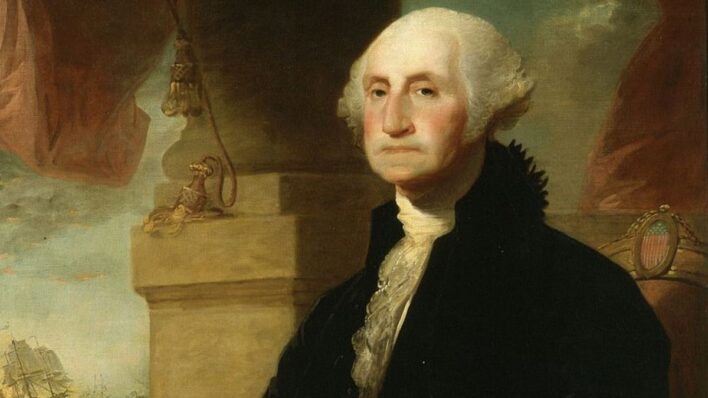 George Washington was the first president of the United States, a leader and a strategist, the only man unanimously elected
By Flavia Medrut    January 17, 2022

George Washington was the first president of the United States, a leader and a strategist, the only man unanimously elected by the Electoral College, serving two terms as president.

As the first president, Washington knew that all his methods, decisions and moves will create a precedent for everything that will follow, so he always made his choices carefully and responsibly. He established authority by remaining honest and by not abusing the power he had.

Washington refused to serve a third term, and chose to live his last years as a simple gentleman farmer, setting a great example once again. Washington was a man with a deep sense of duty, a military hero and a patriot.

Here are 15 George Washington quotes to improve your personal integrity:

I hope I shall possess firmness and virtue enough to maintain what I consider the most enviable of all titles, the character of an honest man.

Perseverance and spirit have done wonders in all ages.

Associate yourself with men of good quality, if you esteem your own reputation; for ‘tis better to be alone than in bad company.

Experience teaches us that it is much easier to prevent an enemy from posting themselves than it is to dislodge them after they have got possession.

The harder the conflict, the greater the triumph.

Paper money has had the effect in your state that it will ever have, to ruin commerce, oppress the honest, and open the door to every species of fraud and injustice.

Real men despise battle, but will never run from it.

We should not look back unless it is to derive useful lessons from past errors, and for the purpose of profiting by dearly bought experience.

Be not glad at the misfortune of another, though he may be your enemy.

Be courteous to all, but intimate with few, and let those few be well tried before you give them your confidence.

I’ll die on my feet before I’ll live on my knees!

It is better to offer no excuse than a bad one.

If the freedom of speech is taken away then dumb and silent we may be led, like sheep to the slaughter.

To be prepared for war is one of the most effective means of preserving peace.