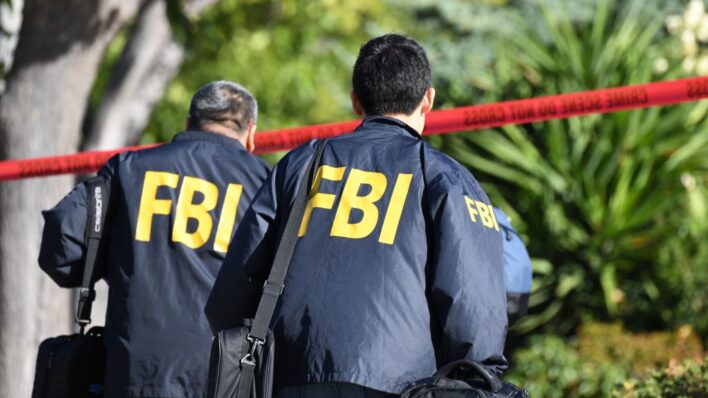 A recent FBI operation made national headlines and uncovered the disturbing rise of child exploitation. Youth at risk We often
By Bryan Liquor    January 26, 2021

A recent FBI operation made national headlines and uncovered the disturbing rise of child exploitation.

We often think of child-trafficking as something “out there,” far removed from our safe streets and neighborhoods. The reality, however, is quite different.

According to one study, up to 300,000 American children “may be at risk of commercial sexual exploitation at any time”. The odds increase for children who are homeless or in foster care.

For those in the front lines of law enforcement, trafficking is a daily reality.

“the FBI and our partners investigate child sex trafficking every day of the year and around the clock.”

The FBI kicked off 2021 by rolling out operation The Lost Angels, a joint initiative with over two dozen law enforcement and advocacy groups.

Overall, 33 children —eight of whom were being actively sexually exploited, several of whom had been exploited in the past, and one who had been kidnapped— were rescued.

Once the children are brought to physical safety, the real challenge is dealing with emotional trauma and confusion.

Even after being rescued, many victims return to trafficking “by force, fraud or coercion” while others “have been taught to think that sex trafficking is the only way they can survive on the streets”, according to Newsweek.

Despite the successful operation, the situation is dire. The FBI says that cases for “both sex and labor trafficking-related crimes have increased significantly in the past several years.”

“Human trafficking is a pervasive and insidious crime that threatens the safety of our young people, who are the future of our communities.”

Our society of tomorrow will only be as healthy as our children of today. By speaking up against child trafficking, we’re ensuring it’s in good hands.