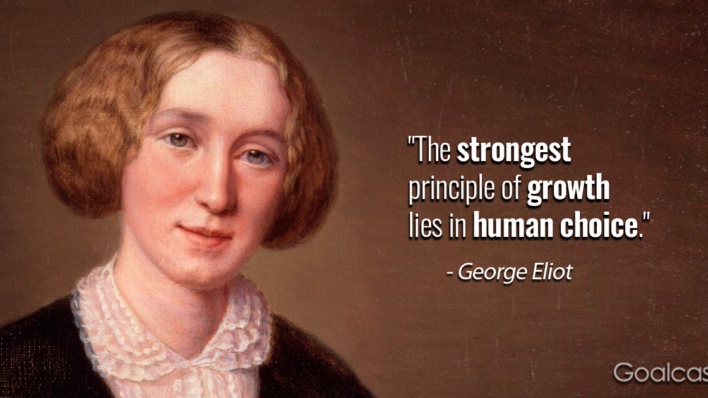 George Eliot (the pen name for Mary Ann Evans) was an English Victorian novelist and journalist who often explored aspects of human psychology in her works.

In 1850, Eliot began contributing to the Westminster Review, and later became its editor. While working there, she met many notable literary figures. One of them was George Henry Lewes, a brilliant philosopher and literary critic with whom she began a long-lasting relationship.

Lewes encouraged Eliot to write more, and in 1859 she published her first novel Adam Bede. Although Evans was already a respected writer, she chose to publish the novel pseudonymously to ensure her works were taken seriously in an era when female authors were unheard or ridiculed.

She continued to write under the pen name George Eliot, mostly using her own experiences as material for her prose. Although she was most famous for her novels, the author also produced two volumes of poetry.

The various film and television adaptations of Eliot’s works have re-introduced her to book lovers and in 2015, Middlemarch was named the greatest British novel of all time by the BBC.

Here are 25 inspiring George Eliot quotes any realist can relate to. 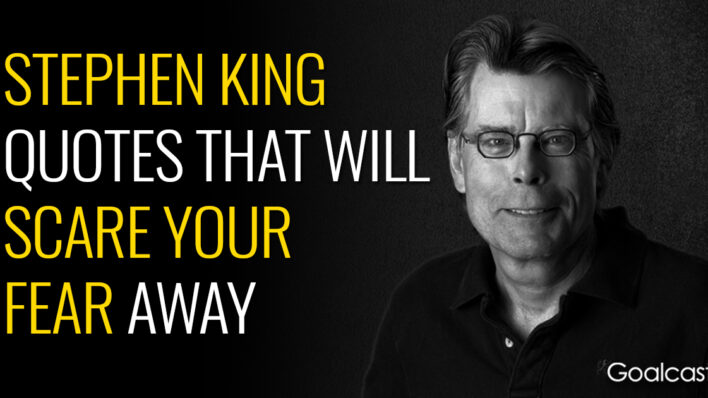 Dad Goes on a Date With 9-Year-Old Daughter – Suddenly, a Stranger Hands Him a Note After Observing Them By Amber Dowling

Law & Order’s Christopher Meloni Has One Partner in Crime and It’s His Wife of 27-Years, Sherman Williams Celebrities