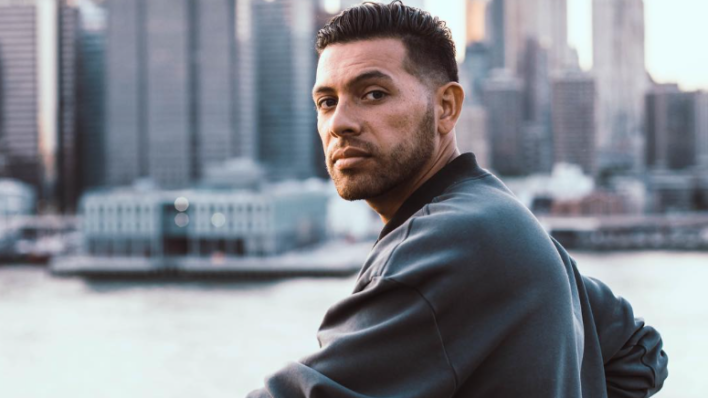 Gerard Adams: The Millennial Mentor on a Mission

Gerard Adams a.k.a. The Millennial Mentor is one of today’s brightest leaders. Born into a working-class family, young Adams was always
By Sohani    November 21, 2017

Gerard Adams a.k.a. The Millennial Mentor is one of today’s brightest leaders. Born into a working-class family, young Adams was always Gerard Adams a.k.a. The Millennial Mentor is one of today’s brightest leaders.

Born into a working-class family, young Adams was always a hustler. While both his parents worked seven day weeks, Adams kept busy selling t-shirts at his high school.

At the age of 24, Adams became a multi-millionaire when his marketing agency went on to make $10 million in revenue. Ever since then, he has been hooked on helping small businesses achieve beyond their wildest dreams.

An angel investor, with stakes in over 9 companies from fashion to technology, Adams is on a mission to empower young entrepreneurs on their road to success.

In 2015, he founded Fownders, a start-up incubator that teaches young entrepreneurs about emotional intelligence, social skills, and leadership. The program follows a live-work-play model wherein members are advised to incorporate meditation, volunteering, and sports into their daily life. Adams believes this philosophy of work-life balance is vital to achieving success.

The Fownders project is also very dear to Adams’ heart. It is his way of giving back to the community of Newark, New Jersey, his father’s hometown. In an interview, Adams shared how he hoped this initiative would teach others that you can achieve anything when you apply the same work ethic and drive you have in the streets to a business.

Adams is best known for co-founding Elite Daily with two of his interns. Starting out, they envisioned Elitedaily.com being similar to the Huffington Post for a younger generation. Little did they know that the once seedling of an idea in Adams’ apartment would become the number one news platform among Generation Y.

With topics ranging from dating advice to entertainment to business/entrepreneurship, the platform catered to everyone. Jumping at the opportunity to expand their readership, The Daily Mail finally bought Elite Daily for $50 million in 2015.

So what does one do after a multi-million dollar buyout? Relax? Finally take that permanent vacation to paradise? Not Adams, he had something else up his sleeve.

From Founders to Leaders

Fans of Leaders Create Leaders will be excited to hear that season three has arrived! The series, hosted by Adams, follows young entrepreneurs all over the world who have given up their 9 to 5 job for a shot at living their dream. The successful vlog series got Adams named one of Magic Johnson’s 32 Under 32 most inspiring leaders.

Despite all his success, Adams makes it a point to stay grounded and aware of what matters most in life.

Success without fulfillment
is the ultimate failure

Meeting Tony Robbins left a profound impact on how Adams approaches his life and work. Tony’s words made him realize that material wealth is not half as satisfying if you don’t find the work fulfilling.

Adams is now a big believer that fulfilling your purpose is the ultimate form of success. It is with this mindset that he mentors young entrepreneurs looking to make it big today.