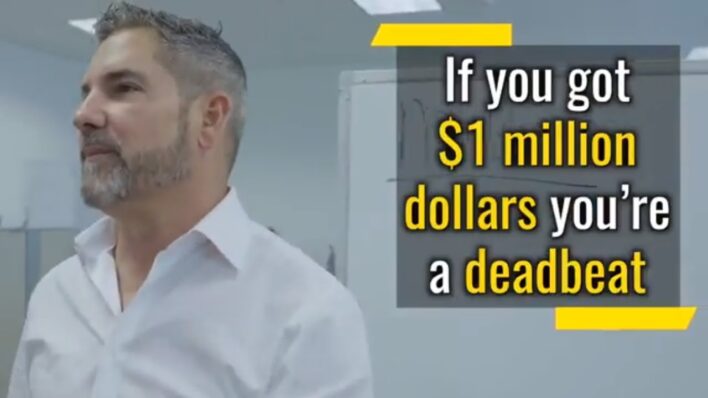 Grant Cardone – Take Control Imagine you just won the jackpot for $1 million. How long would it last before
By Flavia Medrut    September 3, 2018

Grant Cardone – Take Control Imagine you just won the jackpot for $1 million. How long would it last before

Imagine you just won the jackpot for $1 million. How long would it last before you went broke? Grant Cardone does the math and breaks down the steps you need to follow to become the millionaire of your dreams.

And hey, man, if you got a million dollars, you’re basically just a freakin’ deadbeat. A million dollars, if you didn’t have any more income and you were, how old are you? – [Audience Member] 27. – 27 years old and you didn’t have any income, a million dollars, no income, zero income, you’re 27 years old, I’m gonna do this at 47, I’m gonna do it at 65. Okay, 27, you don’t have any more income, how long would that money last? You’d have to live on $4000 a month for 25 years, you will be 52 years old, my friend, and dead broke. And I started with zero, just so you guys know. I didn’t have anything. Number one thing you gotta do is this: you gotta change the target, and you need to look at the target daily. Okay, so look. It’s simple. Target, what’s your new target? – [Audience Member] Freedom. – Yeah, freedom. But let’s put a number on it. Your first target should be 10 million dollars, and nothing short of that, right? So then, when I’m talking to a guy, dude, you’re contributing to my 10 million. Every person I’ve ever sold, I treated like an investor. When you change the target, everything changes. Number one, the target. Number two: you need to get your income to a place. This is a fascinating concept right here, okay? If you can do this, I guarantee you’ll be rich. You need to get your income not to what pays your bills, but to where you can save 40% of your gross income is saved. Guys, now you wanna talk about something difficult? This is way more difficult than that. If you can do this, you will get that. If you make $10000 a month, and you wanna save $40000 of it, you’d pay yourself first, government doesn’t let you do that, they don’t trust you. They’re like, “No, no, get that money from him first, before he blows it. We know he’s gonna blow it.” Okay? We know the IRS is gonna take, they’re gonna withhold probably– [Audience Member] 40%. – 4000 of it. So, look, if you’ll pay the freakin’ IRS four grand of 10, you need to figure out how to pay yourself four grand. What’s the problem here? You gotta live on two. He’s like, “Let’s go buy a new car.” Dude, yeah, we ain’t got any money for a new car. That’s why when I was 35 years old, no one knew that I was a millionaire. Nothing had changed. I was still running with shit shoes, you know buying $40 shoes and working a shirt out as long as I could. Nobody saw, I didn’t have fancy cars. I’m driving a Camry with a million bucks in the bank. Number three thing you’re gonna do: You’re gonna go broke right here and invest the storage. Storage has to get invested. You guys need to be heavily money-motivated, from a survival standpoint. To invest the storage money, and continue to do that, until this money over here, the passive money, is equal to your income. Right? So what would I do? I’d go out, I’ma make 30 grand, I’m gonna store 12, I’m gonna pay the IRS, I’m gonna live on six. Until you find a place where you’re like, I’m gonna invest this money now. When you make this move right here, do not invest in anything that is a maybe. So if you guys don’t know this you need to start looking at this saying, at night, “Man, what am I doing with my money?” Confront the beast. Right, so right here, the passive income, your target right here should be my passive income now exceeds my monthly income. Just stack cash and wait ’til you can put it in something where it won’t be lost, it just goes away for a while. And inflation over time, five years, seven years, ten years, one day you look up and you’re like, “Okay, I didn’t lose my golden egg, “that thing is protected, “I got a little drip every month from it.” And you keep adding to that so the drip gets bigger and bigger and bigger and bigger. You know, when do you get off the treadmill? Whenever you want to. Kay the problem is not that shit happens. Shit happens and people aren’t ready for it. God damn, you’ve been around long enough, right? How many of you can’t swim? You live on a planet with water! I’m just saying you might wanna get a swimming lesson. It’s a wet planet. 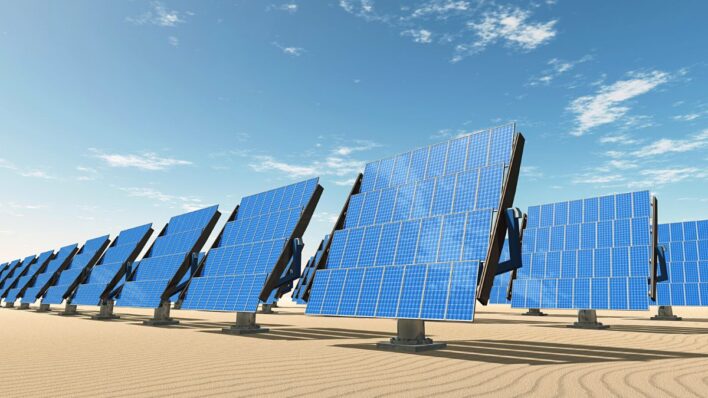 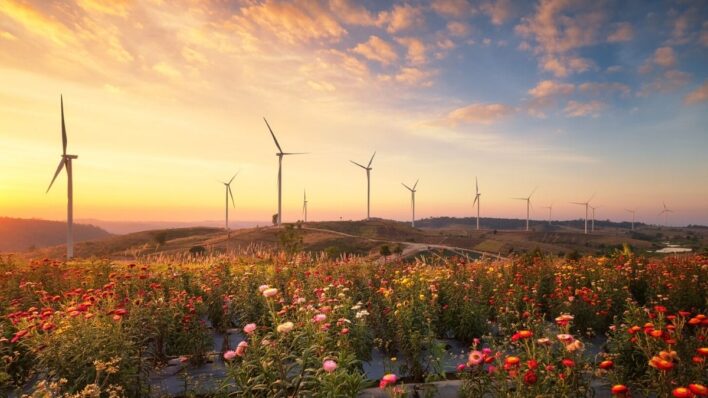 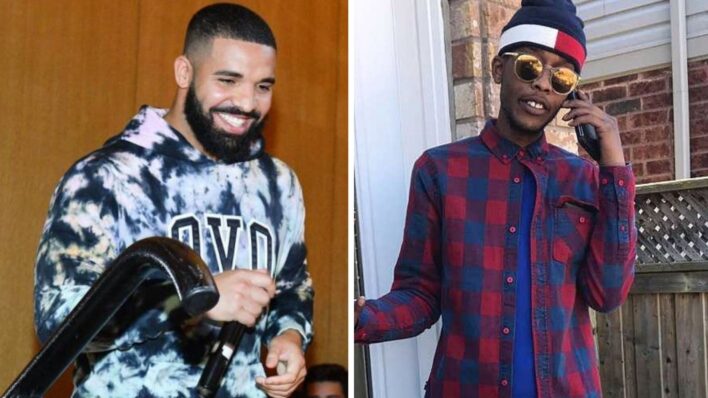