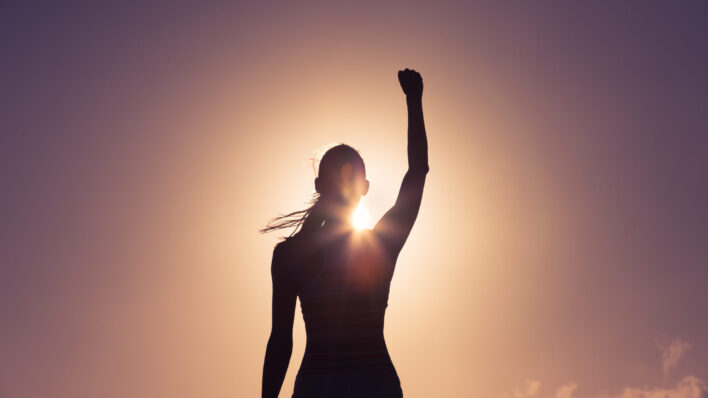 We all strive for contentment in life, and when we’re going through difficult times, we aim to let go of our
By Ankit Shome    July 7, 2017

We all strive for contentment in life, and when we’re going through difficult times, we aim to let go of our

We all strive for contentment in life, and when we’re going through difficult times, we aim to let go of our stress and restore happiness by bringing peace and relaxation to our heart and mind. Often, a cause for these difficult times is not standing up for ourselves. We all have been through situations where a single act of assertion would have led to a different outcome. It could have been as simple as saying “No” to someone or being courageous in speaking against another’s will. And it could have made all the difference.

Yet instead, we all get stuck in our “what if’s” and ultimately end up being the sufferers. In a world where everyone is striving to reach the top and too many try to climb the ladder of success by playing rough, letting yourself be known and speaking up for what is right is an absolute necessity in order to emerge as a human being in the true sense of the word. A study performed by Deakin University said, “Being assertive means that when you talk to others you are polite, direct, honest and persistent.”

With that in mind, let us find out a few ways in which we can stop being victims by asserting ourselves in a healthy way.

Surround yourself with assertive people

Many traits of your personality are influenced by the people you spend time with. Therefore, start being around people who are not afraid of letting their views be known irrespective of the outcomes. The more you get to know such people, the more you develop and attain their traits. If you are spending most of your time with timid types who are too afraid to make a noise even when injustice is being done to themselves, you will likely end up being as self-effacing as them.

Have faith and believe in yourself

You can never have the courage to speak up for yourself until and unless you truly believe in your own values and ideas and have faith in yourself. This is directly proportional to the amount of assertiveness you can impart as the more you believe in yourself, the more firmly will you be able to state your own views and opinions.

Get the doubts out of your head

The worst thing one can possibly do to hamper his/her assertiveness is to constantly question the thoughts, ideas and views that come into their mind. Overthinking takes its toll on all of us, and it never leads to a happy ending. From this time onwards, make sure to throw out those irrational doubts.

Find your own way to be assertive

Be who you are, and don’t try to fake assertiveness, because that will only lead to worse outcomes. It might seem successful at first, but in the long run all you will be left with are fake memories, which will hamper your self-esteem. When you are faking it, you are never able to give your 100%. It’s better not to act being assertive in order to prove it to the world. You must really want to let your thoughts be known, and do it in a way that aligns with your personality and values.

Here, S-L-R does not refer to the camera type. It instead stands for smart, logical and rational. If you can keep your head calm and stick to these three basic qualities while asserting yourself with conviction and confidence, no argument in the world can stop you. Remember, the idea is to be neither aggressive nor passive, but assertive.

So there you have it, your ways to becoming the person you always wanted to become by letting your voice be heard. Make sure to stick to the basic principle of being yourself, and I promise by practicing and incorporating these tips into your daily life you will become a more happier individual over time.

I believe this world is a friendly place and that everyone is born with a mission, but that very few are able to identify their talent and develop their skills. My objective is to bring out the best in people with whatever help I can provide in terms of personality development and motivation. I am currently pursuing Mass Communication and aim to keep on helping people with my research and studies in the future. 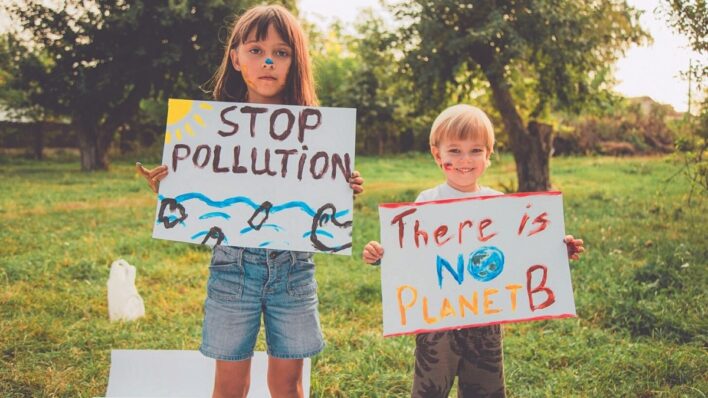 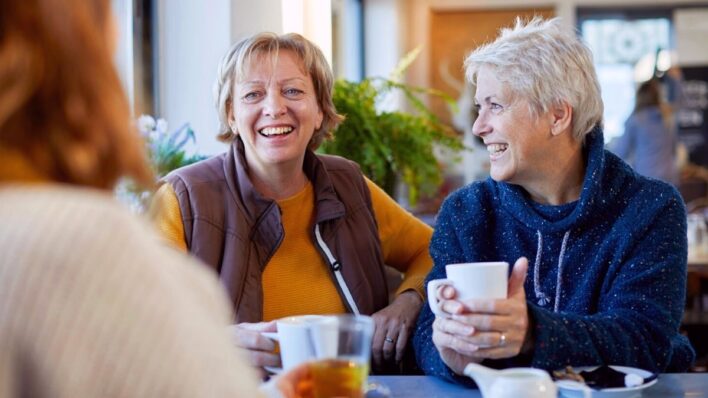