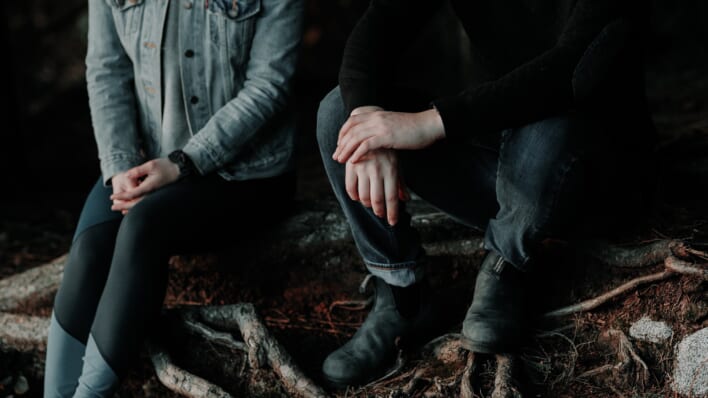 How Do You Break up With Someone You Love?

Love sometimes means letting go, and sometimes it means going yourself.
By Steven John    May 26, 2022

Open up a search engine and type in the words “break up” and see what auto populates the searches. Barring a very specific browser history, you’ll likely see “break up songs” quite high in the search results. And when you go ahead and search for “break up songs” via Google, you’ll be hit with about 890,000,000 results in about a second.

Why so much music created about breaking up? Because it’s a powerful, moving, and difficult human experience. And because, for better or for worse, it’s a common one. Which might offer you some solace if you have come to the difficult conclusion that, for your own happiness, emotional wellness, and successful progress through life, it’s breakup time for you and your partner.

Getting to that conclusion can be harder than you might expect, though.

How Do You Know if It’s Time to Break Up?

If you’re sincerely debating within yourself whether or not you should break up with your romantic partner, then the proverbial writing is probably already on the wall: it’s probably time to break up.

Maybe there have just been too many red flags from the other party, like anger issues, a lack of transparency or honesty, or jealous emotions. Or maybe there were outright issues like cheating.

Or maybe the spark is just gone, and despite your best efforts (or because of a total lack thereof), it’s just not coming back.

And maybe you and your partner have both discussed splitting, at least “academically,” or maybe it has all been in your head so far – not a problem either way. You have to keep in mind that it will probably not come as a complete and utter shock to the person with whom you are about to break up with. A relationship requires mutual feelings in order to be a success, and it’s quite likely the other party is aware of the disconnect. If they are not, and are indeed taken by total surprise, that in and of itself is a great indicator the relationship was not a healthy one.

How to Break up With Someone You Love

It’s a heavy question, to be sure: “How do I break up with someone I love?” The three words to keep in mind above all else are “gently,” “quickly,” and “completely,” which is to say do it with kindness and compassion, don’t wait too long once you have made a choice (the old “like a band aid” comparison is apt: the pain is lessened by swift action), and don’t leave any your partner false hope lingering behind if you are certain breaking up is the right call.

Once you have determined beyond a doubt that it’s time to end things, what to say to end a relationship?

First, it’s best to think of all the things you should not say. Never blame or insult the person from whom you are separating – even if they have created grievances that led to or sped up the break, this is still someone you care about and it’s a human being who is about to be hurting, so don’t twist the proverbial knife. And what’s to be gained by calling out their many mistakes or shortcomings when you won’t be around to benefit from any potential improvements anyway?

Next, think of how you’ll say what must be said to break up. Always do it face-to-face in a private setting if at all possible, or via video or the phone if logistics just don’t allow it. Don’t break up via text or email, that’s just not fair to the other person. (The only exception is of course when you fear the person may become violent, in which case do it however you want, and in public if in person.)

When you have chosen your venue, as it were, choose your words carefully, and again, don’t go negative. You can in fact be positive, focusing on the good times and the ways in which you have made each other’s lives better, but also be honest that you see no way continuing on together will be good for either of you. And really, that’s why you break up: your lives will be better apart than they are or will be together.

Really, the less said the better. Why? Because again, you risk hurting the person with the wrong words, and second, because very likely the person being hit with the break up conversation will have a sudden and profound need to talk and to feel heard. You owe your soon-to-be ex-partner that much: true, active listening.

How do you break up with someone without hurting them? You actively try your best not to hurt them, in short – you do what needs to be done, which is end the relationship; you don’t go on the attack.

How to Get Over a Breakup

If you were the person who was left rather than the person who initiated the split, it’s OK to feel hurt and sad and lonely, but you have to accept two things right from the moment of the separation: things will get better for you, but things will not be going back to the way they were. F. Scott Fitzgerald wrote a beautiful book all about a man pining for things to be the way they were; in The Great Gatsby, Fitzgerald created not only a wonderful snapshot of an era but a poignant portrait of a man who could never achieve happiness. Why? Because Gatsby was looking for happiness in the past, not the present.

As you deal with your new present as a single person, at first, take it one day at time to protect your mental health. Do little things that make you feel good – think a bath or a book or a hike or a weekend trip to a favorite city – but don’t make any major decisions too quickly, such as moving to a new town, quitting a job, or to start dating again too quickly. You will know when you are ready to take stock of the future beyond the day-to-day, which may take a while.

How long will it take for you to feel better? It varies – weeks or months, likely though, or even longer. But take heart knowing that if you read enough divorce quotes, you’ll see a trend: even people who come out of long relationships once so serious they were bound by marriage do eventually feel better, and most are relieved they separated. And that’s regardless of who initiated the split; a healthy, happy relationship takes two satisfied parties, so in the long run, both people will do better if they split even if only one person felt the need at the time.

Turn to a trusted friend or family member for solace, try to accept that it will be better for both of you in the long run, and know that your life is richer for having had the person at one point in time.

And remember, there are plenty of songs about moving on, too. 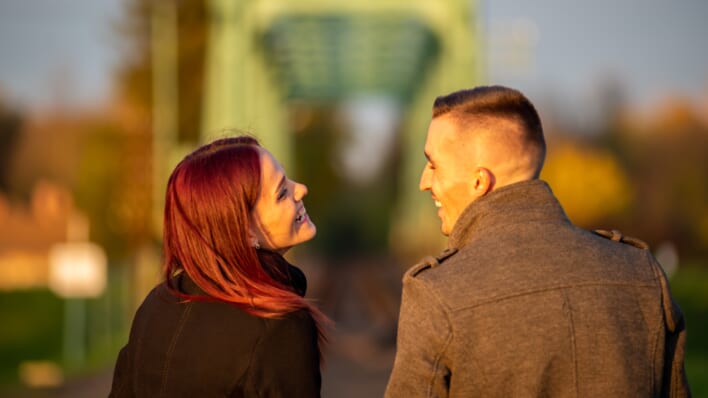 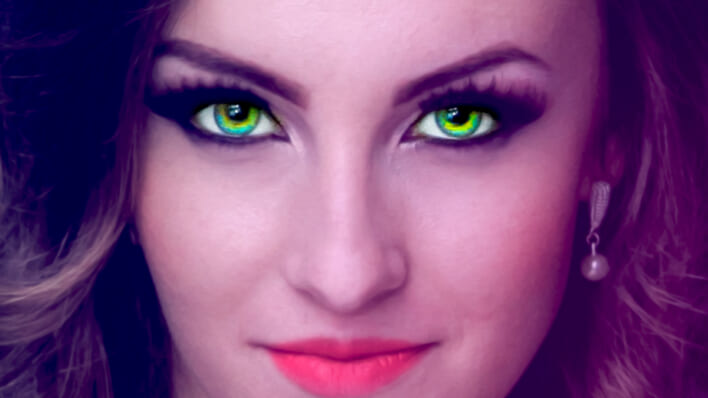 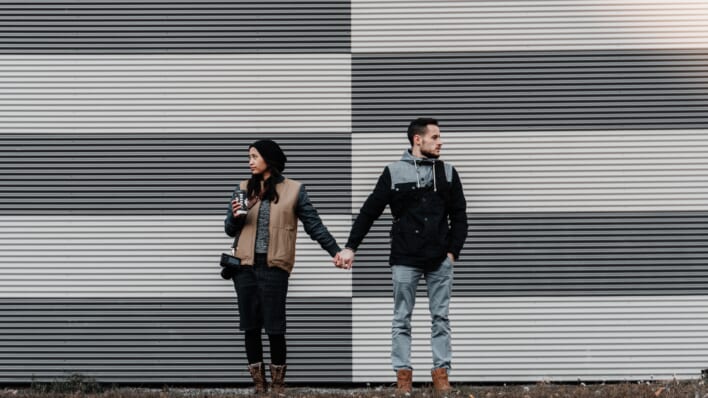