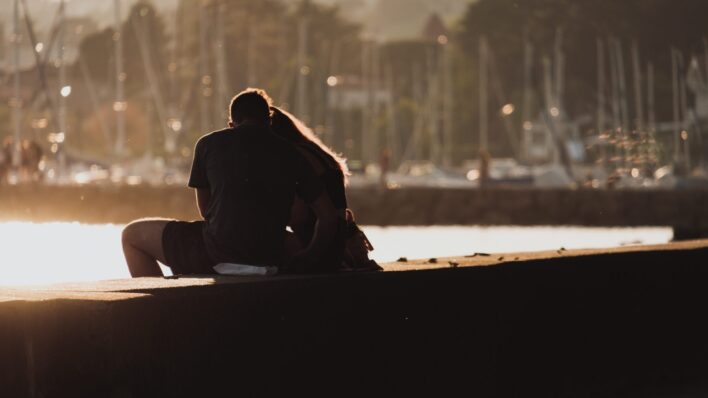 Ranked as one of Time Magazine’s 100 most influential people in the world, Scooter Braun is one of the most
By MJ Kelly    September 20, 2018

Ranked as one of Time Magazine’s 100 most influential people in the world, Scooter Braun is one of the most successful talent managers and entrepreneurs in the entertainment industry.

For Braun, the man who accidentally discovered Justin Bieber, it’s the love and support of his family that’s been instrumental in shaping his success.

“Most of the great advice I ever got was from great parents, not great businessmen,” he says.

Braun, the founder of SB projects, recalls how at 14-years-old, an uncomfortable interaction with his father taught him an important lesson that continues to influence his career today.

Braun’s father confronted him one day after he’d been caught lying.

“I want you to know that you’re liar,” his dad told him. “I have absolutely no doubt you will be successful, but you’re a liar and you’re going to know it, and I’m going to know it and that’s just the way it is.”

Braun was devastated but his dad’s words stuck with him. After reflecting on what his father said, he decided he wasn’t going down that path.

Braun has always looked up to his father who came to the United States as a refugee. Both of his grandparents were Holocaust survivors.

“Both of them just really fought for everything that they got,” says Braun.

Inspired by his grandparents perseverance and courage, he was committed early on to prove to himself and to the world that he too could build something from scratch and create his own success story.

Never one to be afraid of breaking the mold, Braun’s gone on to develop, manage and represent some of the biggest names in pop music, including Justin Bieber, Ariana Grande, Kanye West, Usher and more.

While much of his success can be attributed to his unique ability to spot talent and his laser sharp-focus, he admits none of it would be possible without his wife and children.

Braun’s measure of success has less to do with money and more to do with the loving and supportive relationships he’s accumulated over the years. 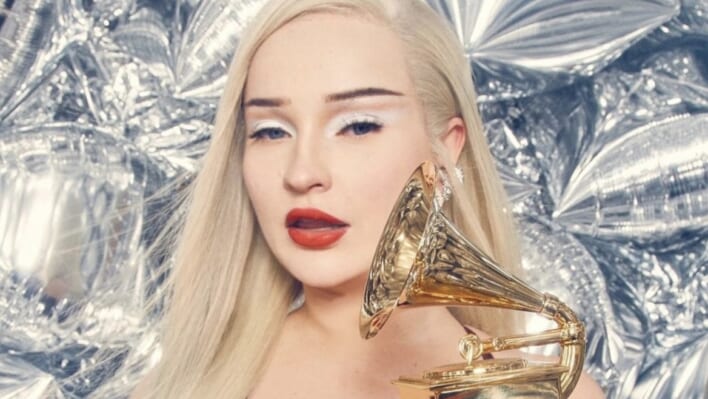 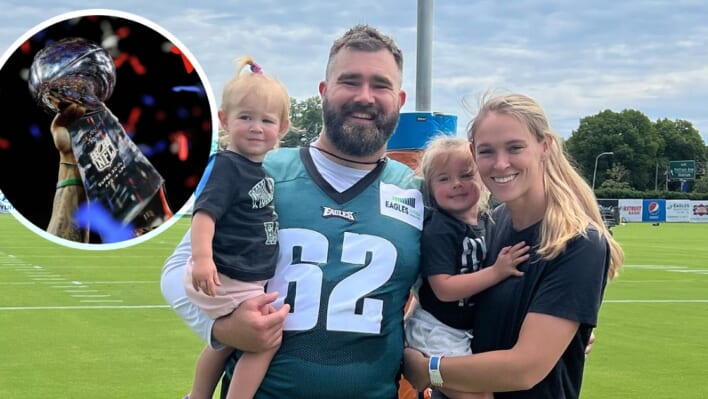 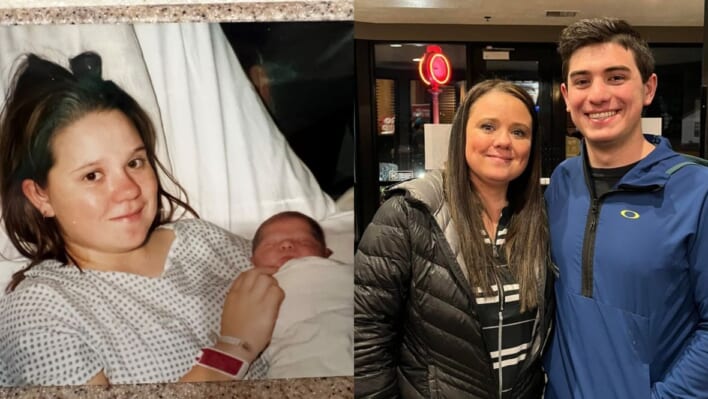