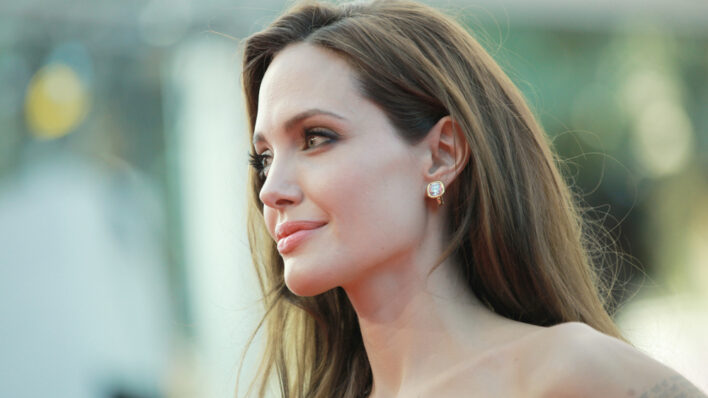 There’s often talk of what the most successful people do when it comes to obvious performance-related activities, from how they
By Matt Valentine    April 27, 2018

There’s often talk of what the most successful people do when it comes to obvious performance-related activities, from how they take care of their mental and physical health to what they do to maximize their productivity.

It makes sense. We want to reach their level of success, so we turn to them for inspiration on how to handle our busy lives. But what do the most successful people do in their free time, when they’re not creating incredible works of art or taking over the world? The answers are not only surprising, but they also serve as an important lesson– that the most successful people in the world are more like us than we often think.

Here’s what 10 of the world’s most prolific people do in their free time: What does the amazing Tom Hanks do in his free time? Collect vintage typewriters, of course! This one is easily one of the most unique hobbies on the list, and Hanks has been doing it since 1978.

Here is what he said about it in the The New York Times:

Everything you type on a typewriter sounds grand, the words forming in mini-explosions of SHOOK SHOOK SHOOK. A thank-you note resonates with the same heft as a literary masterpiece,

2. Sergey Brin: Anything that pumps adrenaline

The Google co-founder is an avid adrenaline junkie who spends his free time pushing himself to the limit, including doing anything with wheels, dangling from extreme heights, or with the word “ultimate” — think ultimate frisbee (which sounds awesome, by the way). 21-time Academy Award Nominee Meryl Streep is a known introvert, so it’s no surprise that she loves spending alone in between films.

So, what does she do when she’s relaxing by herself? Whether on set or off set, she’s an avid knitter:

For me it was a place to gather my thoughts and understand the contemplative (life) … it’s a sort of clearing out place.

The Twitter and Square founder and CEO has his hands full on any given week. However, despite that– or perhaps even because of it– he told a Techonomy audience in 2011 that he dedicates his Saturdays to hiking, as it helps him clear his mind.

Between his work at Microsoft and his philanthropy efforts, Bill Gates keeps himself busy. However, in a 2013 Reddit AMA, he explained that he’s “an avid bridge player,” and says that he has several old-fashioned hobbies.

In addition to bridge, he loves spending time with his kids and playing tennis.

Perhaps the strangest hobby on this list, according to W Magazine, Angelina Jolie has collected daggers since she was a child. Her mother first introducing her to the “tradition” when she was younger. She’s even passed the hobby on to her oldest son, Maddox.

When asked what interested her about daggers and weapons in general, she said: “There’s just something beautiful about them.”

Since leaving office in 2009, former U.S. President George W. Bush has made a name for himself as a prolific painter in his free time.

His paintings include landscapes, animals, and more than 30 murals of various world leaders including the Dalai Lama, whom he’s struck a most unlikely friendship with. In an interview with USA Today, Warren Buffet said he learned how to play the ukulele in college to impress a girl he liked.

Not surprisingly, it didn’t work. However, the hobby stuck and he’s been playing it in his free time ever since. It’s even influenced how he spends his money, with Buffet regularly donating instruments and music lessons to children’s clubs in his hometown of Omaha, Nebraska.

In an interview for San Francisco magazine, Yahoo CEO Marissa Mayer said she loves baking when she has free time. “I think it’s because I’m very scientific. The best cooks are chemists.”

My hobbies actually make me better at work…they help me come up with new and innovative ways of looking at things. Likely not what you expected from the CEO adventurer himself, hm? The Virgin Group founder has been known to skydive, kitesurf, and ride hot air balloons, however, he frequently appreciates a good game of chess in his off time as well.

“I think chess may just be the best game in the world,” said Branson. “It combines the greatest aspects of many different sports — tactics, planning, bravery and risk-taking — plus you can have a cup of tea and often a stimulating conversation while you play!”