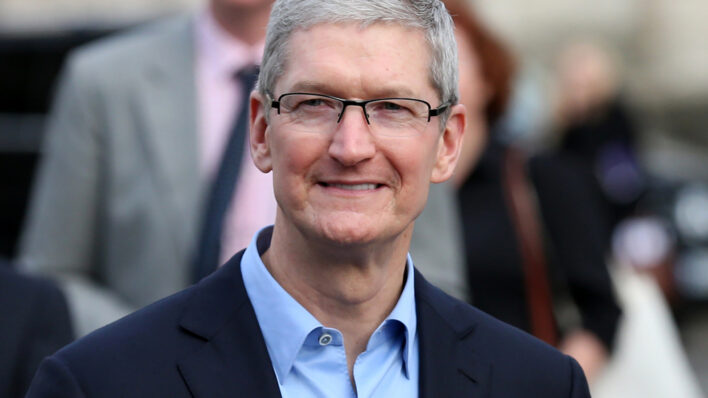 Did you know that Ernest Hemingway would only go over his writing goals with six-toed cats? Or that Steve Jobs
By Jenny Medeiros    March 15, 2018

Did you know that Ernest Hemingway would only go over his writing goals with six-toed cats? Or that Steve Jobs

Did you know that Ernest Hemingway would only go over his writing goals with six-toed cats? Or that Steve Jobs ate one type of food for weeks at a time?

These certainly don’t sound like the usual daily rituals for success you’re always told to follow. However, countless artists, thinkers, and entrepreneurs have shown that it’s not always about waking up early, writing what you’re grateful for, and listing your daily tasks. The truth is there’s no one-size-fits-all formula for success. So let’s go beyond the usual, broken-record tips and take a peek at the amusing (and oddly inspiring) habits of creative and wildly productive people who are all highly successful in their own right.

1. Wearing the same thing every day

One of the most recognizable traits about Steve Jobs is his black turtleneck with jeans and sneakers. But he’s not alone in always sticking to the same outfit. Mark Zuckerberg is usually seen in public wearing a grey T-shirt and a black hoodie. Even Albert Einstein would fill his closet with variations of the same grey suit to simplify his life.

The reason these renowned individuals chose to embrace a minimalist fashion sense is due to the very real concept of decision fatigue. When you have dozens of important decisions to make per day, your brain gets tired and your productivity declines. So these gents made sure they wouldn’t have to think about what to wear each morning, saving their brain power for other decisions. Smart.

Leonardo DaVinci and Nikola Tesla had one thing in common: they followed an odd sleep schedule. Both would take six 20-minute naps throughout the day to gain more hours of productivity. Famous writer Jerzy Kosinski also had an unusual routine of sleeping just four hours at a time to really make the most of his creativity.

It’s hard to say whether these sleep schedules improved their genius or not, but research has shown that humans aren’t naturally wired to sleep eight hours in one go. So maybe experimenting with your sleep schedule isn’t such a crazy idea after all.

Some people will do the strangest things to regain their focus and power their creativity. Bill Gates likes to sit in a rocking chair, but Igor Stravinsky would stand on his head whenever he felt “blocked”.

It only gets stranger from here. According to MentalFloss, German poet Friedrich Schiller stored rotting apples in his desk drawer for their “inspiring” scent, while writer Jonathan Franzen worked at his computer wearing earplugs, earmuffs, and a blindfold.

And let’s not forget Benjamin Franklin‘s habit of reading and writing every morning stark naked with all the windows open. Maybe don’t try that last one yourself — for your neighbor’s sake.

We all know exercise is important to keep the mind clear and the heart pumping. But some successful people took their exercise rituals to the extreme. To start off lightly, Apple’s Tim Cook wakes at up 3:30 am every single morning to hit the gym before work.

But then there is Cisco co-founder Sandy Lerner who practices jousting, Simon Cowell who climbs a tree every day, Nikola Tesla who would flex his toes 100 times before bed, and the unforgettable Oscar Wilde who would reportedly go for walks with his lobster on a leash.

The point of telling you these curious habits isn’t to convince you to downgrade your closet or stuff apples into your desk drawer. It’s to offer you the reassurance that you’re not sabotaging your own success if you wake up late or can’t get the hang of journaling.

The habits that make some people successful may not make you successful. Different things work for different people. Everyone has their own quirks when it comes to focus, motivation, and productivity. So it’s only fair that you give yourself the freedom to discover yours.