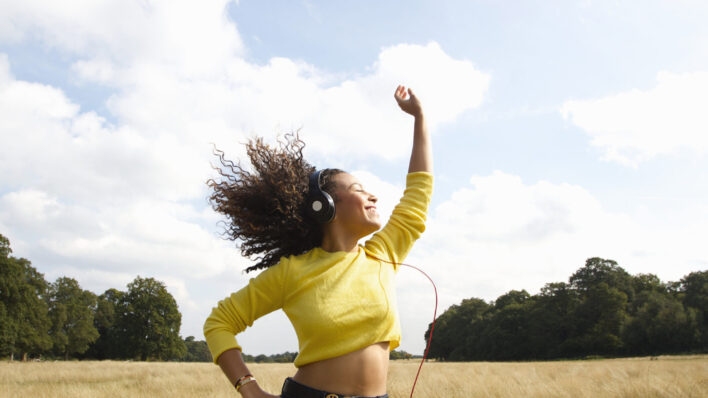 Clinging on to grudges has a negative effect on both your mind and physical well-being. Even if you’ve been hurt,
By Erica Lamberg    May 7, 2018

Clinging on to grudges has a negative effect on both your mind and physical well-being. Even if you’ve been hurt,

Clinging on to grudges has a negative effect on both your mind and physical well-being. Even if you’ve been hurt, consider the decision to let the grudge go and turn the corner to forgiveness. Experts say this new perspective can create a better mindset. “Holding a grudge can be unhealthy for someone mentally and physically because a negative perspective feeds negative feelings and then results in negative or self-destructive behaviors,” says Karen M. Carlucci, LCSW, a licensed psychotherapist and coach in New York.

Here are 6 strategies to help you let go of a grudge once and for all: Carlucci say the first step is acknowledging a grudge. “Admit to yourself that the grudge may serve a certain purpose such as providing an excuse to be angry or resentful about someone or particular situation,” she says.

Set a limit for how long you’re going to hold the grudge and then develop an action plan. “Allow for a certain amount of finite time to explain and complain about what happened that was upsetting or disappointing,” says Carlucci. Then, she says, move on to thinking about something less charged or enjoyable.

3. Write your feelings down for personal use

By detailing your hurt, this can be helpful. “Write about your feelings in a journal or in a letter to the person who hurt you, but only share it with a trusted friend or therapist,” advises Carlucci. “This can be cathartic in releasing the built up feelings without causing possible consequences.”

4. Try clearing your head through meditation Exercises like mindful meditation, even for up to 10 minutes, could lessen the mental hurt. “Sit in a quiet space, focus on your breath and allow the feelings to surface,” continues Carlucci.

“Acknowledge these feelings and give yourself permission to feel them, then let them pass as you focus simply on your inhaling and exhaling.”

5. Realize the grudge is hurting you more than them

Carrie Krawiec, a licensed marriage and family therapist in Troy, MI, says a grudge is always more painful for the grudge holder than the original perpetrator. Release the resentment and start a new path with a renewed attitude toward forgiveness and gratitude.

6. Realize the emotional toll of a grudge

“People hold grudges because in some way they believe that what they are doing — holding the grudge in this case — has value,” Drenner says.

This is one of the biggest misconceptions — the grudge punishes you not them. Instead, understand the benefits of turning the situation around to improve your well-being. “See the value of letting go of the grudge and regaining control of your emotional state,” Drenner says.

Erica Lamberg is a business, health and travel writer whose work has appeared in Gannett, US News & World Report, Bankrate, MSN, The Philadelphia Inquirer, Reader’s Digest and NBC News. She is based in suburban Philadelphia. Follow Erica on Twitter @ELambergWriter.