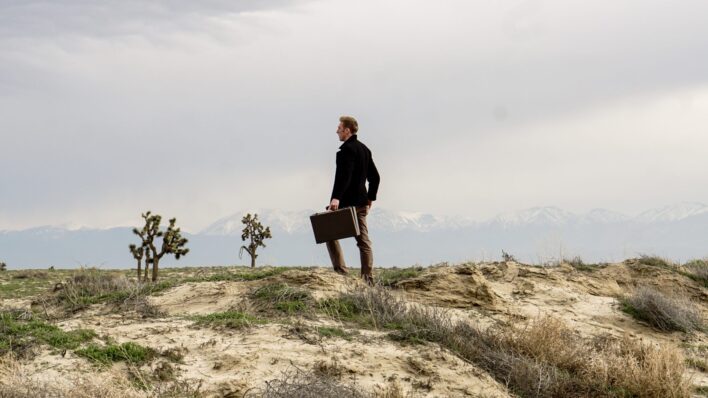 If you ask the people you know, the likelihood is they’ll all be able to identify moments in their life
By Matt Valentine    April 30, 2018

If you ask the people you know, the likelihood is they’ll all be able to identify moments in their life in which they felt immense anger.

Anger is flashy; it seems to emanate from us; it burns the mind and grips us as if held down– and all we want to do is throw our arms recklessly into the sky in an effort to push it away.

But resentment is much different. It hides below the surface and slowly chips away at us without us ever noticing. Resentment, however, is like water seeping into the beams. It is quiet, easily ignored, and insidious. It may be unnoticed until the beams rot and the house collapses.

However, like anger, resentment doesn’t cause the object of our anger pain– it only hurts us. Because of this, until you can let go of your resentment, you can’t truly love yourself.

If you want to live your best life, resentment has got to go.

Resentment is like drinking poison and waiting for the other person to die.

How resentment affects us

Resentment is created within us when another person, especially someone we care deeply for, does something that either harms us or those we care about.

There are many examples of this: your partner cheats on you, your best friend lets you down, or someone abuses you or keeps you from an opportunity.

This hurts immediately, however, the bigger story is what happens over time. A few things:

And if you continue to allow that resentment to sit unchallenged, it will fester and cause you much pain over time.

How to let go of resentment How do you let go of resentment once and for all?

Letting go of resentment is a healing process in which you stop feeling angry towards another. You no longer want to punish them for what they did and instead understand more deeply what leads people to do things that hurt you. It allows you to realize freedom, the freedom to love and care for yourself.

Depending on how deep your resentment runs it may take some time to heal. However, there are only a few straightforward steps to doing so:

1. Separate the person from the event

Letting go of resentment isn’t about forgetting what happened. It doesn’t mean you’re supposed to throw common sense to the wind and move on, simply that you need to let go of the story you’re holding onto in your mind about what happened.

See that the past is separate from the real person. What you’re holding onto in your mind isn’t a real thing at all but a memory long gone. And it’s through this story that you’re attributing labels to the person such as selfishness and insensitivity. Separating the two will begin to help you see the true nature of the events as a mental construct that you’ve held onto.

Now that you’ve created some separation between the story and the actual person, it’s time to begin the process of forgiveness.

The easiest way to do this is to delve deeper into why the person might have acted in this way. When we act out in negativity, it’s always because there is either some sort of suffering or lack of understanding within us, almost always the former.

Ask yourself these questions: How might they have been (or are) suffering? What might have made them act out in such a way?

Most of us flare out when we’re angry, hurting others so that we might feel a bit better about ourselves. The more you can attempt to understand their suffering (even if you don’t actually know how), the more you’ll develop compassion in place of your resentment.

It won’t be an overnight thing. However, with time, you can find forgiveness by seeing this story for the mental construct that it is like we just spoke about.

3. See the resentment for what it is

Now having separated the person from the event and started the process of forgiveness, you can see the resentment for what it is: a natural byproduct of the two elements coming together.

In a way, because you’ve separated the elements, the powerful negative feeling begins to fall apart naturally. This is a long-term process, however, it’s very healing.