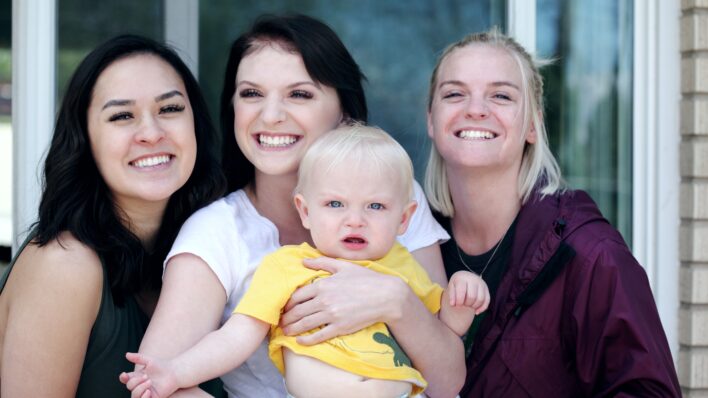 When all your friends have children and you don’t, it can be hard to figure out where you fit into their new lives and priorities.
By Maya Khamala    September 18, 2019

When all your friends have children and you don’t, it can be hard to figure out where you fit into their new lives and priorities.

Pretty much everyone close to me has kids now. It wasn’t a gradual development, either.

I’ve always had a strong group of friends (mostly women), and when we hit our mid-thirties, none of us had any kids yet, with no signs of that changing on the horizon, I thought that was it: we were an anomaly, a rare breed of bad-ass childless wonders, and that was that.

But then my best guy friend in the world announced his girlfriend was pregnant, and today they’re a family of four.

From where I was standing, it happened fast:

Within a year of my best friend’s announcement, one of my closest girlfriends decided she didn’t want to be the only person in her family without children, and the next thing we knew, she was expecting.

A year after she gave birth to a beautiful baby girl, another friend in our tight knit group who’d been married a while but was convinced she couldn’t get pregnant naturally, suddenly did! We were all over the moon. Her baby boy was born almost two years ago.

And so it continued, expanding outward, with seemingly everyone I knew announcing baby bumps on social until I felt I was a solo settler living on one of the very few remaining non-parental planets.

While it’s been an absolute marvel playing cool auntie to a brood of beautiful babes currently aged 2-4, and an incredible experience watching my friends grow and mature into parents with myriad new challenges to face, I must say: it can be hard being on the outside of the shenanigans known as pregnancy and childhood.

They say the grass is always greener, and maybe it’s true, but being the one without kids is not a simple, clear-cut matter. Personally, I am no longer single, and I am not even sure if I want to have children or not. Yet, nonetheless, it has been harrowing at times to be on the outside of an experience they all share.

Here are 3 realizations about being the friend without kids: 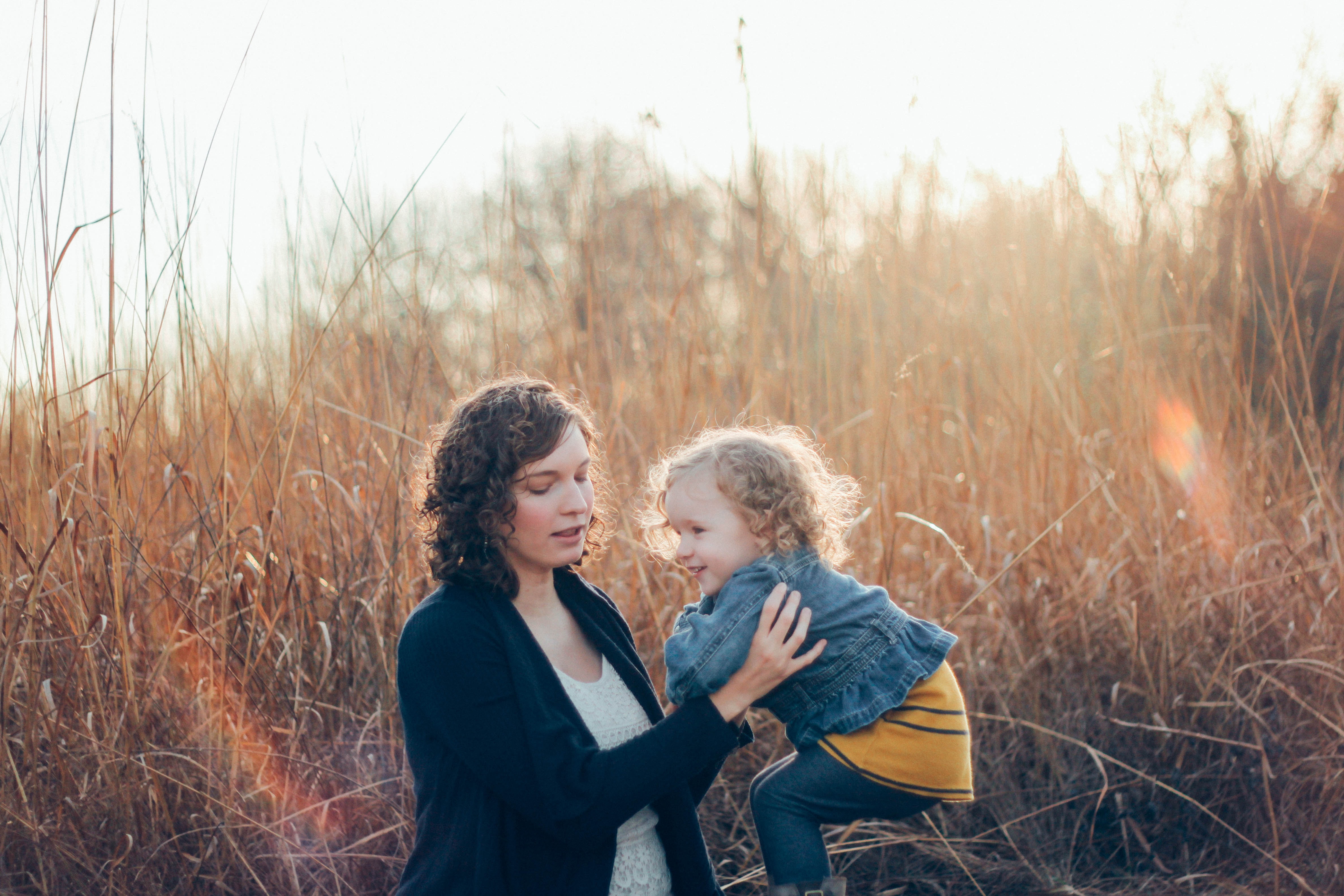 You need to reach out first

Anyone with friends who have recently (or even not so recently) become parents will likely mention the same phenomenon: it’s not that your new parent friends don’t want to see you or be your friend anymore, but they have a baby, for god’s sake!

If you want to hang out, not only is the proposal going to have to come from you, but any hanging out is going to have to be 100% on their terms—their schedule, their choice of activity, and their mood.

Does this seem callous somehow? Maybe, if you’re incapable of empathy. Yes, it’s true you might feel a bit (or a lot) de-prioritized, but if your friendship is strong enough, this will constitute evolution rather than bonafide distancing!

This is a big one, particularly among my women friends, as, sadly, the reality is that women’s time post-childbirth is compromised far more than that of their male partners.

While some of this makes sense, since only women can breastfeed, for example, a lot of it seems rather socially ingrained, with men feeling more entitled to hanging onto adult leisure time than women.

The result is that I almost never get to hang out with my friends anymore without one or more of their babies/toddlers present, and while this means endless fun and lots of unforgettably cute moments, the fact is that we can’t talk like we used to—about work, about relationships, about feelings—because there’s usually a tiny hand tugging on someone’s hair or an outburst of tears just a few minutes in.

Be prepared and sympathetic that this is even more frustrating for your friend than it is for you.

Other life challenges seem to pale in comparison to childrearing

Especially for new parents, the only thing in the world that matters is their child: their health, their feeding schedule, their social skills, their bad or good habits, their general development, the list goes on. And why shouldn’t it?

So if you had a bad date who couldn’t stop talking about him or herself all night, or your new waxing salon isn’t up to par, or you’ve simply been kind of sad and feeling isolated from your friends because they all have kids and don’t have as much time or energy for you as before, it may not feel important enough to bring up in the face of other topics of conversation that seem to have a hell of a lot more to do with raising a freaking human being.

The choice is yours, but most friends worth holding onto will still give a damn about your feelings even after they become parents—even if they don’t have the same level of energy to give to you.

Embracing being auntie (or uncle)

Different and confusing though it may be when your child-laden friends relegate you to auntie, one thing’s for sure: although it’ll never be quite the same as it was, that’s perfectly alright.

The fact of the matter is that whether one has a child or not, anyone not living with their head in the proverbial sand is bound to go through a number of major transitions in life— and your friendships either evolve and adapt to suit your new circumstances, or you eventually shed them and move onto new ones that better suit you in your own personal growth.