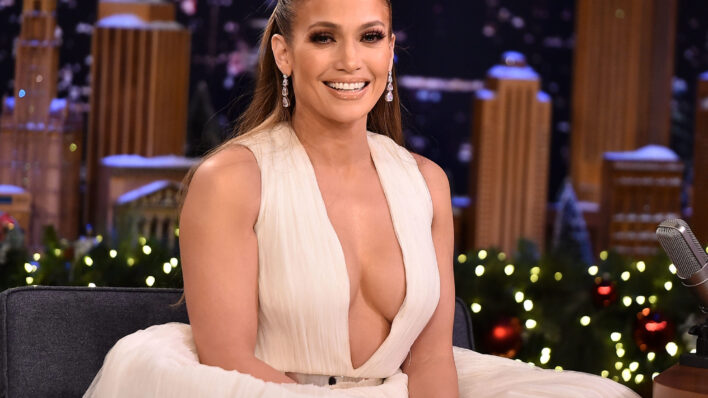 Jennifer Lopez Reveals How She Let Herself Love Again: ‘I Was Done Blaming Other People’

Jennifer Lopez has a tremendously successful career, but that doesn’t mean she hasn’t had her share of personal problems in
By Aly Walansky    December 13, 2018

Jennifer Lopez has a tremendously successful career, but that doesn’t mean she hasn’t had her share of personal problems in her private life, and like many of us, she learned that meant not blaming others and learning to look inward.

“I knew there was something going on that I did not understand,” Jennifer Lopez told People Magazine, about her three marriages that ultimately fell apart, and eventually she had to figure out what was going on that she would constantly repeat unhealthy patterns with men.

“I was done blaming other people — he did this or he did that — and I said to myself, no, it’s you,” she says.

Learn to love yourself first

And that realization involved learning to face her own past, and fears. “I grew up sharing a bed with my sisters from the time I was born, [and then] it was one boyfriend, and then another, and then a husband, and [so on], and I realized you’ve never been alone,” says Lopez, who also has shared she has been seeing a therapist.

“Until I could really learn to be happy on my own and love myself, these relationships were never going to work out, no matter what. That was a big turning point for me.”

After time and some inward searching, which she calls  “the dark forest,” Lopez she felt more empowered and enlightened woman, and her kids have a lot to do with that.

By being their mom, she discovered that “love was supposed to feel a certain way — just natural [with] a very selfless, unconditional pure quality,” she says.

So she was ready to try again when she met Alex Rodriguez, in early 2017.

“It wasn’t until I met Alex that I felt like, ‘Okay, I can be in a relationship again,’” she says.

“Everything feels healthy and different…We bring something to each other’s lives that is profound, good and healthy.”