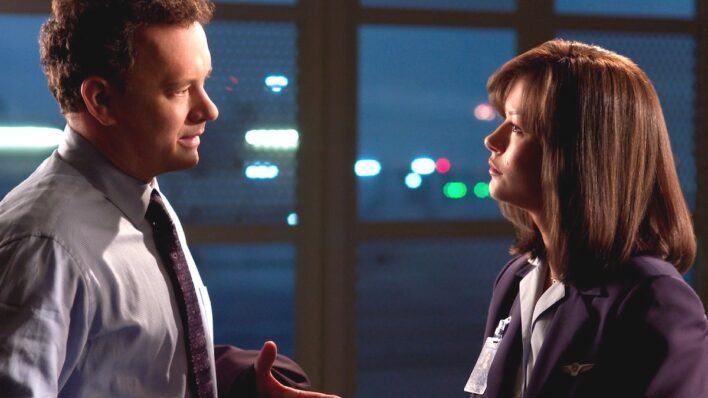 In any context, interpersonal communication is an important skill. Whether with friends or strangers, disagreement shouldn’t always lead to conflict.
By Ricky Derisz    June 4, 2020

In any context, interpersonal communication is an important skill. Whether with friends or strangers, disagreement shouldn’t always lead to conflict.

A few days ago I was in a conflict with my partner. The topic was well-known, one discussed numerous times, one that always causes tension in both of us. It’s an area of our relationship where we aren’t aligned and as both of us share traits of occasional pride, if we allow ourselves, we can get locked in a battle of wills.

Before we know it this becomes a cycle. We take turns to justify our way, question why the other doesn’t understand our perspective, question how the other can have their perspective. In these moments we become clearly separate. Body language becomes closed. Tone becomes more serious and direct.

Both of us become defensive. I feel my ego digs its heels in. “Why doesn’t she understand?” I ask myself, as frustration builds. Yet this time something shifted. In a moment of clarity I became aware this stance — two opposing views fighting against each other — was completely futile. So I changed my approach. I started asking questions.

A discussion vs. a debate

“Seek first to understand, then to be understood.” — Stephen R. Covey.

The source of conflict is misunderstanding, the collision of different points of view. In the past I’ve focused attention on being understood. This isn’t exclusive to romance but all relationships; if I felt strongly about my point of view I felt exasperated when someone didn’t agree, and then felt the need to defend myself and fight for my belief.

But what happens when we follow Covey’s advice and seek to understand? The moment we’re able to do this in a conversation there’s a significant shift in dynamic. By overcoming your ego (how tempting it is to prove all the reasons you’re right!) and moving into an inquisitive mindset, you move beyond the other person’s ego defenses, too.

It’s hard for anyone to be defensive when they’re being asked questions about their perspective. Think about it: imagine you have a topic you care deeply about and someone disagrees by telling you all the reasons your perspective is wrong. How do you feel? Compare that to how you’d feel if someone turns to you and says: can you explain your view?

This is the subtle shift from a debate to a discussion. Think of a classic debate: you have two or more people arguing their view, all the reasons it’s right, citing evidence, perhaps picking hole’s in the other person’s perspective. The aim is to get your point across as “the way.” A discussion is different. A discussion is collective and collaborative.

The challenge of turning from debate to discussion occurs when emotions run high. When feeling defensive or prideful the last thing we want to do is disarm ourselves and start exploring the other’s point of view. Yet in my conversation with my partner my inquisitive stance created an instant connection.

Rather than the two of us taking everything personally and filtering through ego it was as if we were standing side-by-side, looking objectively at the topic at hand. When I stopped taking things personally my partner did too. I felt us both soften and from this moment the battle of wills became an exploration into understanding.

Applying this approach to any conversation where you’re looking to persuade or get your point across has huge benefits. But there are a few elements to consider. The first is accepting that all of us have differing views. This might sound obvious, but how many times have you found yourself trying to convince someone else to see things differently? Accept we each have unique perspectives and ease any pressure or expectation around changing someone’s mind.

The next step is to accept that our views might not be quite right. The more fixed these views become the more we fight to defend them. Going below the surface-level, this happens when we strongly identify with a certain topic or belief. You’ll know where these fixed beliefs reside when you feel an almost immediate visceral reaction when this point of view is challenged.

At this moment you have a choice: to become defensive and get your point of view across or to accept: “Okay. This person has a different point of view. What can I learn from them that might change my perspective?”

We live in a time of polarization. The skill of mature discussion is rare, instead we see opposing views clash with each side reiterating their stance over and over. Much of the political realm has become a battle of wills, a case of “who shouts loudest.” As much as it’s nice to feel right, it’s much nicer in the long run to let down defenses and seek to understand.

So here’s your challenge: the next time you find yourself in a conversation and someone challenges your views, see if you can calmly explain your stance by taking ownership. “This is what I think,” you might say, without expecting to influence or control the other. Then ask questions about why this person thinks or feels the way they do: without agenda.

You might be surprised what you discover. At the least you’ll learn something new and understand a different take on the world, one you’d not thought of before, one you don’t have to agree with. At best you might find that by focusing on discussions rather than debates, by showing interest in people regardless of their stance, you accidentally start making friends. And maybe, just maybe, you might change a few minds in the process.