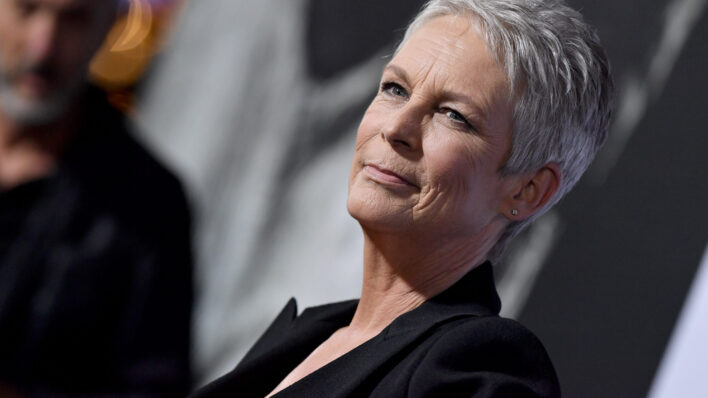 Jamie Lee Curtis has been in our lives and on our TVs for decades, but that doesn’t mean we know
By Aly Walansky    November 5, 2018

Jamie Lee Curtis has been in our lives and on our TVs for decades, but that doesn’t mean we know

Jamie Lee Curtis has been in our lives and on our TVs for decades, but that doesn’t mean we know all there is to know about her. In fact, she recently revealed that she’s been keeping a painful secret hidden.

“I was ahead of the curve of the opiate epidemic,” she told PEOPLE. “I had a 10-year run, stealing, conniving. No one knew. No one.”

Curtis, 59, says she first was prescribed opiates 1989 after having minor plastic surgery “for my hereditary puffy eyes.” It was that prescription that began her addiction, during which she would find painkillers anywhere and everywhere she could, even if it meant stealing. Even more shocking? No one discovered her addiction until she shared it with her sister in 1998.

The road to recovery

Curtis began her recovery by attending a meeting February 1999, and shared her story with her husband that very day. “Getting sober remains my single greatest accomplishment… Bigger than my husband, bigger than both of my children, and bigger than any work, success, failure. Anything,” she said.

And she has reason to feel accomplished: She has been sober for 20 years now, and still continues to attend meetings and work on her sobriety.

She is not alone and she was luckier than many. Opioids have been responsible for a  majority of the 72,000 drug overdose deaths in the U.S. in 2017, according to the National Institute on Drug Abuse.

Jamie Lee Curtis’ story proves that there is much beyond the surface of glamour and success. If you’re struggling right now, do not be ashamed and do not be afraid to tell someone and get try to help. As soon as you can, in any way you can.