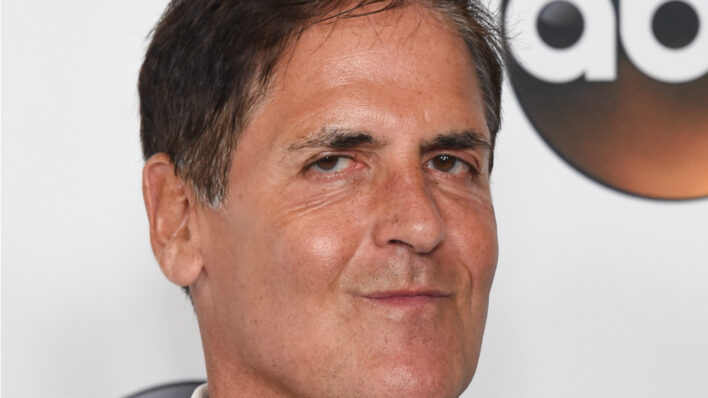 When Mark Cuban first became a millionaire, his friends all wanted to know what he was going to spend his
By Anouare Abdou    April 24, 2018

When Mark Cuban first became a millionaire, his friends all wanted to know what he was going to spend his

When Mark Cuban first became a millionaire, his friends all wanted to know what he was going to spend his hard-earned money on.

“I told them I wanted a lifetime pass on [American Airlines] so I could go anywhere anytime,” Cuban told CNBC Make It. This was in 1990, right after the sale of Cuban’s first business, MicroSolutions. It was the business move that turned Cuban into a millionaire, and it came after seven years of hard work and no vacations, according to CNBC.

How much did an American Airlines lifetime pass cost back then? $600,000 including a companion ticket — quite a steep price tag! According to the Bureau of Labor Statistics’ CPI Inflation Calculator, this would be the equivalent of $1,175,293.56 today. (And just in case you were wondering, American Airlines stopped selling these passes in 1994.)

“I guessed/calculated that my predicted cost per mile would be 12 cents,” he says. “That was a good deal to me. So I bought it,” said Cuban.

Invest in experiences, not things

So besides the fact that the famous entrepreneur showed his business-savvy approach to life by calculating whether the splurge would be a cost-effective solution in the long run, the purchase was also representative of another kind of mindset: invest in experiences, not things. Cuban used the pass to go on countless trips, taking advantage of his wealth to experience some of the best things that life has to offer: the ability to step out of our comfort zone and witness different cultures, landscapes, cities, as well as connect with people across the world in a way that opens our minds and broadens our horizons.

Research has shown that spending money on experiences instead of material things results in greater feelings of well-being. It makes sense: We often acquire superfluous things because we think they will make us happier even though we don’t actually need them, but the instant gratification is fleeting. On the other hand, we can reap the rewards of life experiences forever.

Having the instinct to use that first chance to really splurge on an experience shows that Cuban has a mindset geared towards the things that truly matter in life. So take a cue from him and think twice before you splurge!

Oh, and keep in mind that a splurge is, by definition, an act of spending money freely or extravagantly. It’s not about spending money you don’t have or prioritizing dumb purchases over saving and investing. (Cuban also knows a thing or two about these concepts.)