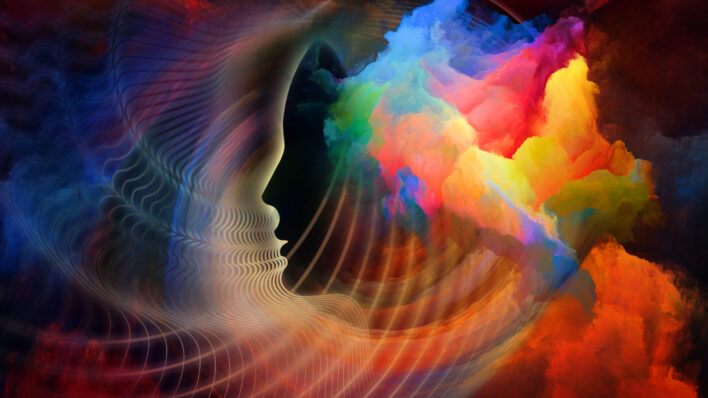 Neurohacking, Brain Health and the Formula of the Future

The word itself – “neurohacking” – sounds a little futuristic, a little too on-the-nose and ripped straight from the Matrix
By Goalcast    November 1, 2017

The word itself – “neurohacking” – sounds a little futuristic, a little too on-the-nose and ripped straight from the Matrix movies or an old sci-fi book.

And yet here we are, living at a time when the purposeful tweaking of brain functions is fast becoming an everyday practice for those eager to improve their mental and emotional well-being. Neurohacking: From Morning Coffee to Consciousness

Neurohacking is, simply, a collection of practices intended to “upgrade” the mind and boost one’s personal capacities, and it is not as outlandish as it first seems.

Let’s take a commonplace example, say, having a cup of coffee. The chemical properties of caffeine affect your central nervous system and therefore your brain, increasing mental energy and focus.  When you sip on that morning cup, you’re ingesting a substance that enhances performance.  So, in a way, you’re hacking your consciousness.

RELATED: 6 Supplements that Promise to Give you a Mental Edge

When a cluster of these cognitive enhancing bio-hacks are happening simultaneously, one can be said to be in a “flow state”, a concept that most of us are familiar with, and one that is widely used as an experiential and experimental benchmark in neurohacking.

Flow states, being in the zone, living in the moment.  We’ve all had those experiences.

An unflappable and quiet invincibility, done effortlessly without second thought or doubt, when time stands still and the outside world fades away, leaving nothing but a perfect  state of you, where Being and Doing overlap, and then merge to become indistinguishable from each other.  Stars align, vectors cross perfectly, stars align and we find ourselves incapable of doing wrong: knocking down a barrage of three-pointers, absolutely crushing the critical sales presentation, intrinsically grasping all of the subtleties of a subject during an intense study session.

While rare, we all yearn to experience these moments of transcendence again. Neurohacking, however, sees the flow state as the Holy Grail, and strives to create and then recreate those perfect conditions to be our most perfect self. Currently, the most researched and popular way to do so is through nootropics. Nootropics: The New You Topics

Another term pulled straight from the future, nootropics are also known as “smart-drugs” and “cognitive enhancers”, and are any drugs, supplements or substances that purport to improve cognitive functions, particularly focus, memory, creativity and motivation.

Do a quick online scan and you’ll see that a proliferation of nootropics has flooded the market recently. Some are clearly just riding the wave, while others are better-intentioned and better-designed.

One common problem across the spectrum of companies, however, is that they often fail to deliver a complete and well-rounded product; their nootropics are usually developed so narrowly as to only optimize or enhance one small aspect of cognition at the expense of others.  For example, a nootropic may deliver on boosting your mental energy but fail to help you focus, so you’ll lack the calibration necessary to harness that energy and your efforts will scattershot.

Clearly, it seems that what is missing is a more systemic, unified approach.

Enter the Neurohacker Collective, a group of scientists, intellectuals and researchers who are exploring the frontiers of bio-plasticity from a higher-order perspective, and working to develop and promote an overall and integrated strategy of complete care for the self.

By stressing the complexity and interdependence of all the factors that make up one’s cognitive and emotional well-being, their lofty mission is no less than to upgrade our capacity as a species.

Diverging from the many other nootropic supplements that only focus on a single aspect of improving cognitive functioning, the Neurohacker Collective aims to address the entire body/mind interface and provide many of the tools necessary to enhance cognition.

Qualia: Formula of the Future

The Neurohacker Collective seems to be one step ahead of the game, imagining not just a way to cultivate and extend flow states, but better yet, envisioning a future where that state is the new normal.

This future could very well be in Qualia, developed by the Neurohacker Collective, and one of the most comprehensive nootropics on the market that integrates the best available research on cognitive development into a complex, holistic product.

As a Goalcast reader, you can try Qualia for 15% off the regular price by using the discount code GOALCAST at checkout.
[the_ad id=”5676″]