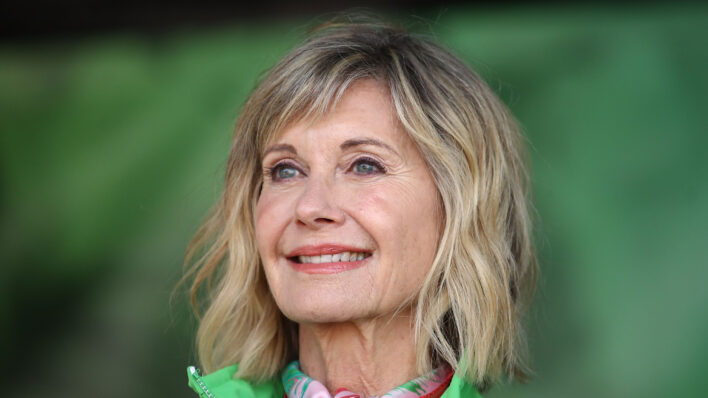 Olivia Newton-John Talks Honestly About Breast Cancer, Blows Us Away with Her Positive Outlook

Olivia Newton-John has been famous for decades, known to many for classic character Sandy in Grease, but for so much
By Aly Walansky    March 14, 2019

Olivia Newton-John has been famous for decades, known to many for classic character Sandy in Grease, but for so much

Olivia Newton-John has been famous for decades, known to many for classic character Sandy in Grease, but for so much more, that she appears to be someone in our own lives, and in our homes.

But her life hasn’t been all glamour and fame. And in her new book, “Don’t Stop Believin’,” which is released next week, she shares stories about her amazing life, but also her continuing battle with breast cancer.

In promotion for the book, she recently was interviewed with the Today Show’s Natalie Morales.

“You can be a victim, or you can be a winner and enjoy your life,” the activist and actress says of her choice to cover her battles in her book, including that her last cancer diagnosis, which many thought was her second, was actually her third.

“Because of the speculation,” she explained in the interview. “I just decided I wanted to go through it myself. I don’t know, it was just a decision that I’d keep it to myself that time.”

And for good reason because when the diagnosis came out, the rumors started.

“They were telling me I was dying, and I thought, ‘Well, I don’t feel like it. I feel pretty good!'” she said. “But, you know, rumors start and then it gets out of control.”

So Newton-John released a video announcing (and borrowing from Mark Twain): “Rumors of my death have been greatly exaggerated.”

“I decided, no, I’m going to come out and talk about it because I have many friends and family all around the world, and I can’t call everyone,” she said of her public response. “So I needed to let them know that I’m OK.”

And despite having cancer, she says she’s doing great. Thriving, even. “Winning over,” she said. “I think, you know, what you think creates your reality. So it’s a decision. You have to make that decision. You can be a victim, or you can be a winner and enjoy your life.”

She says it’s all about being positive and enjoying each day — a message we can all learn from.

“We’re all going to die,” she noted. “I mean, that’s probably the hardest thing to accept as a human being, that we know that. So I kind of consider I’ve had a gift of extra time. I’ve lost people younger than me, so I’m very grateful. I’m 70, and I’ve had the most amazing life.”

That’s why she greets each day with a sense of joy.

“I had extra time, so whatever that is, I’m grateful for it,” she said, adding, “I’ll just enjoy every day — that’s all you can do.” 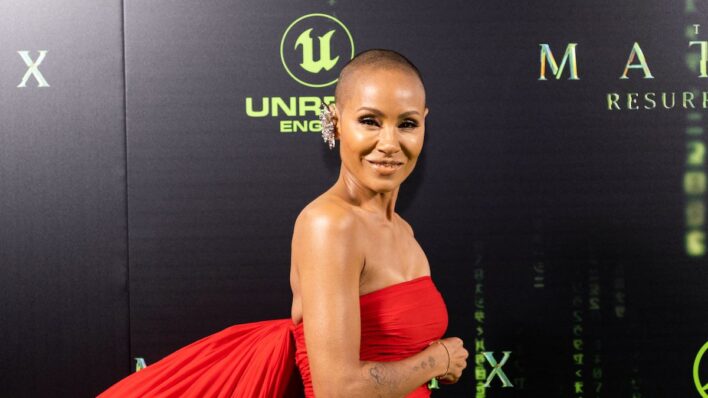