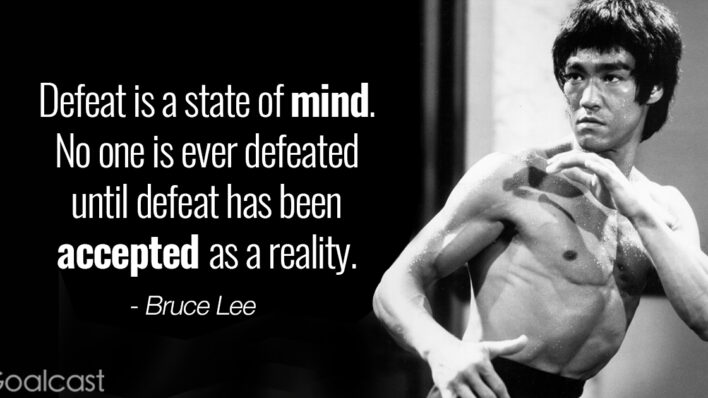 Sometimes, the light can seem so far away. At times, we’re faced with unimaginable challenges that make us question ourselves,
By Matt Valentine    September 14, 2017

Sometimes, the light can seem so far away. At times, we’re faced with unimaginable challenges that make us question ourselves,

Sometimes, the light can seem so far away.

At times, we’re faced with unimaginable challenges that make us question ourselves, our life, and sometimes everything we believe.

But you’re stronger than you know. I’ve had my fair share of adversity over the last couple of years and I can tell you from personal experience that the darkness is overwhelming when we’re first hit with it, but it’s never as bad as it seems. Over time the dust settles and we’re left with the opportunity to learn and grow.

You can weather the storm, no matter how bad it gets. So, here are some quotes to help remind you of just how invincible you are. In the depth of winter I finally learned that there was in me an invincible summer.

I felt invincible. My strength was that of a giant. God was certainly standing by me. I smashed five saloons with rocks before I ever took a hatchet.

When adults say, Teenagers think they are invincible with that sly, stupid smile on their faces, they don’t know how right they are. We need never be hopeless, because we can never be irreparably broken. We think that we are invincible because we are.

There can be no failure to a man who has not lost his courage, his character, his self respect, or his self–confidence. He is still a King.

You can have anything you want if you are willing to give up the belief that you can’t have it.

There is in every woman’s heart a spark of heavenly fire which lies dormant in the broad daylight of prosperity, but which kindles up and beams and blazes in the dark hour of adversity.

All the adversity I’ve had in my life, all my troubles and obstacles, have strengthened me… You may not realize it when it happens, but a kick in the teeth may be the best thing in the world for you. The difference between men is in energy, in the strong will, in the settled purpose and in the invincible determination.

Think like a queen. A queen is not afraid to fail. Failure is another stepping stone to greatness.

If you hear a voice within you say ‘you cannot paint,’ then by all means paint, and that voice will be silenced.

Don’t be satisfied with stories, how things have gone with others. Unfold your own myth.

You’re never given a dream without being given the power to make it true.

If your ship hasn’t come in … swim out to it.

There is no better than adversity. Every defeat, every heartbreak, every loss, contains its own seed, its own lesson on how to improve your performance the next time.

Defeat is a state of mind; No one is ever defeated until defeat has been accepted as a reality. You should never view your challenges as a disadvantage. Instead, it’s important for you to understand that your experience facing and overcoming adversity is actually one of your biggest advantages.

Risk anything! Care no more for the opinion of others … Do the hardest thing on earth for you. Act for yourself. Face the truth.

If you are insecure, guess what? The rest of the world is, too. Do not overestimate the competition and underestimate yourself. You are better than you think.

An invincible determination can accomplish almost anything and in this lies the great distinction between great men and little men.

Infuse your life with action. Don’t wait for it to happen. Make it happen. Make your own future. Make your own hope. Make your own love. And whatever your beliefs, honor your creator, not by passively waiting for grace to come down from upon high, but by doing what you can to make grace happen… yourself, right now, right down here on Earth.

To hell with circumstances; I create opportunities. 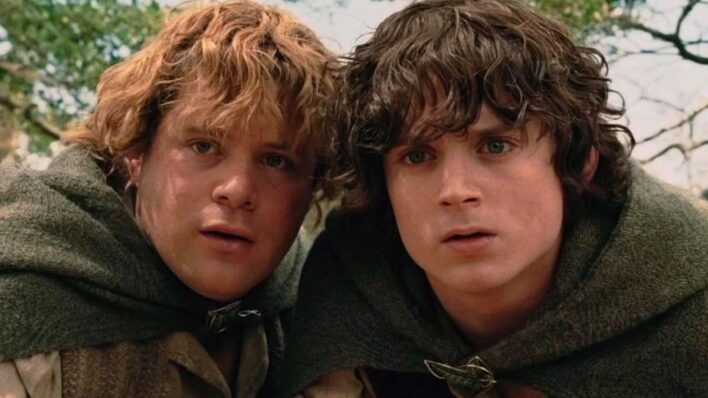