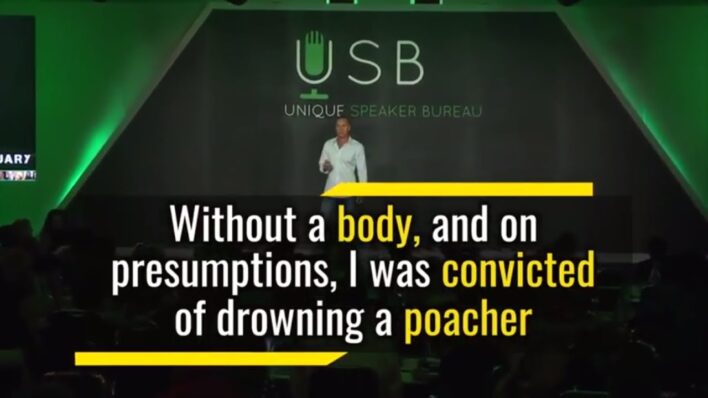 Rusty Labuschagne | How To Survive, Free Your Mind And Forgive

Rusty Labuschagne – The Power of Forgiveness He was jailed in a notorious prison for a crime that didn’t even
By Goalcast    July 6, 2018

Rusty Labuschagne – The Power of Forgiveness

He was jailed in a notorious prison for a crime that didn’t even happen. Survivor Rusty Labuschagne paints a vivid picture of what it took to survive 10 years in the harshest conditions imaginable.

Without a body, and on presumptions, I was convicted of drowning a poacher. And sentenced to spend 15 years in Zimbabwe’s prisons, of which five were suspended.

I was convicted of a crime that never happened. Arriving at my first maximum security prison, still in handcuffs and leg irons, like a dangerous animal, they had me strip naked. Stark naked I was escorted through huge wooden doors into the maximum security exercise yard.

Thousands of curious prison eyes followed me. Wondering what this white man was doing here, since I was the only one. Take what you fear most and multiply it by 10. And maybe you’ll understand the paralyzing fear I felt as I walked through that courtyard naked. I shared a cell with 78 other inmates. 13 meters long three meters wide. Each person had 33 centimeters of space, marked out on the walls in chalk. We all faced the same direction. When you turned over, it was all together. As cushioning against the cold concrete floor, you’d fold two of your paper thin, worn out, lice ridden blankets several times to fit your space. Then covered yourself with the third one.

Can you imagine the discomfort? Not even the breath you take is your own. No space and packed so close together that what someone else exhales you inhale. Can anything be further removed from freedom than that?

We had no basins or taps in the cells. And only one set of clothing. We had to wash our clothes in the cell toilets at night, wearing a blanket. Then hang them on the walls with smuggled book staples to dry by the next morning. In 2005, Harare City ran out of water. For three years, while in Chikurubi Maximum Security Prison, each prisoner was allocated only one plastic cup of water a day. That was to drink, clean your teeth, wash your face, bath, everything. For three years.

For all that being said, I believe that beyond every severity allowed an opportunity. That experience gave me the opportunity to get to know hidden attributes about myself and time to consider some really important things in life. My life in chains taught me many lessons. And that’s what I’d like to share with you now.

My first lesson was about forgiveness. The humiliation of being labeled a murderer in terrible conditions were extremely hard to deal with. As was the pain of mine. Bitterness, anger, hatred, frustration and revenge. For what they’d done and were doing to me. I hated them bitterly. And initially would lie there for hours wishing every terrible thing on each of them in turn. The poacher, the police, the judge, the ministry, and all who were involved in my conviction. In the end, I was only hurting myself. I was carrying all that in my head and beating myself up for nothing.

The single biggest lesson I learnt in prison was true forgiveness. I now know what Nelson Mandela meant by forgiveness.

Another big lesson I learnt was the power of a positive mental attitude. I learnt not to let the past thoughts hurt me. The past only exists in your head. It can only come to life if you let it. To be able to find positives in all the negatives going on around me brought hope. Finding happiness in even the smallest things that happened in prison kept me healthy.

Those who couldn’t, died. Life in prison or in Las Vegas is still just life. It’s what you make of it no matter where you are.

When there’s no food, no water, and people are dying all around you, you become grateful for the fact that you’re still breathing. And another day is a blessing.

When you’re lying in a cell with 78 other people, and your breath is not even your own, gratitude suddenly has a different meaning all together. There were times when they were not just felt this was the end. I didn’t have the mental strength left to overcome more of those never ending challenges. But from the bowels of despair, comes this realization. That just as my mind had helped drag me through those dips that fall, so could it pull me out of it.

Each and every one of us, when we dig deep enough, can find this inner strength to get through life’s toughest times and deepest holes. Every one of you here today is faced with challenges. Day in and day out. Who you are and the depth of your determination is what’s going to elevate you to become someone that people will look up to and forever remember. 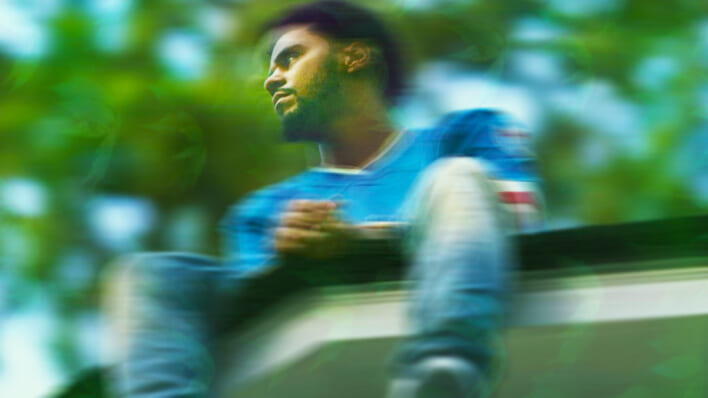 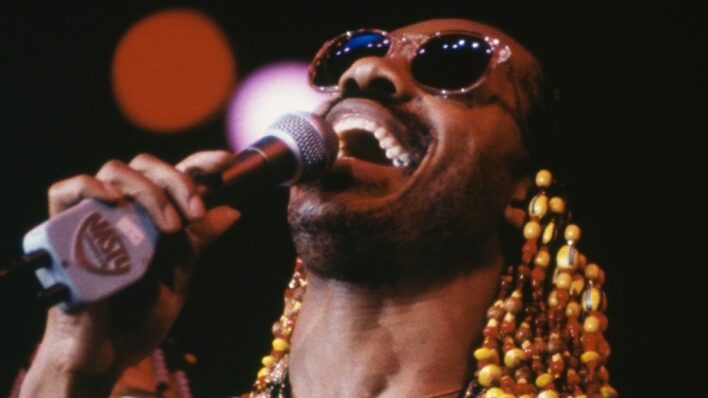