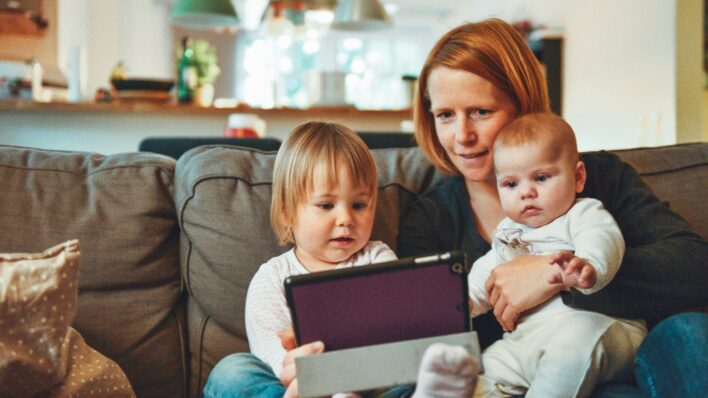 Ever wonder why things are the way they are? Welcome to Ask a Scientist. As a former teacher with a Ph.D. in
By Brock Criger    December 21, 2018

Ever wonder why things are the way they are? Welcome to Ask a Scientist. As a former teacher with a Ph.D. in

Ever wonder why things are the way they are? Welcome to Ask a Scientist. As a former teacher with a Ph.D. in Social-Personality Psychology, I have a passion for understanding and explaining trending topics in psychology and beyond, including attitudes, mood, social cognition, evolutionary psychology, and mental health. I’ve worked as a counselor in a maximum security jail, a researcher for the Department of National Defence, and as a teacher in North America and overseas and I’m hungry to take on your most curious everyday inquiries.

You’ve probably heard of at-home ancestry tests offered by companies like 23andMe and Ancestry.com. Maybe you even know someone who has sent away their cheek swabs as genetic samples and received information on their heritage.

It might come as a surprise, though, to learn that the latest wave of testing services offers to connect your genes to some fairly unexpected areas, including your optimal wine preferences, dating recommendations, Spotify playlists, and skin care strategies. While these highly customized profiles are fun and fascinating, one area that likely holds broader appeal is the relationship between genetics and health.

Health is wealth, they say, and for some companies the connection is particularly important. Take, for example, 23andMe, who received U.S. Food and Drug Administration approval in 2017 to sell direct-to-consumer kits that provide genetic risk information for ten diseases or conditions, including Parkinson’s disease, early-onset Alzheimer’s disease, and Celiac disease.

In March of 2018, the company was cleared by the FDA to sell kits that screen for cancer risk. The kits specifically test for three mutations of the BRCA1 and BRCA2 genes associated with elevated risk for breast cancer, as well as ovarian, prostate, and pancreatic cancer.

Back in 2013, however, 23andMe was ordered to stop selling its Personal Genome Service kits over issues with accuracy and interpretation. While FDA guidelines specified that health-related genetic profiles be considered for “Research Use Only,” the reality was that people were all too likely to view their results as diagnostic tests, inflating the potential fallout of false positives and false negatives. This was new territory for the company, the FDA, and especially for consumers.

The ABCs of DNA

Genetic science is fascinating, but using DNA to address even simple genealogical questions is difficult. Just watch a few YouTube testimonial videos to get a sense of the confusion that results when, for example, someone receives varying results from different companies — something that happens simply because different companies examine different portions of the genome.

Whether it’s actually a case of too much information or too little understanding, it’s easy to imagine how adding genetic details about health and disease could muddy the picture. This is partly what drove the FDA’s initial prohibition: the idea that our respect for science outweighs our actual understanding of science, and that we could consequently see our genetic profiles as a replacement professional medical advice.

The Future of Us

Of course, the desire to understand ourselves is only natural, and for many people this includes access to genetic health information; however, health is very complicated, and critics argue that the problem with such genetic disease risk information is that it is only part of the overall picture — DNA is not destiny, and lifestyle factors like health and exercise also play an important role.

Moreover, home testing kits are, after all, only another test, and no test is perfect. Thus, even “good” results that indicate no or low risk could be a false negative. Sites like Ancestry.com explain that even their genetic heritage data are only estimates, and savvy consumers should be ready to qualify health data in the same way.

These are still early days for genetic science, and as the technology improves so hopefully will our general understanding of it. Whether its applications are a small stepping stone toward improved health care, the tip of another iceberg of disruptive technology, or something else entirely, remains to be seen.