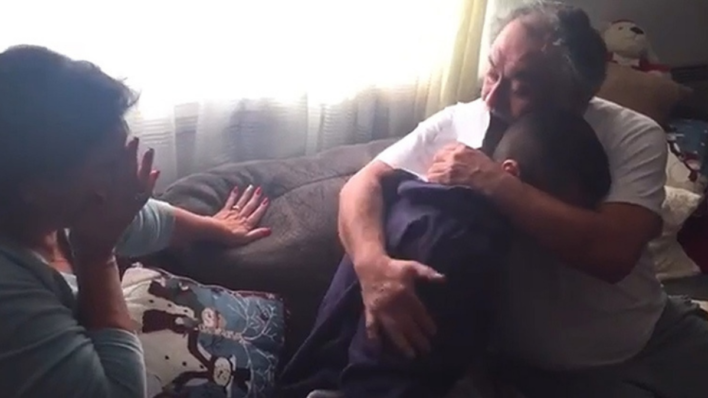 It’s a struggle to hold back tears while watching the special moment when a son gave his parents one of
By Joel Balsam    June 11, 2021

It’s a struggle to hold back tears while watching the special moment when a son gave his parents one of the best gifts imaginable.

In a viral video posted to YouTube, a son is sitting with his parents on a couch as they give each other Christmas presents. While filming, the son — app developer Joe Riquelme — presents his mom with an envelope. She doesn’t seem like she’s expecting too much until she sees what’s inside.

In the envelope, there’s a statement from Bank of America and a note that says, “Your house is paid off. Merry Xmas. – Joe.”

Bringing his parents to tears

As soon as she saw the note, Riquelme’s mother starts to bawl her eyes out with tears of joy.

“I love you. Thank you,” she said before hugging him.

Riquelme had earned enough money from an app called Videoshop to pay off their mortgage.

Without saying a word, she passed the letter to her husband who looked choked up as well.

“Hijo,” he said, in disbelief.

A thank for you being his parents

In the corner of the note declaring the house was paid off, Riquelme drew a box with a list of three things his parents had done for their family with checkmarks next to each one: raising kids, college loans, and now, mortgage.

The family proceeded to hug on the couch for a while in the video, which has now hit over 11 million views since it was posted in 2014.

“Sometimes the best gifts come in the lamest packages. Merry Christmas everyone! — feeling happy,” Riquelme later wrote on his Facebook page, according to the Daily Mail.

Appreciate those who’ve helped us along the way

Despite being several years old at this point, this video is just as touching as the day it was posted — I don’t know about you, but I definitely got choked up watching it!

While Riquelme has himself to thank for becoming a successful app developer, he didn’t forget who helped him get there, and that’s what makes this moment so special. 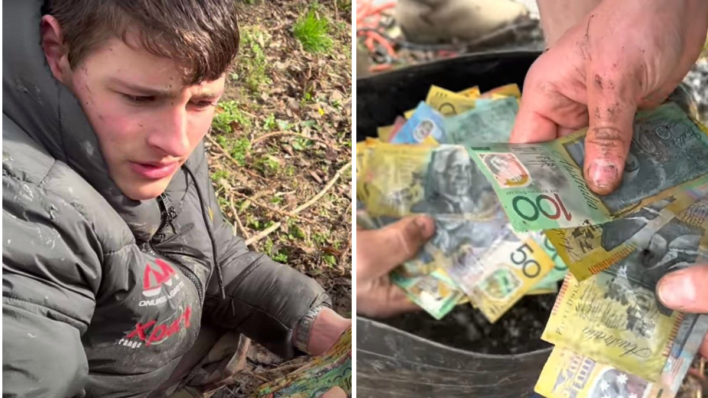 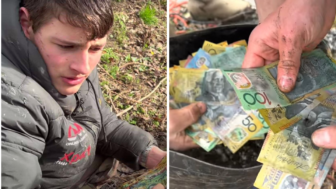