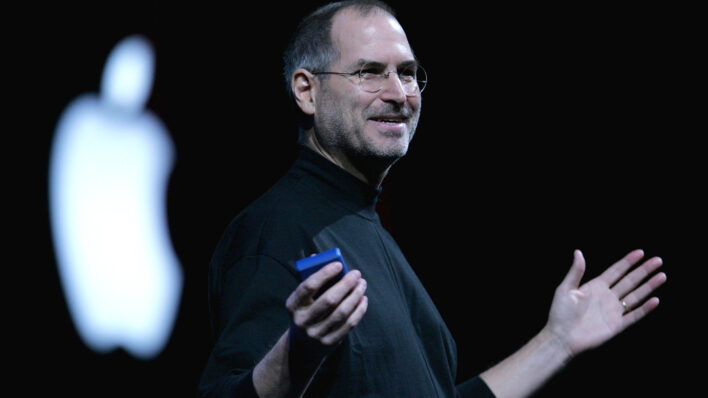 The only real valuable thing is intuition. ― Albert Einstein Have you ever gotten a bad feeling when meeting someone or
By Jenny Medeiros    June 26, 2018

The only real valuable thing is intuition. ― Albert Einstein Have you ever gotten a bad feeling when meeting someone or

The only real valuable thing is intuition.

Have you ever gotten a bad feeling when meeting someone or before going somewhere?

Perhaps you even ignored it and later told people, “I knew something was wrong.”

Every time you get that internal cringe that something’s not quite right, it takes a while for the rest of your brain to catch up and evaluate why you’re feeling that way.

That’s because intuition works faster and more reliably than the conscious brain. Think about the people who refused to get on a plane that later crashed, or the people who told a loved one that they “had a strange feeling” right before something terrible happened.

Intuition has long proven itself to be a powerful asset for survival. Nowadays, since we no longer have to worry about primitive dangers, intuition has been put to more creative uses.

From Albert Einstein to Steve Jobs, countless thinkers, artists, and inventors have acknowledged that intuition is critical to human success. How Steve jobs re-discovered his intuition

During his famous speech at Stanford University in 2005, Jobs recalled a trip to India where he slept on the floor and returned coke bottles to get money for food.

The longer Jobs spent in India, the more fascinated he became with their deeply spiritual culture and lack of materialism. His curiosity and intuition led him to priceless experiences, which influenced his work ethic later in life. In his biography, Jobs told author Walter Isaacson,

Job’s intuitive approach to life may be what led him to take so many “random courses” and read books which seemingly had nothing to do with his work. In the end, everything he learned culminated when he took the helm of Apple. So we likely have his intuition to thank for the iPhone in your hand or the Mac you’re reading this on. To re-discover your intuition like Steve Jobs did, you’ll first have to forget the widespread notion that it’s silly or unfounded. In fact, intuition is scientifically more accurate than the conscious brain. Detectives have solved countless cases based on “hunches,”and even the US Navy use their “spidey sense” when they need to act quickly. It’s like a superpower you were born with and now need to learn how to master.

Don’t ignore inner warnings. If you feel that familiar tightness in your chest before doing something, stop. There’s a reason your brain is sending you a red flag. Get into the habit of not brushing it off with excuses. Intuition doesn’t get you into trouble, ignoring it does. So trust your gut.

Practice mindfulness. Many intuitive people spend a part of their day meditating or walking alone in nature. Take time to re-connect with yourself. Start by trying these 5 tips to practice mindfulness in daily life.

Test your hunches. If you have trouble telling the difference between intuition and fear, write down what happened before and after you got that sinking feeling, then find a pattern. You can also try rolling dice or playing cards while relying solely on intuition and see how well it goes. This way you’ll learn to identify when a feeling is a hunch or simply uncertainty.

Have the courage to follow your heart and intuition. They somehow already know what you truly want to become. Everything else is secondary.