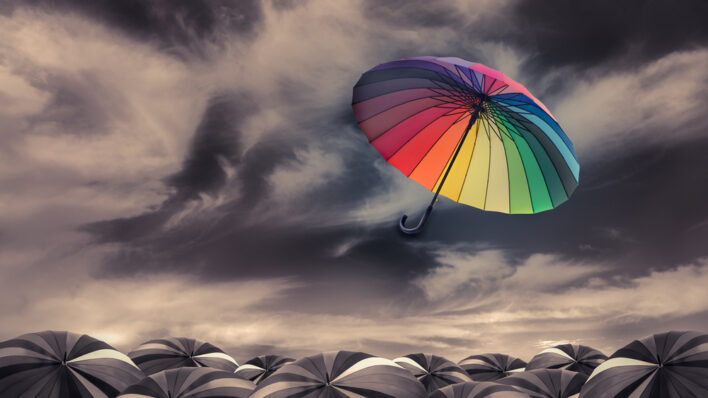 The 3 Stages to Freedom and Happiness for Non-Conformists

Maybe your lack of belonging led you to this article. If so, then embark on a journey with me. I’m
By Joe Barnes    February 22, 2017

Maybe your lack of belonging led you to this article. If so, then embark on a journey with me. I’m

Maybe your lack of belonging led you to this article. If so, then embark on a journey with me. I’m going to guide you through the 3 stages to freedom and happiness for non-conformists. As you learn about each stage, you’ll develop a deeper understanding of what it means to be a non-conformist and, ultimately, discover how to use it to create a life beyond your wildest dreams. The 3 Stages to Freedom and Happiness for Non-Conformists

“If you are always trying to be normal, you will never know how amazing you can be.”

I was 11 years old when I first had the feeling that I didn’t belong. I’d just moved to high school, and the experience was like a bubble bursting.

The primary school I came from was a warm and safe place. Set in the semi-rural English countryside, with acres of woodland, fields, a lake, and a Jacobean main building, it was my own version of Hogwarts. I belonged there. I had a place. I had friends.

Now I was in a new environment. The buildings were a harsh stone, located just off the main road of a suburban town. The school felt like it had no soul. It was a cold place where being a child and then a teenager was no longer about having fun, but being cool.

I couldn’t “fit in” there. If you wanted to appear cool, or tough, you had to smoke and later on drink and do drugs. Your value wasn’t determined by how good a person or friend you were, but by how good you could make your friends look.

I wanted nothing to do with this world, and so I retreated from it. As a result, I had few friends or social experiences in high school.

This sense of being an outsider continued, and even strengthened, as I entered adulthood.

At university, I didn’t understand why it was cool to drink to the point where you were physically sick. As I entered the world of work, I was deeply apprehensive about the prospect of working 40-plus hours a week, for 40-plus years of my life, in a job that at best, I wasn’t passionate about and at worst, bored my brains out. I couldn’t understand why so many people accepted spending most of their lives being somewhere they didn’t want to be, working with and for people they didn’t like, and receiving little reward beyond a monthly paycheck.

Perhaps you can relate to some of these experiences. Your lack of belonging has led you to this article, and now you’re keen for insights to help make sense of your predicament.

If that’s the case, then embark on a journey with me. I’m going to guide you through the 3 stages to happiness and freedom for non-conformists. As you learn about each stage, you’ll develop a deeper understanding of what it means to be a non-conformist and, ultimately, discover how to use it to create a life beyond your wildest dreams.

Every non-conformist, at some stage in their life, experiences a sense of hopelessness. The world seems so vast and powerful, and you, being an individual entity, can’t stand against it.

“The world’s never gonna change. Look, you’ll just have to accept the way life is and do your best to get by,” is what you might hear from parents, teachers, bosses, colleagues, and friends.

We’re conditioned to believe that the individual is powerless to affect change.

It’s hard to reject this conditioning. You only have to go to school, or work, and see the hard, visible proof that this world you reject is all around you.

You might feel like there is no escape, and that you’re trapped on a path you don’t want. It’s easy to look at yourself and think, “I’m the one who’s crazy,” and wish things could be different.

This is Stage 1, my friends. It’s daunting. It sucks. But, believe me, it passes.

Hopelessness is not a great place to be, so what are your options? Seeing as the ill-fitting world around you appears to be all-powerful and unchangeable, you seem to have two choices.

Ironically, conformity is the second stage that non-conformists must often pass through in order to get to a place where they can feel happy and free.

Attempts at conformity involve compromising your beliefs, opinions, desires, and occasionally, conscience, in order to fall in line with the status quo. You might alter the way you dress or appear, adopt new habits (like smoking, drinking, or staying later at work than you would like), accept practices you would naturally reject (like falling back into the fold of your families’ religion, even though it’s never felt right for you), or hide your true thoughts and feelings in order to appear acceptable to others.

These attempts at conformity never end well. No matter how hard you try, you always feel like a phony. Sure, the people you want to be accepted by might grant you a place in their work or social circle, but they’ll never love you as fully as you should be loved. And that’s the problem. That meaningful human connection you long for can never be achieved unless you are coming from a place of authenticity.

So what can you do? The final stage to happiness and freedom for the non-conformist is when they transition into becoming a leader.

What does it mean? It means thatyou are here to change, or have some kind of positive impact, on the world.

Society considers you unreasonable. You might not be, but that’s what many people think when they see someone who struggles to fit in. However, this is a good thing for the opportunity it presents. Shaw’s “reasonable people” don’t question the status quo. They accept. Therefore, it’s on you, the “unreasonable” non-conformist, to stir shit up.

Steve Jobs, Martin Luther King and Gandhi were all once considered unreasonable, and perhaps even dangerous, people. They’re now recognized as heroes. They made this transition because they realized that something about the world needed to be changed, and they found the courage to do it.

You, as a non-conformist, have the same desires and drive. Give them expression. Listen, and act on, what they are telling you. They might seem crazy, and maybe impossible to achieve. But that’s the only way for non-conformists to find happiness and freedom.

Leading can mean many things. It can mean prioritizing your inner voice in all decision-making, and not being swayed in your choices by society’s norms. (Collectively, this would have a profound impact on changing the world for the better). Or it can mean becoming a leader in the mould of a Jobs, MLK or Gandhi.

Whichever one feels right for you, realize that you are 100% justified in not wanting to conform, and that there’s a greater life waiting for you to claim.

Joe is the author of the critically acclaimed book Escape The System and creator of the Screw The System website. Having grown up a misfit, he now helps people identify and have the confidence to pursue what they truly want in life. Download a FREE version of Joe’s book at the address above. He has worked as a tennis coach and hypnotherapist, and currently works as a speaker and coach. 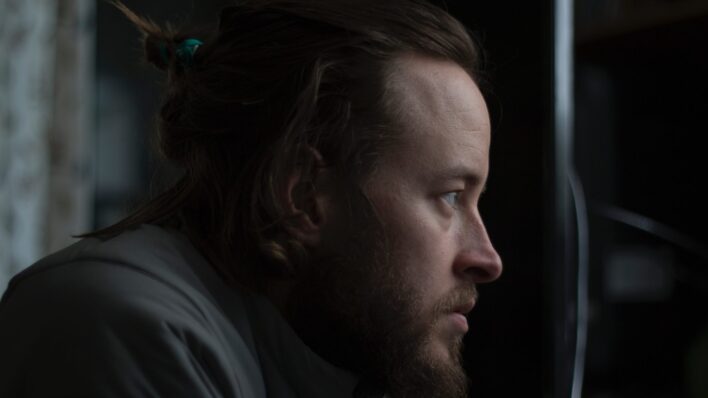 Everything You Need to Know About the Enneagram Personality Test