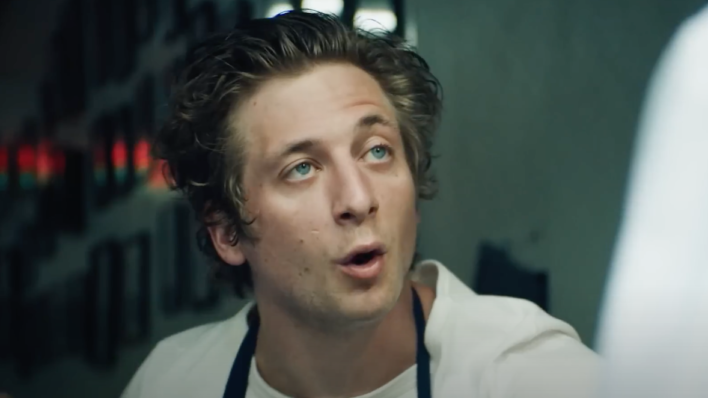 Hulu’s The Bear is a realistic look at the frenetic nature of professional kitchens and exposes the mental health and addiction problems inherent in the restaurant business.
By Amy Lamare    August 1, 2022

Hulu’s The Bear is a realistic look at the frenetic nature of professional kitchens and exposes the mental health and addiction problems inherent in the restaurant business.

Hulu and FX’s The Bear has become an instant classic thanks to the excellent way it portrays the inner workings of a restaurant’s kitchen and its very specific dynamics and personalities.

The show revolves around Carmen “Carmy” Berzatto, (played with sublime perfection by Jeremy Allen White), who leaves his career behind as a James Beard award-winning rising star in high-end restaurants to return to the working-class Chicago neighborhood where his family’s barbequed beef sandwich restaurant is located. Carmy returns to Chicago to run the family restaurant after his older brother Mikey’s shocking suicide.

RELATED: ​​What Wes Anderson’s ‘The Royal Tenenbaums’ Taught Us About Finding Humor in Trauma and Dysfunction

The Bear nails the sometimes toxic culture of professional kitchens and expertly portrays serious mental health issues, including anger management, addiction, family trauma, and suicide, while remaining hopeful. While The Bear is a fictional series, we can all learn from the characters who continue to get up, go to work and learn to live with or overcome their personal issues.

Hulu’s ‘The Bear’ and a Unique Examination of Anxiety

The Bear’s Carmy is a chef plagued by demons who is doing his best to outrun his paralyzing anxiety. Jeremy Allen White conveys Carmy’s stress without saying a word. Flashbacks to his time in high end professional kitchens reveals the shame he feels, and the weight he carries.

RELATED: 7 Ways To Tame Your Daily Anxiety If You Were Already Anxious Before All of This

This confluence within his personality drives his anxiety to dangerous levels, and like many people living with anxiety, Carmy’s life runs on pure adrenaline to keep himself moving forward. Eventually he will crash and have to deal with his issues, and The Bear puts that struggle under a harsh and telling spotlight.

Anger and Rage Issues in ‘The Bear’

The Bear’s Richie (Eben Moss-Bachrach) is Mikey’s best friend. He’s mercurial and so tightly wound, he positively seethes with repressed rage. He loses his temper a number of times, nearly killing a man at one point.

Richie is wired to be a jerk, but his anger and rage comes from his grief over losing his best friend and his fear that The Beef will move on without him. He’s a man who feels like the world and everyone in it is moving on while he’s stuck in the same place. Even his working-class neighborhood is growing and changing through gentrification. Richie doesn’t know where his place in the world is anymore and he’s terrified, so he masks that terror with bullying and rage.

Carmy has some anger issues of his own, which might be the most interesting in the show, given its accutely exploratory nature. Carmy’s anger is directed at his employees — to the point where they walk out on him — but interestingly, it’s truly aimed at himself… and his late brother for killing himself.

This is a more nuanced approach to suicide than some stories deal with, as it focuses on the anger within grief. As such, it becomes a self evaluation and forces very difficult internal confrontations for the character, and by extension, the audience: How could he do this to me? Why did he do it to himself? What could I have done more? It’s this level of pathos that The Bear actively courts that makes it truly stand out as a piece of fiction.

How ‘The Bear’ Handles Grief, Trauma and Self Care

Richie is a jerk, that’s for sure. He picks an argument with anyone and everyone – especially if they try to change something about the outdated, inefficient way The Beef is operated. But all of that is, to a large extent, a mask for how hurt he is by his best friend Mikey’s suicide. Richie, like most characters in The Bear is dealing with grief and family trauma. He’s broken and he knows it, but he has no idea how to fix himself.

Carmy’s entire persona is interwoven with the grief over his brother’s death and how little he knew about his brother’s addiction. His sister Sugar is more emotionally healthy and encourages Carmy to attend an Al-Anon meeting. In the season finale, “Braciole,” Carmy delivers a heartbreaking monologue about his brother’s suicide and the relationship they had, which calls into harsh light the stark issues he faces.

Carmy is paralyzed by his grief. He has no real friends, no love interest, and no hobbies. He has a combative relationship with his sister and Richie. The only place he can hide from his grief is in the kitchen of the restaurant his late brother ran. It is the place where he can be close to Mikey.

The Bear may focus on the natural anxieties of running a restaurant, but it is more importantly a brutal and touching reminder that everyone is going through something, even — or especially — if we often have no idea what that something is.

It’s a reminder that we should move through life with kindness –- to our friends and family, to strangers and perhaps most importantly, to ourselves. 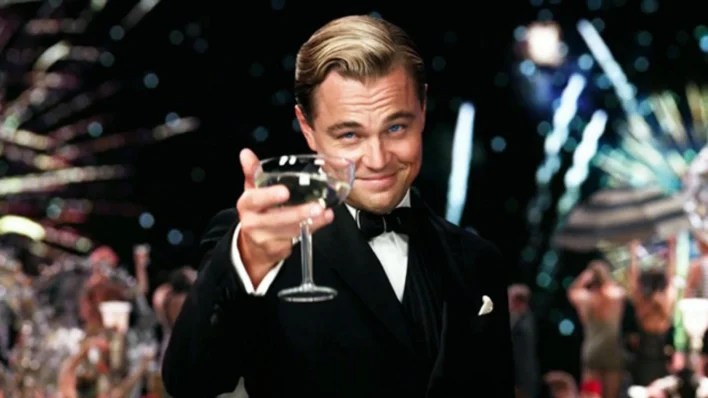