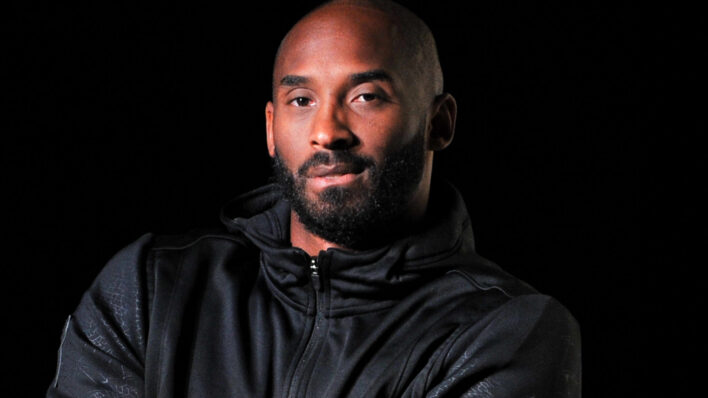 The No.1 Trait That Can Turn Anyone Into a Leader, According to Kobe Bryant

Kobe Bryant needs no introduction. He rose to become one of the greatest basketball players of all time, winning five
By Hadassah Alencar    August 13, 2018

Kobe Bryant needs no introduction. He rose to become one of the greatest basketball players of all time, winning five NBA championships during his 20-year career with the Los Angeles Lakers.

He stands with a myriad of different awards and records: from scoring champion to NBA all-star and player of year — all of which he won multiple times.

Last week, while on a visit to the University of Alabama, Kobe shared some of his leadership secrets in an inspiring speech to the college’s football team. He entered the locker room and gave the teammates a pep talk on the important trait that transformed him from a player to a leader: listening.

It sounds like a simple quality. After all, it’s something we do every day. But honing this quality as a leadership skill is about being selfless and going above and beyond to help others accomplish their goals. Sometimes, Bryant’s teammates would be open about what they wanted. But not always. And that’s often the case in life.

Why being perceptive matters so much when it comes to leadership

Having this special discernment is a powerful tool because it empowers yourself and those around you. For example, you might notice someone needing help but not asking for it or lend a helping hand to a teammate looking to take their skills to the next level.

Bryant’s speech highlights that being a leader is not always about excelling as an individual, but being able to bring the team to the next level.

“I went from being a scorer and a floor general to now with Pau [Gasol] and Lamar [Odom] while trying to win a championship to being a leader, and that meant putting others first. What can you do for them?

It takes a team to win a basketball championship, and Kobe knows the importance of balancing and fulfilling his teammates’ goals. Each player had to be confident in their own ability and trust that they can rely on each other in every step. Kobe left the audience with a question every effective leader should be asking to take themselves and their team:

“You’ve got to observe them, because they all have things they want to accomplish as individuals, and as a leader you are like ‘OK, what are those things?'”