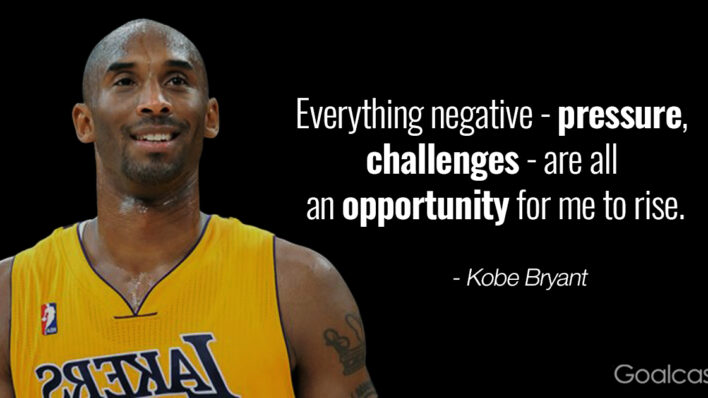 Basketball is one of the most popular sports played all around the world. The game was invented in 1891 by
By Flavia Medrut    May 18, 2018

Basketball is one of the most popular sports played all around the world. The game was invented in 1891 by a Canadian American physical educator named James Naismith.

As a sports coach, Naismith sought a new game to keep his students active during winter and rainy days. It had to be something really appealing as his class would quickly get bored, so the idea of shooting hoops came to mind.

Basketball was initially played with a soccer ball and instead of a basketball net, the players used a peach basket that had a bottom and the balls had to be manually retrieved after each point scored.

Nowadays, with millions of fans out there to support them, basketball players never cease to show their skills and commitment to their game. They’re a constant proof of what the human body is capable of and they often motivate their fans to strive harder and do whatever it takes to reach their goals.

And since the sport is such a terrific source of motivation, here is our collection of basketball quotes gathered from your favorite coaches and professional players.

Here are basketball quotes on self-motivation and teamwork: The invention of basketball was not an accident. It was developed to meet a need. Those boys simply would not play ‘Drop the Handkerchief.’

There is no such thing as a perfect basketball player, and I don’t believe there is only one greatest player either.

Everything negative — pressure, challenges — are all an opportunity for me to rise. Great players are willing to give up their own personal achievement for the achievement of the group. It enhances everybody.

Obstacles don’t have to stop you. If you run into a wall, don’t turn around and give up. Figure out how to climb it, go through it, or work around it.

I would tell players to relax and never think about what’s at stake. Just think about the basketball game. If you start to think about who is going to win the championship, you’ve lost your focus. Once you are labeled the best you want to stay up there, and you can’t do it by loafing around. If I don’t keep changing, I’m history.

Create unselfishness as the most important team attribute

Basketball is a lifelong game. You continue to learn from the game day in and day out, and all along the way, you get better.

There is a lot of basketball beyond our control, but a player should never let anyone try harder than he does

When I lose the sense of motivation and the sense to prove something as a basketball player, it’s time for me to move away from the game. You can’t get much done in life if you only work on the days when you feel good.

Team work is the beauty of our sport, where you have five acting as one.

If you are afraid of failure you don’t deserve to be successful!

When you’re not practicing, someone else is getting better.

Push yourself again and again. Don’t give an inch until the final buzzer sounds.

Discover your gift, develop your gift, and then give it away every day.  – Don Meyer