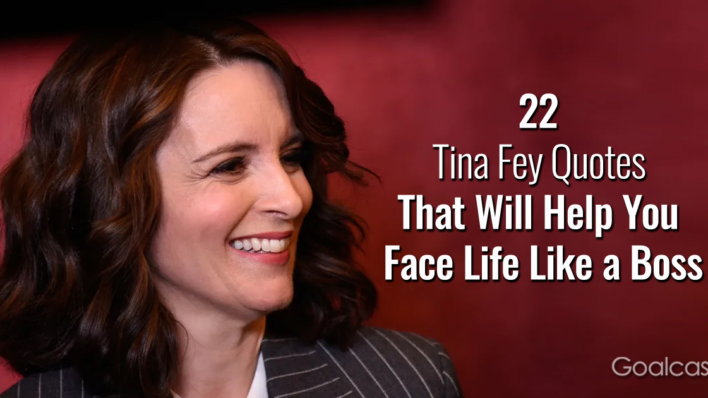 Tina Fey is an American actress, comedian, writer, and producer, best known as the creator and star of the popular
By Flavia Medrut    May 1, 2019

Tina Fey is an American actress, comedian, writer, and producer, best known as the creator and star of the popular sitcom 30 Rock.

Because of the way she handles situations and her “be a boss” attitude, Fey is an inspiring example of “girl power.” She doesn’t get caught up in Hollywood competition and she doesn’t really care about calling people out.

She remained quiet for a long time about the story behind the signature scar she carries on her face. When she was five years old, she was playing in an alley behind her house when a stranger approached her and slashed her face with a knife. The experience was clearly traumatizing, but Fey did her best in keeping it from affecting her childhood.

Fey discovered her interest in comedy when she was in middle school. With a long list of awards including Emmys and Golden Globes, Fey proven to everyone that she stands among the great American comedians.

In 2011, Tina Fey released her autobiography, Bossypants, which became a best-seller within five weeks and was well received by The New York Times.

Here are 22 Tina Fey quotes that will help you face life like a boss: