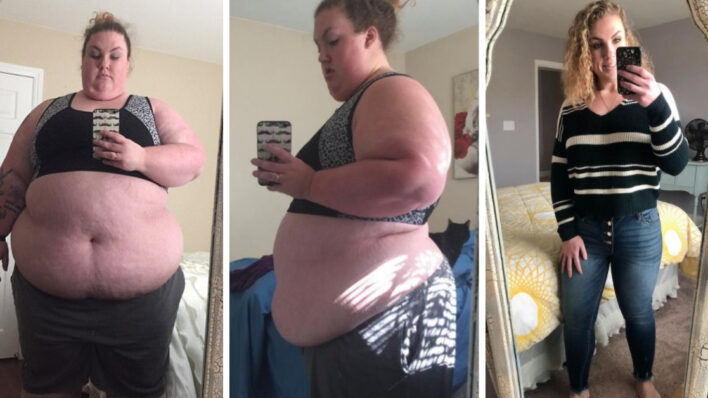 After Finding Out She Might Die, She Lost 170 Pounds And Went After Her Dream

Kaylee Bonnett always struggled with her weight. When she realized it held her back from the future she dreamed of, she decided to change.
By MJ Kelly    January 18, 2021

Kaylee Bonnett always struggled with her weight. When she realized it held her back from the future she dreamed of, she decided to change.

Kaylee Bonnett always struggled with her weight, but it wasn’t until she realized it held her back from the kind of future she dreamed of that she decided to transform her life.

At her heaviest, she weighed 481 pounds.

One day, she received the wake-up call she needed

“In 2016, I went to the doctor and the scale there wouldn’t weigh me,” she told Daily Mail Online.

I was diagnosed as pre-diabetic and I had high blood pressure and that’s when I realized I had to do something.

Growing up, the San Diego native was made fun of because of her weight and struggled to make friends.

“Kids and adults [would] say awful things to me in public and give me dirty looks like I was a circus animal,” she remembered. “I was constantly on the defense.”

By the time she reached high school, she weighed 300 pounds

“Day to day, life was a constant struggle,” Kaylee remembered.

“From worrying about if I’ll fit in this chair or if the chair will hold me, to trying to look nice and hoping that getting from point A to B doesn’t make me sweat my hair and makeup off, I was constantly on the defense.”

Looking back, she attributes her life-long battle with her weight to her coming to terms with her sexuality, but she eventually came out as a lesbian and is happily married.

Kaylee was in her early twenties when doctors warned her that if she didn’t lose weight, she’d suffer a heart attack or stroke.

Determined to live, she decided to have gastric bypass surgery so her and her partner could have a shot at the future they dreamed of.

“I’m only 24 years old, my wife and I want to have babies and at 481 lbs. there was absolutely no way that would happen,” said Kaylee.

“I was ashamed of my body, I didn’t even want my wife to see me naked.”

Before she could qualify for weight-loss surgery, she was told she’d have to lose some weight and surely enough, Kaylee lost nearly 75 pounds leading up to the operation.

“My wife has been absolutely amazing through this,” she said.

“She was 100 per cent behind me having the surgery, she knew that I wouldn’t be with her as long as I should in life if I continued the way I was.”

Kaylee has lost a total of 170 pounds since having the surgery, and has fallen in love with her body and life again.

“Before, I couldn’t do hardly anything,” she said. “Just going to the grocery store was exhausting. I’m able to garden now, my wife and I have joined a LGBT softball league here in San Diego. We play tennis now, very badly, but we play!”

With a new lease on life, her biggest accomplishment has been to expand the couple’s family; they welcomed their first-born daughter in 2018 and are expecting twin boys this year.

“The weight loss has truly changed my life,” said Kaylee. “I’m actually living life, which I wasn’t [doing] before.” 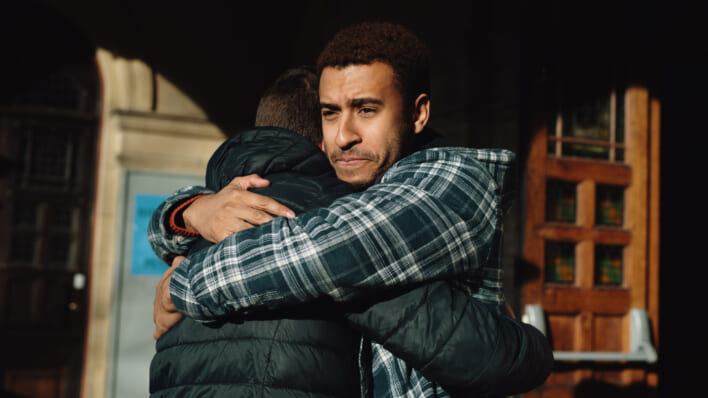 You Can Beat Your Gambling Addiction With These 5 Simple Steps 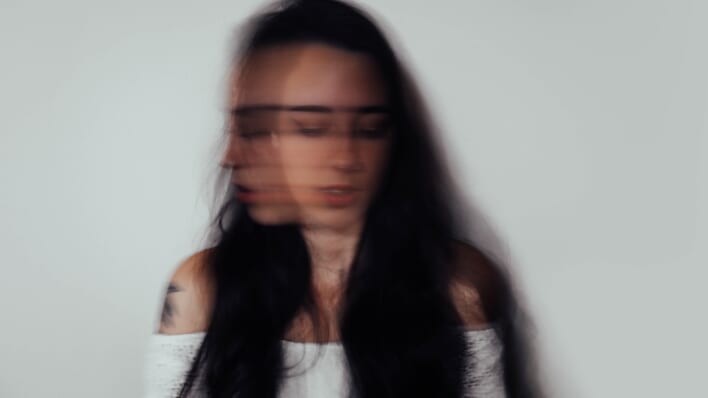 These Dating Apps May Be Destroying Your Mental Health