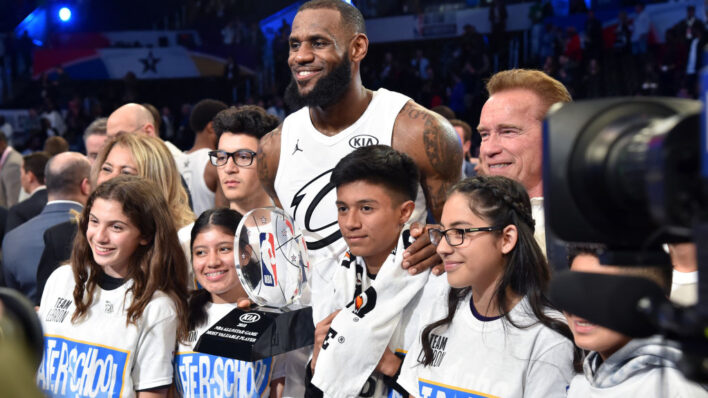 When LeBron James started the I Promise School, it was a beautiful and hopeful concept, but the success its students
By Aly Walansky    April 15, 2019

When LeBron James started the I Promise School, it was a beautiful and hopeful concept, but the success its students have seen is exceeding even the boldest of predictions.

The I Promise School was originally opened to serve the at-risk elementary students of James’ hometown, Akron, Ohio. The unusual curriculum is designed to support kids who would otherwise lack the resources to achieve their potential in other public schools.

However, the program’s support does not end with grade eight. The school will also offer free tuition at the University of Akron to its graduates starting in 2021. It currently houses a free food pantry for students and their parents, too.

The school’s success is pretty mind-blowing: 90% of the students have already met or exceeded individual growth goals, outpacing students across the Ohio school district. This is particularly impressive given that the school has only been open for less than one academic year.

These stats were reported in The New York Times by Erica L. Green, who wrote in her story that these third- and fourth-graders at I Promise School “were, by many accounts, considered unredeemable” upon their arrival — “identified as the worst performers in the Akron public schools and branded with behavioral problems.” Now, with the inaugural 240 students finished with Measures of Academic Progress testing, the school is “helping close the achievement gap in Akron.”

“The 90 percent of I Promise students who met their goals exceeded the 70 percent of students districtwide, and scored in the 99th growth percentile of the evaluation association’s school norms, which the district said showed that students’ test scores increased at a higher rate than 99 out of 100 schools nationally,” the article states.

Keith Liechty, an Office of School Improvement coordinator within the Akron public schools system, told the Times “your percentile doesn’t move that much unless something extraordinary is happening.”

These students were never hopeless, they just needed to be given a fighting chance.

“These kids are doing an unbelievable job — better than we all expected,” James said in the NY Times piece. “When we first started, people knew I was opening a school for kids. Now people are going to really understand the lack of education they had before they came to our school. People are going to finally understand what goes on behind our doors.”

We never know what people are capable of once given a fighting chance, but here’s one truly remarkable example. 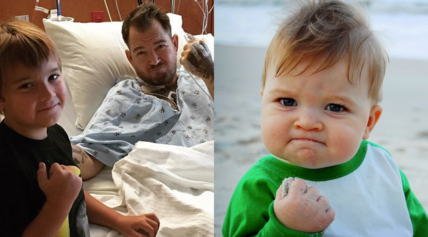