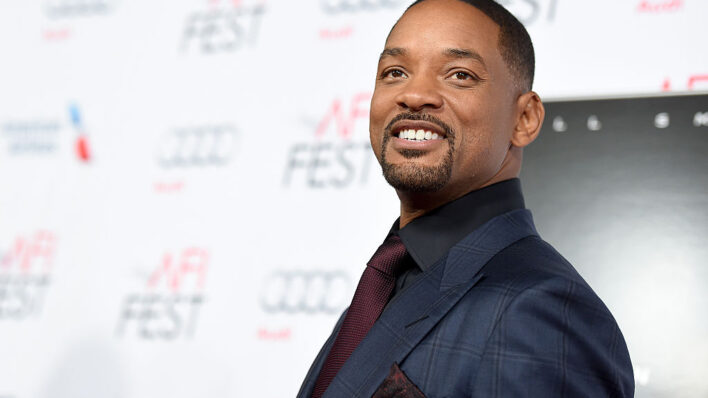 Will Smith has never been one to stick to movie scripts and celebrity red carpets. Sure, he does all that,
By Aly Walansky    July 30, 2018

Will Smith has never been one to stick to movie scripts and celebrity red carpets. Sure, he does all that,

Will Smith has never been one to stick to movie scripts and celebrity red carpets. Sure, he does all that, but he’s also been using social media and his celebrity status to inspire and motivate for years.

So now that he’s teaming up with self-help author Mark Manson to write a memoir-come-inspiration paperback, it feels like a natural progression for a career that has always been layered with both opportunity and promise and the desire to help others.

Self-help author Mark Manson is known for having written The Subtle Art of Not Giving a F**k, and Smith’s upcoming book is said to be filled with “stuff” he’s gathered over time for the world to read.

“I’m writing a book! I got years and years of stuff I want to say, and I’m finally going to write a book for y’all,” Will Smith said on his popular Instagram account.

Manson replied: “I spent the last six months with crippling anxiety, but today I feel great.”

Smith has always been very open – perhaps more often than most – with his fans, sharing details of his life like that he’s had “all the sex he’s ever wanted” but while that’s all great being “useful to others” is the only thing that’ll bring peace.

He said: “The idea is … I’ve been to the top of money, I’ve had all the sex that I’ve ever wanted, I’ve had all of the adoration,” he said during an appearance on TIDAL’s Rap Radar podcast. “I’ve been to the top of all those material world mountains and nothing makes you happy other than being useful to others. That’s it. That’s the only thing that ever will satisfy that thing.”

Manson is a great partner to team up with. The Subtle Art of Not Giving a F*ck has sold three million copies and was a No. 1 bestseller. And while Smith hasn’t previously written a book, he has inspired plenty of books of the motivational variety via independently published fan works such as Will Smith’s Rules for Success.