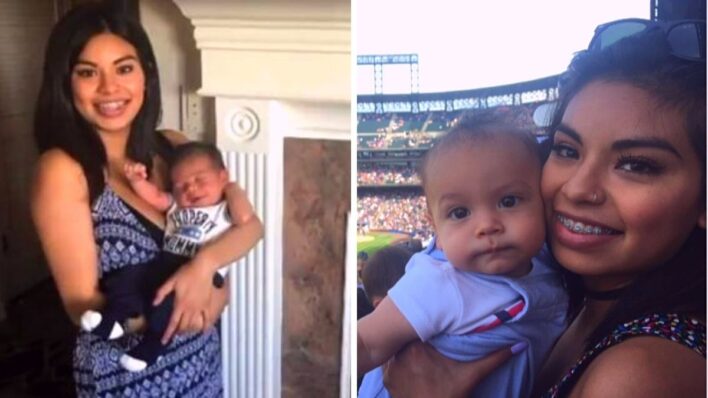 “We No Longer Need Your Services” – Fired for Being Pregnant, Mother Fights Back and Collects $30k

One brave mother stood up to an insensitive law and won.
By Bryan Liquor    November 12, 2021

One brave mother stood up to an insensitive law and won.

Fired for being pregnant

“We no longer need your services.”

That’s the last thing that Jennifer Rodriguez thought she’d hear ten days into her new job. Yet just like that, her time as a legal assistant at the Bendinelli Law Firm was done. Recalling the moment to FOX31, Rodriguez was floored.

Huge sadness. I wasn’t sure what the next step was. Just devastated really.

However, sadness quickly turned to anger when Rodriguez connected the dots: She was fired because she was pregnant.

She said that her firing came the very next day after she told her new bosses she was 8 months pregnant – and clearly showing.

“I asked for an explanation and he told me because I was dishonest with not revealing I was pregnant within my first interview or my second interview,” says Rodriguez.

What’s more, Rodriguez claimed that the firm even asked if would she “keep the baby” and whether she was acting as a surrogate.

She fought back and won

Rodriguez didn’t the firing lightly. Instead, she contacted the U.S. Equal Employment Opportunity Commission (EEOC) and filed a lawsuit against the law firm. And she won.

Not only was Rodriguez awarded a $30,000 payout, but Bendinelli was ordered to adapt to equal opportunity employee training.

Commenting after the decision, the head of the Bendelinelli firm, Marco Bendinelli refused to take any blame.

Stand up for your rights

EEOC attorney Karl Tetzlaff says that he wishes there would be more brave souls like Rodriguez.

Ms. Rodriguez deserves a ton of credit for coming forward. Because unfortunately these types of cases are all too common

“I really hope from this situation on that no one gets to experience what I experienced because that was really devastating for me.”

We often take concepts like maternity leave and workers’ rights for granted. In reality, they’ve taken years of fighting for and cases like Rodgriguez’s are still all too common.

It’s why telling Rodriguez’s story is so important, so others can see that fighting back is sometimes the only way to get what’s right. Hopefully, society and businesses can eventually catch up so we won’t have to.