Home Stories Everyday Heroes After Discovering She Was Abducted as a Baby, She Dedicated Her Life... 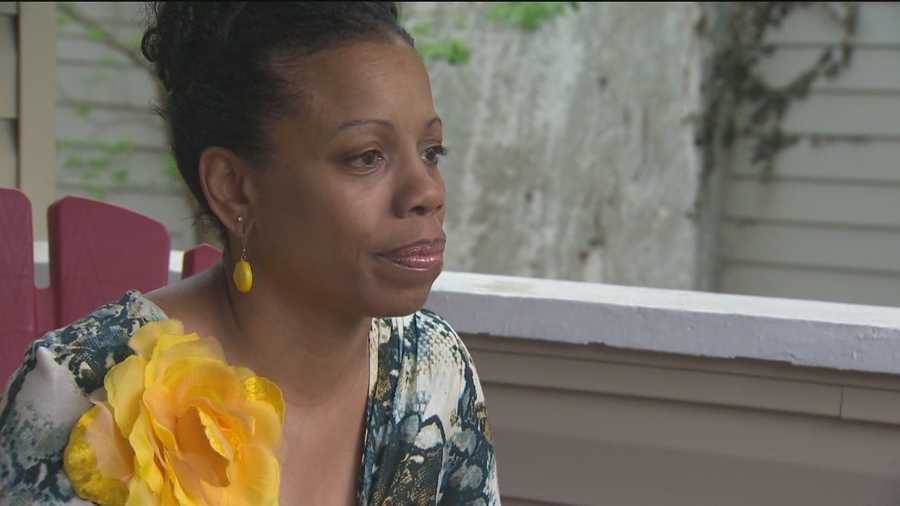 There’s so many stories out there of children being kidnapped, and being in their teens before finding out their roots, if at all.

But imagine if that story went down a different path entirely and a woman was well into her more mature years of adulthood before she discovered who she really was.

That is the sad and heart-stopping to of Monique Smith-Person (not her birth name), who was a victim of child abduction, and didn’t find out until she was well into adulthood that her whole identity, and everything she believed about her life, was a lie.

Smith-Person was abducted as a baby and subjected to abuse by her new “mom.” When she found as an adult that she had been taken and the woman who raised her wasn’t really her mom, she was, and spent the next two decades trying to find out who she really is.

According to Smith-Person, the woman who claimed to be her mother falsified documents to enroll her in school and even gave her fake social security numbers. In fact, Smith-Person didn’t find out it was all a lie until she was an adult and tried to apply for a business license!

“I’ve been a Jane Doe since 1967,” Smith-Person explained in an interview with WUSA9. “My sister told me the last time she saw me I was 1 years old. One day she saw me, the next day she didn’t and that was over 50 years ago.”

In the years since she discovered the truth about her upbringing, Smith-Person has dedicated herself to raising awareness for missing and abducted children, all while continuing the search for her true family.

It’s like I’ve been living in captivity for over 50 years and now I’m finally free!

She finally discovered where she came from

The reunion took 50 years to happen, but came about as a result of a documentary about Smith-Person’s search for her true identity.

She discovered her given name was Symbolie and, though her real mom passed many years ago, she finally got the chance to meet one of her 6 siblings: her older sister.

“She’s amazing,” said Smith-Person of her emotional reunion with the sister she hadn’t seen for fives decades. “She’s loud, energetic, big smile just like me.”

The family resemblance between the two sisters is immediately evident, but Smith-Person has another “twin” in her family: her late mother.

“To find out, out of all the children I’m the one who favors my mom,” Smith-Person explained. “To think all these years I’ve been looking for my mother, I’m staring into the mirror at the woman who birthed me!”

Learn from your pain

Just because this one woman found her identity doesn’t mean she is going to stop fight for those who weren’t as lucky. Smith-Person remains an advocate for missing children.

Smith-Person wants her story to stand as a lesson for those seeking their family or answers: never give up hope. It may take decades, but your moment can happen!

And in the mean time, you can do your best to help others who may be going through something you yourself have had to deal with in the past.

Who is Jessica Alba’s Husband Cash Warren? The Truth Behind Their Lasting Marriage

They Were Torn Apart By Distance – 70 Years Later, They Reconnect And Get Married