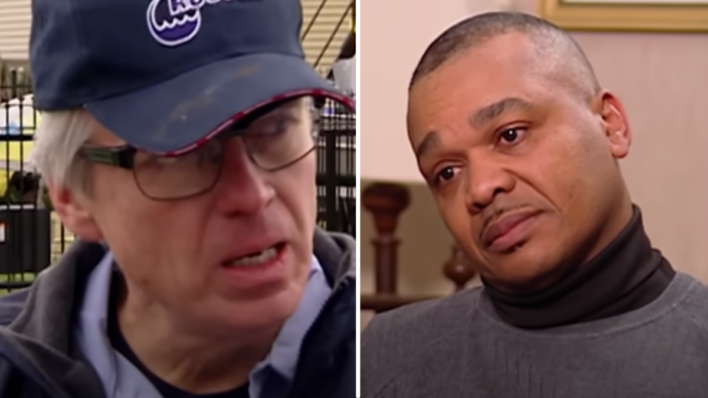 One Roto-Rooter field technician went above and beyond to help an older woman in need.
By Amber Dowling    October 8, 2022

One Roto-Rooter field technician went above and beyond to help an older woman in need.

Working on commission can be stressful. Sure, you get a base salary, but more often than not, you rely on hitting your numbers to pay your rent or mortgage and maybe even throw a couple of extra bucks into your savings account or get your kids a new pair of shoes. So when one man gave up his commission to help a needy customer, it warmed a few hearts.

Why a Man Wanted to Help an Elderly Customer in Need

In Season 1 of Undercover Boss, Roto-Rooter president and COO Rick Arquilla went undercover to get to know his employees and see how he could improve the plumbing company from the ground up. One of the five employees he shadowed for the episode was a field technician named Henry.

Arquilla followed Henry to one house call in New Orleans, where an elderly woman had roots growing underneath her house and backing up her pipes. After scoping out the situation, Henry explained the job would be about $1,200.

RELATED: Employee Reveals to Undercover Boss He Lost $240,000 in a Bad Business Deal – What Happens Next Is Unbelievable

The woman looked visibly upset and started talking about how she was undergoing all these expensive medical tests. “I understand,” Henry told her. Separately, he told the cameras that this woman had affected him.

“When you meet people like that, it just does something to you,” he said. “I’m going to do all I can here to make sure she’s okay.”

What One Selfless Employee Did for an Elderly Customer

Henry looked at the woman and told her he would get someone out the next day if she could afford $500 for the repair. Rick looked on in shock, at first wondering why one of his employees would give such a steep discount to a customer. Then it dawned on him.

“Henry works on commission, so he was really taking money out of his own pocket,” Rick explained to the cameras.

After the call, Henry told Rick he had to get going because he had basketball practice. As it turned out, Henry also coached the local kids four nights a week. He and his wife would pick them up and take them to practice, teaching them teamwork and keeping them from getting up to bad things on the street.

By the end of the episode, Henry had certainly made an impression on Rick. Rick revealed his true identity and sat Henry down for a heart-to-heart conversation.

“You’re the most selfless person I know,” Rick said. “I’m not happy about the way you and your wife have to go back and forth to transport those kids.” He then surprised Henry with the keys to a 15-person van, which the couple could use to get all the kids to practice at once. Henry teared up in gratitude — help for the kids was more than enough for him. But Rick wasn’t done.

The boss then gave Henry a promotion, naming him the new Field Supervisor and giving him a raise. “I’m overwhelmed,” Henry told the cameras. “This is what I love. It’s for the kids. You work hard, you do the right thing, it pays off, I guess.”

How One Boss Proved the Importance of Giving Back

Henry’s story is so touching because he gave back selflessly, trying to do right by his community without expecting anything in return. So when his boss promoted him and donated a van to the kids, it was extra special and heartwarming to watch.

But Henry’s story also highlights how important it is for community members to come together and be there for one another through all of the highs and lows.

Offering to drive kids to practice or picking them up when their parents are working late is just one example of helping out. Sacrificing time out of your day or financial earnings to show up for a neighbor in need is another.

Being a better community member can be as simple as opening your doors to the kids in the neighborhood and giving them a safe space to hang out. Or it can mean volunteering your time coaching or at a local organization. However you contribute, the bottom line is that if we all pitch in, our world will become a better place. 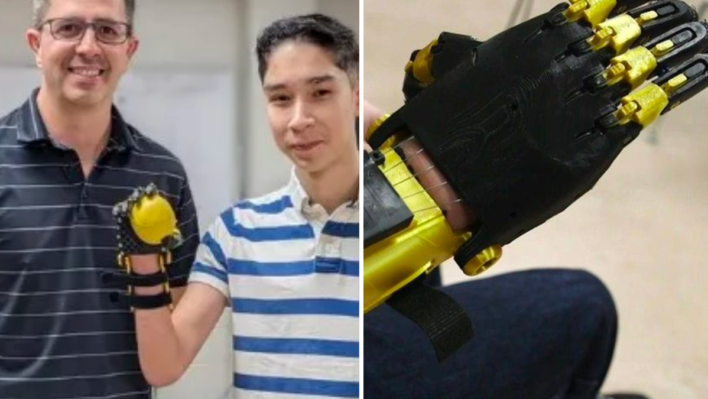