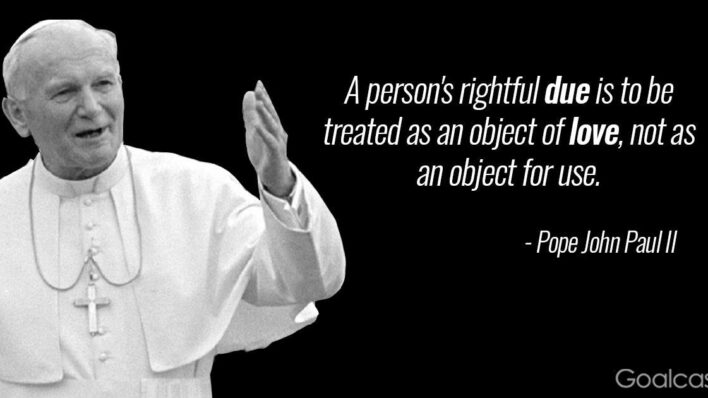 Karol Józef Wojtyła, as he was born, is often referred to as Saint John Paul the Great by many Catholics. He earned this title not just by being a religious figure, but by significantly improving the Catholic Church’s relations with the Orthodox Church, Islam, Judaism and the Anglican Communion. His dream was to create a religious alliance between all denominations.

Pope John Paul II was involved in preventing Catholic sex abuse stating that “there is no place in the priesthood and religious life for those who would harm the young.” He also fought against organized crime.

Of course, he was highly criticized by many bishops and traditionalists for being too unconventional and too direct, but he never stopped fighting for what he believed in. So here are 25 Pope John Paul II quotes to make you stand up and fight for what is right. The future starts today, not tomorrow.

Do not be afraid. Do not be satisfied with mediocrity. Put out into the deep and let down your nets for a catch. The worst prison would be a closed heart.

Do not be afraid to take a chance on peace, to teach peace, to live peace…Peace will be the last word of history.

Love between man and woman cannot be built without sacrifices and self-denial.

There is no dignity when the human dimension is eliminated from the person. In short, the problem with pornography is not that it shows too much of the person, but that it shows far too little.

Friendship, as has been said, consists in a full commitment of the will to another person with a view to that person’s good. Learning to think rigorously, so as to act rightly and to serve humanity better.

Social justice cannot be attained by violence. Violence kills what it intends to create.

Freedom consists not in doing what we like, but in having the right to do what we ought.

An excuse is worse and more terrible than a lie, for an excuse is a lie guarded.

From now on it is only through a conscious choice and through a deliberate policy that humanity can survive.

Life is entrusted to man as a treasure which must not be squandered, as a talent which must be used well.

None can sense more deeply than you artists, ingenious creators of beauty that you are, something of the pathos with which God at the dawn of creation looked upon the work of his hands.

Men are like wine – some turn to vinegar, but the best improve with age.

A person is an entity of a sort to which the only proper and adequate way to relate is love.

A democracy without values easily turns into open or thinly disguised totalitarianism.

The human being is single, unique, and unrepeatable, someone thought of and chosen from eternity, someone called and identified by name.

The body, in fact, and it alone is capable of making visible that which is invisible; the spiritual and the divine.

Become who you are.

Stupidity is also a gift of God, but one mustn’t misuse it.

The great danger for family life, in the midst of any society whose idols are pleasure, comfort and independence, lies in the fact that people close their hearts and become selfish. 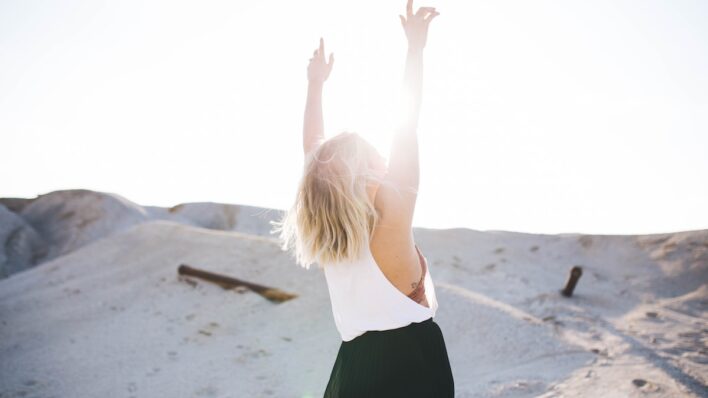 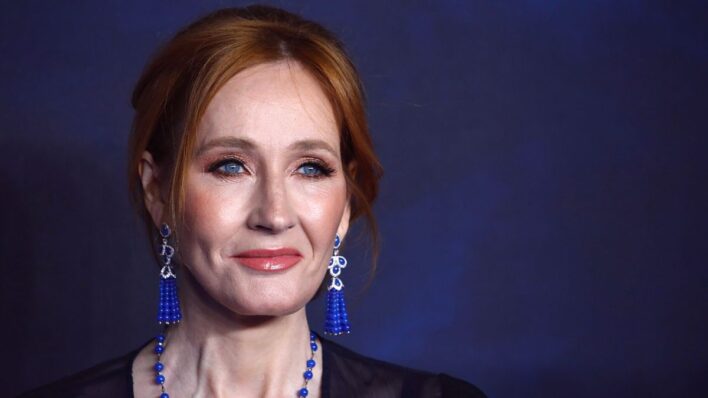