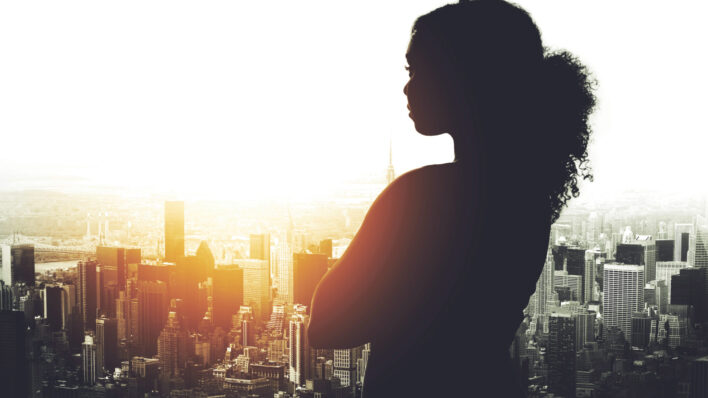 Do You Have These 3 Characteristics of Success?

In 1937, the national best-seller and legendary business and self-improvement book Think and Grow Rich was published. Almost a century
By Matt Valentine    October 3, 2018

In 1937, the national best-seller and legendary business and self-improvement book Think and Grow Rich was published.

Almost a century later, author James Whittaker has revisited the principles in his book Think and Grow Rich: The Legacy (to accompany the recent film by the same name) with insights from his own research and crafted a unique and powerful account of the universal principles of success found in many of today’s most accomplished people, just as Hill did so many years ago.

Among those insights include three principles which Whittaker says, based on his personal research, are essential characteristics of success.

Strength and growth come only through continuous effort and struggle.

The master of procrastination

One of the most universal characteristics of successful people discovered by Hill in his original work was their decisiveness.

That is, most made decisions quickly and then changed those decisions very slowly and only occasionally.

This behavior is contrary to distraction and procrastination because it dislikes questioning the plan and would prefer simply to move forward on the plan already in place.

Whittaker tells the story of Oprah’s rise to fame to illustrate this point.

After being famously fired from her position as a T.V. news anchor, she decided against giving up and decided to remain in the media industry where she eventually before the one-name legend we all know and love today.

If Oprah would have let her firing make her question her path, she might never have become the person we know her as today. It was her willingness to stick to the decision she had made previously, even in the face of adversity, the opened the path to her future success.

The original Think and Grow Rich has a strong theme of persistence throughout the entire book, beginning with several now almost mythical stories of the power of a burning desire and a made up mind, both very closely related to the former.

“If knocked down, I will get back up, every time. I will draw on every remaining ounce of strength to protect my teammates and to accomplish our mission. I am never out of the fight.”

War is one of the great extremes of human experience. And those who take part on the front lines require great internal strength and resilience or they risk quite literally losing their mind.

It is this same level of persistence, a never give up attitude, which is required to realize success. It’s no surprise then why so many who have military backgrounds go on to be successful.

However, anyone can develop the kind of persistent dedication required to realize success. The fountain from which great persistence comes from is always a burning desire, to borrow Hill’s original phrase, and that can be developed over time by getting crystal clear on what you want and why you want it.

The medium for influencing the subconscious mind

The third characteristic of success may be less familiar to some, however, it’s no less powerful.

Success may be two parts how you react to the world around you but it’s also at least one part how you condition yourself internally.

And that’s done through auto-suggestion, the most common way of doing so being through affirmations and general positive self-talk.

According to Whittaker, “Any success we want in our lives must be packed as a burning desire delivered through the emotion of faith to our subconscious. Auto-suggestion is the agent between the conscious and the subconscious, which can be manipulated through the right stimulus.”

The reality is, the mind will be influenced by the outside world. And, if you don’t take the initiative, it will more than likely be influenced in a severely negative way, eventually far too defeated and unconfident to follow your passions and dreams. You can probably think of some examples of people who fit this description.

But positive self-talk isn’t our only tool. In addition to positive self-talk, the regular reading of, and visually and mentally reflecting upon, a vision also has the ability to influence us in a powerful way, feeding us ideas to which we have personally crafted.

A case can even be made that auto-suggestion itself is the most important of the three characteristics because you can develop both the confidence and courage to persist and the decisiveness and faith to never give up on your dream through it.