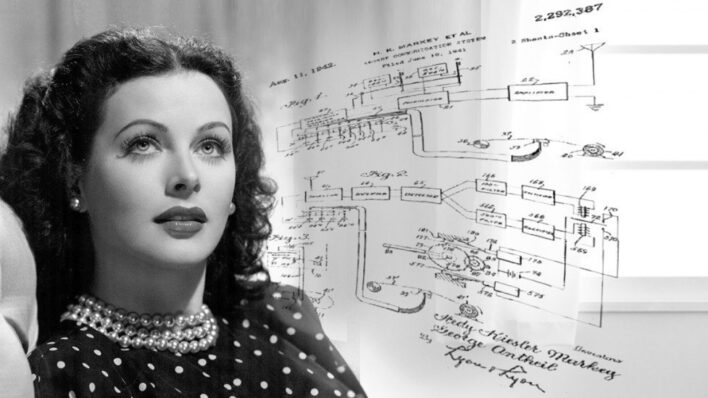 Who do you look up to? Is your role model a top-earning actor or actress? A sports personality with a
By Fiona Tate    January 25, 2018

Who do you look up to? Is your role model a top-earning actor or actress? A sports personality with a big heart? Or maybe a strong spoken music artist?

Our role models tend to be the people whose faces we often see in the media, and our world seems to glorify them — sometimes for all the right reasons — to an extent that leads to them being portrayed as the main source of inspiration even when their achievements, despite being praise-worthy in themselves, do not necessarily warrant that level of admiration.

And while that may not be an issue in itself, the issue of balance comes into play. That’s why I thought it would be a good idea for me to share some of the women I personally look up to. These are women from our recent history who have done amazing things, and have in their own way made this world a better place.

If you’re wondering where you’ve seen that name before, it was probably on the credits of an old black and white movie that you saw on late night TV. Lamarr was a well-known actress and during the 1940s she was considered to be one of the most beautiful women in the world. It takes self-confidence and talent to be a successful actress, sure, but that’s not why she’s one of my role-models. In an era when women had to look beautiful but not appear to be intelligent, this actress, along with a male composer she recruited, invented a frequency signal device that could be used to stop torpedoes from going off-course.

As you can imagine, devices like this were important during the early to mid-forties but Lamarr really didn’t get the recognition she deserved until 1962 when an updated version of their invention was first used on Navy ships. If it wasn’t for Lamarr’s idea we may not have had wi-fi, Bluetooth or GPS.

Although she didn’t live to see it, Hedy Lamarr was inducted into the Inventors Hall of Fame in 2014.

Irena Sendlerowa was a social worker and nurse from Poland who smuggled 2,500 children out of Warsaw during World War II. The children were given new papers and safe accommodation until the end of the war.

She was responsible for saving more Jews than anyone else during the holocaust. Why is this woman’s story not taught in schools? Sendlerowa was eventually captured by the Gestapo and was tortured and sentenced to death. Even that didn’t stop her. She was rescued moments before she was to be executed and returned to Warsaw under another name. She continued her work, and found permanent homes for the children who had lost their parents.

Sendlerowa was nominated, twice, for the Nobel Peace Prize and several other awards but her favorite was the Order of the Smile.  That’s the international award that children give to adults who have distinguished themselves in the care, love, and aid of children.

Judy Freespirit was a poet, author and fat activist, back in a day when limitating beliefs made it generally accepted that overweight women were lazy, ate too much, and not very bright. She was a sexual abuse survivor, a trapeze artist and a fighter for Lesbian and Gay rights.

Freespirit has often been cited as a role-model and mentor for women who have struggled to be accepted for who they are and not for what they’ve been told they should be. She was truly a huge woman, not in size, but in courage, heart and passion.

This is a quote penned by Sara Aldebaran and Judy Freespirit who formed The Fat Underground in 1973. The movement was the beginning of what we have today in Body Positivity and Fatshion. Aldebaran believed that the general public was frightened of overweight women because they were frightened of women who had their own power and knew how to use it. For Sara and others of the times, discrimination against overweight women was a feminist issue.

Whether you agree with Aldebaran and Freespirit’s views or not, it’s impossible to deny that these women fought, and fought hard, for something they truly believed in. They put their money where their mouths were and refused to be silenced.

Kate Sheppard was at the forefront of the Suffragette movement and because of her, and others who followed her, New Zealand became the first self-governing country to legalize a woman’s right to vote in Parliamentary elections. Sheppard spent her entire life as an activist long before the word was even invented. Can you imagine the trouble she would have stirred up at the time?

Now, on to you: who inspires you the most?