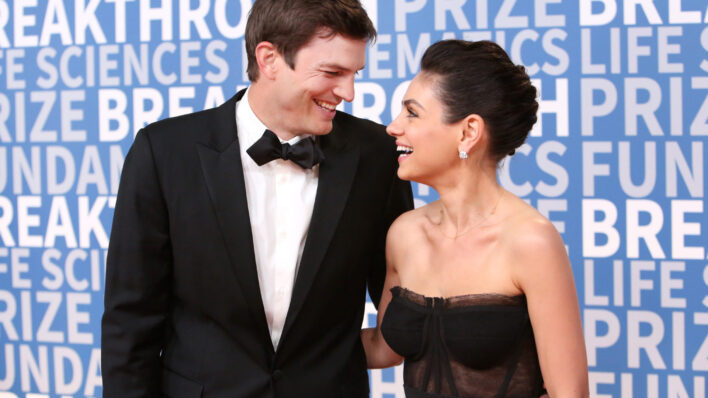 Relationship Goals: Ashton Kutcher and Mila Kunis Prove That Timing is Everything

Welcome to #RelationshipGoals, where we’re giving the stage to the power couples we admire. From admirable longterm relationships to inspirational
By Eliza Theiss    August 9, 2018

Welcome to #RelationshipGoals, where we’re giving the stage to the power couples we admire. From admirable longterm relationships to inspirational newlyweds, these are the couples we love and hope to take cues from in our own relationships.

For some people, Ashton Kutcher and Mila Kunis were always meant to be — after all, Kelso and Jackie had a heartwarming and goofy energy on the iconic sitcom, That ‘70s Show.

But the two stars were nothing more than co-workers and buddies on set — in fact, the six years older Kutcher sometimes even helped Kunis out with her homework.

Why Ashton and Mila are a true power couple:

Yes, teenage Kunis did have a massive crush on Kutcher — after all, he was a Calvin Klein model. And, unbeknownst to Kutcher, the first kiss Kelso and Jackie shared on screen was actually Kunis’ first real life kiss. But, as Kutcher has been known to say, he thankfully didn’t know. The age difference already made him nervous, and it was his first acting job. But Kutcher’s sense of humor and calm demeanour helped his future wife through the jitters, and the two actors sailed through the scene with flying colors.

Even though Kelso and Jackie got together and then broke up, Kunis and Kutcher remained buddies and co-workers, despite rumors flying around about on-set hookups. But nothing ever happened, and while the show progressed towards its 2006 finale, Kunis got seriously involved with child actor powerhouse Macauley Culkin, whom she dated from 2002 to 2011. He was her rock and shaped her life for most of her 20s. Their split came as a surprise to many, and Kunis recently opened up about being less than kind and hurting the Home Alone star.

Meanwhile, Kutcher went through a string of short-lived relationships with Hollywood starlets until meeting A-lister Demi Moore. Their 8-year relationship was a bonanza to tabloids due to the 16-year age difference and Kutcher’s later infidelity. It was during the cheating scandal media frenzy that Kutcher and Kunis reunited.

They had gone their separate ways after That ‘70s Show, keeping sporadically in contact via the oh-so-Millennial nostalgia of AOL instant messages. They talked and goofed around that night, and for the first time in her singlehood, Kunis spent the entire night with someone.

RELATED: How to Get Ready for a Healthy Relationship After a Toxic One

But with neither feeling ready for something serious, the former coworkers made a pact, complete with handshake: they would only have fun and when they weren’t with each other, both were free to do whatever they wanted. The only rule? Complete and unadulterated honesty. Unsurprisingly, it didn’t work out. Only three months later, Kunis found herself in love, and in pain.

Staying true to their honesty pact, Kutcher mentioned another casual partner and Kunis realized she wasn’t at all OK with sharing him. She wanted him to herself; she wanted a relationship. Storming off would have been easier, but that would have broken their pact. And previous mistakes taught her better than breaking promises and living with resentment.

So Kunis came clean about her feelings and how they were contradictory to their agreement. She then proceeded to leave his house, go home, and cry her eyes out.

Of course, Kunis had grown attached and had to let him go to spare them both from even more heartbreak. But a night of pondering found Kutcher at her door, ready to take a leap of faith, offering to move in together, despite Kunis’ reservations. She may have known more about how his marriage had ended, and she may have disregarded the tabloid scandals and the rumor mill, but it was still scary. Even her mom told her that she had deep misgivings.

But the same communication that the pair started out with saw them through it all. That, and a full-throttle paranoid dedication to keeping their privacy. Not even extreme methods like using masks seemed too much to protect their budding relationship that went from friends-with-benefits to parents in just two years. Six years later, Kutcher and Kunis are celebrating 3 years of marriage and two children — children whose lives they are very involved in. Wyatt Isabelle and Dimitri Portwood may come to hate it in their teenage years, but honesty remains at the basis of the couple’s family life as well.

That, and privacy and constant commitment: Kunis may not be a religious person, but the family celebrates Shabbat every week, even if they are not all together. For them, it’s an occasion to check in with each other, to celebrate wins and work through rough moments. To talk, to laugh and to forgive. To always be honest and remind each other how lucky they are. 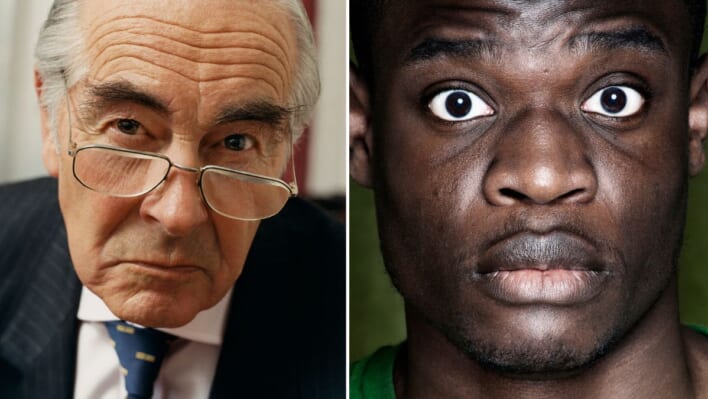