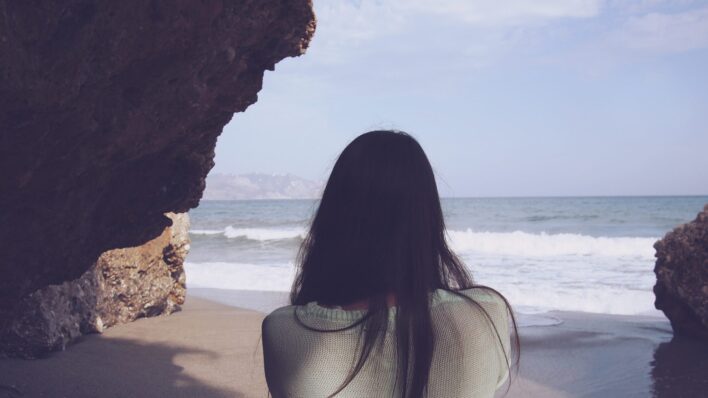 The 3 Best Ways to Get Over A Breakup, According To Science

As the old song goes, breaking up is hard to do. But we all have gone through it, and most

As the old song goes, breaking up is hard to do. But we all have gone through it, and most of us have managed to come out on the other side, eventually. Being in love is basically an addiction, if you look at the brain chemistry and bodily physiology involved. “The dopamine pathways involved in love are similar to those in cocaine addiction. Because of that, breaking up is like going through drug withdrawal,” says David Bennett, a certified counselor, relationship expert, and co-author of seven self-help books.

So since there is a scientific reason behind the heart-wrenching pain we feel, here are the best ways to get over a breakup, according to the experts.

It’s important to take really good care of yourself after a breakup. “Become your own best friend and treat yourself with love and compassion. Feelings like sadness, anger and even depression are normal after a breakup,” says Antonia Hall, MA., a psychologist, relationship expert and sexpert and author of The Ultimate Guide to a Multi-Orgasmic Life.

Studies also indicate that sleep issues can occur. “It’s good to give yourself time to grieve the loss of the relationship in healthy ways, like crying, beating up pillows and journaling your feelings,” says Hall.

2. Connect with other people on a chemical level

As humans, we have a biological need to connect. “The science suggests that a disruption of connection, including the breakup of a romantic relationship, causes real pain,” says Jordan Pickell, MCP RCC, a registered clinical counselor. Because of this, recovering from a breakup necessarily includes coming back into attuned connection with another person, whether with a new romantic partner or with a friend or therapist.
There are multiple ways to ease the pain of a break up, but one is to find others who may stimulate the same brain chemistry. “This is why rebounding is likely so common,” says Bennett. “It’s people recovering from the pain of a break up seeking a neurochemical ‘hit’ similar to what the partner they broke up with gave them,” says Bennett. Sex and a connection with a new person right away are attempts to experience the same brain chemistry involved with their ex. However, this doesn’t always succeed.

Another way to get over a breakup is to simply let time pass. “This gives the body’s physiology a chance to return to normal, and readjust from the rise and fall that came (and went) from the infatuation and break up,” says Bennett.
After time has passed, and the body has returned to normal, it’s much easier to see your ex in a more realistic light, as the addiction has likely faded to at least some degree. However, for some people, the addicting nature of the feeling of being in love doesn’t subside much with time.
Do things that make you feel better and elevate your mood. “Exercise is great because it increases production of feel good chemicals while reducing stress hormones,” says Hall. “Eat right, and avoid overuse of alcohol, which can lead to even greater feelings of depression,” says Hall.
Know that breakups usually happen for good reasons, and if your needs weren’t being met in the relationship, you deserve better.”Now is the time to call upon your support people, rather than isolating yourself,” says Hall.
If you don’t feel like that’s enough, seek help from a certified counselor.