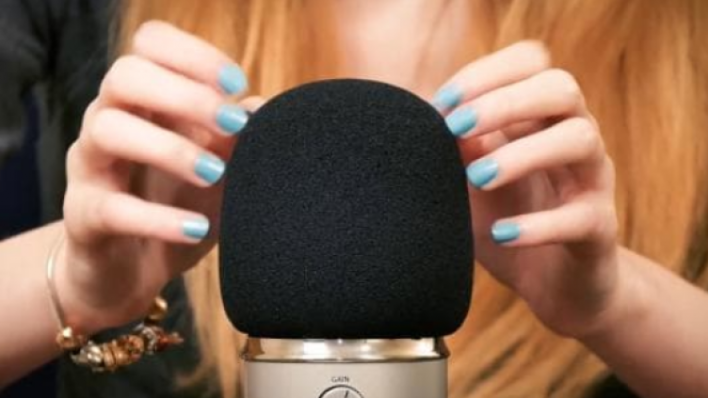 You’ve Seen It All over YouTube and Netflix but What Is ASMR?

Ever wonder why things are the way they are? Welcome to Ask a Scientist. As a former teacher with a
By Brock Criger    September 11, 2018

Ever wonder why things are the way they are? Welcome to Ask a Scientist. As a former teacher with a Ph.D. in Social-Personality Psychology, I have a passion for understanding and explaining trending topics in psychology and beyond, including attitudes, mood, social cognition, evolutionary psychology, and mental health. I’ve worked as a counselor in a maximum security jail, a researcher for the Department of National Defence, and as a teacher in North America and overseas and I’m hungry to take on your most curious everyday inquiries.

You’ve seen it all over YouTube and Netflix but what is ASMR? Is there anything behind the strangely comforting whispers of strangers recording themselves for social media? Autonomous Sensory Meridian Response, or ASMR, refers to a perceptual phenomenon in which specific audio and visual stimuli cause some people to experience pleasurable tingling sensations, positive emotions, and a sense of relaxation.

People who experience ASMR describe a sensation that begins in the scalp and travels down the neck and back, like you might feel if someone lightly touched your skin. Although in this case, the triggers that cause the reaction are typically close-up videos of people whispering, performing deliberate tasks, or paying close personal attention to the viewer.

If you’re intrigued by the world of ASMR, you’re definitely not alone. In fact, being curious might actually indicate that you’re more likely to experience ASMR.

The term ASMR was coined in 2010 by Jennifer Allen, an early contributor to online discussions of the phenomenon who would go on to create the Facebook ASMR Group and the website ASMR Research.

She was happy to find that others experienced something similar to her “strange occurrence,” as she called it, but saw a need for a shared vocabulary that would foster communication. With that goal in mind, she chose a term that aimed to capture a sensitive, subjective experience.

What’s in a Name?

The choice of words stuck, and, in the span of less than a decade, a growing community of ASMR fans and content creators, or ASMRtists, has emerged. One can now find millions of YouTube videos of ASMR devotees producing an incredible range of sights and sounds designed to trigger what some call a “braingasm.”

While it might sound unusual to imagine watching a video of someone licking an ear-shaped plastic microphone or pouring a bag of lollipops into an industrial shredder, consider that the more popular ASMR videos on YouTube rack up view counts in the tens of millions.

Even Netflix recently explored the trend in their “Follow This” documentary series, where they profiled one of one of the most followed YouTube ASMRtists, Maria, whose channel “Gentle Whispering ASMR” currently has over 1.4 million subscribers.

A survey of research publications, online discussions, and video viewer comments reveals that people watch ASMR videos generally as a way to relax and fight stress. Some viewers say the videos help them disconnect and temporarily tune out reality, while others speak of the opportunity to make a connection without risking vulnerability.

If you want to experience ASMR, it might help to have the right frame of mind. A recent study showed that the phenomenon is more common in people who are

naturally curious about their own consciousness and who tend to think mindfully, that is, with nonjudgmental awareness and self-regulation of attention and emotions.

In this study, ASMR was specifically related to a facet of mindfulness based on deliberately observing one’s bodily sensations, suggesting that the phenomenon is not an automatic response to stimuli but a cognitively active process related to being “mindfully curious.” These researchers speculated that mindfulness training could facilitate an enhanced ASMR experience.

Related research has found that individuals who experience ASMR score higher than control participants on measures of Neuroticism and Openness to Experience, and that these two personality traits also predicted a more intense ASMR experience.

These connections can help us understand the personal basis for the ASMR experience, in that Openness to Experience is tied to curiosity, fantasy, daydreams, and an interest in art and aesthetics. On the other hand, Neuroticism is related to anxiety, depression, and self-consciousness. Thus the connection between ASMR and Neuroticism may lie partly in greater self-consciousness of bodily sensations, and partly in a tendency to experience negative emotions.

This aspect of the ASMR community is emphasized in the Netflix special, where several individuals mention depression and stress, as well as in related research that has shown that ASMR led to temporary improvements for participants with depression as well as those with chronic pain. 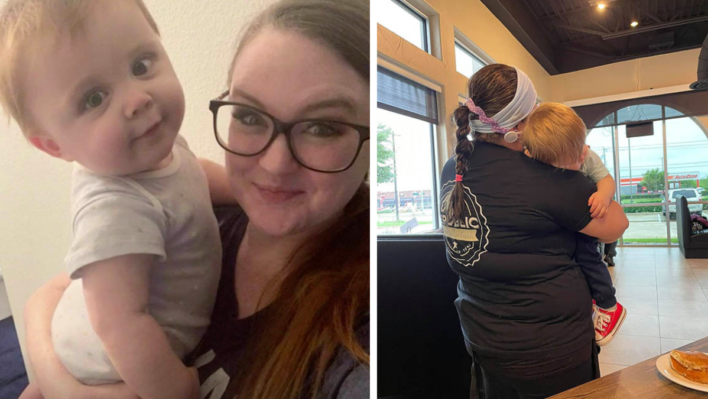